Last week’s House Judiciary Committee hearing with Corey Lewandowski was the circus watched around the world. According to most commentators, it was an event that featured no winners and a whole lot of losers.

The Democrats were hoping for some fodder that would help advance their agenda of impeaching President Trump, or at the very least give their constituencies the impression that they were giving it all they had. For Lewandowski, the objective was to make their job of furthering said agenda as difficult as possible, while at the same time using the opportunity to boost his national profile ahead of a likely Senate run in his state of New Hampshire.

Perhaps the most memorable line from the five-hour hearing came toward the end. Confronted about an interview Lewandowski gave MSNBC in which he had said something that was in stark contrast to his testimony, Lewandowski responded that he had “no obligation to be honest with the media, because they’re just as dishonest as everybody else.” I figured that would be a good place to start our interview.

Corey, we’ve spoken many times, and to be honest, I don’t remember you ever lying to me. Did I miss something?
Nope. It’s important to distinguish. The consultant to the House Judiciary Committee put up an eight-second clip about me doing a television interview that I don’t recall and that had no context, and they asked, “Were you honest in that interview?” That interview was about whether or not I had met with the special counsel’s office.

I have now met with the special counsel’s office on two separate occasions. That’s public knowledge. However, the special counsels did everything they could, and rightfully so, to conduct their investigation in secrecy. In other words, they didn’t want a lot of media attention. They were in a very private location. They picked me up in a government vehicle; they brought me in through a private entrance because they didn’t want a media circus.

That’s eloquent! You couldn’t say it this way at the hearing? Were you caught off guard?
The hearing was supposed to be about potential obstruction or interference by the president for the Mueller investigation, not about Corey Lewandowski’s multiple interviews on television. They changed the rules after I was subpoenaed. I was told not only are we going to have a consultant to the committee ask you questions—a Harvard-trained lawyer who’s still in private practice—but as opposed to the five minutes of questions that each member can ask you, we’re going to give this fellow 30 minutes. Such a change had not happened since the Bill Clinton impeachment hearings in the late ’90s.

This was an attempt by the committee to defame me, to attack me, to prevent me from potentially running for the United States Senate. Had they told me that part of the committee process was going to be to look at my past statements to the media, I would have done research on that. But instead I spent time preparing for what the hearing was supposed to be, which was the investigation into potential obstruction and collusion, which we know never existed. 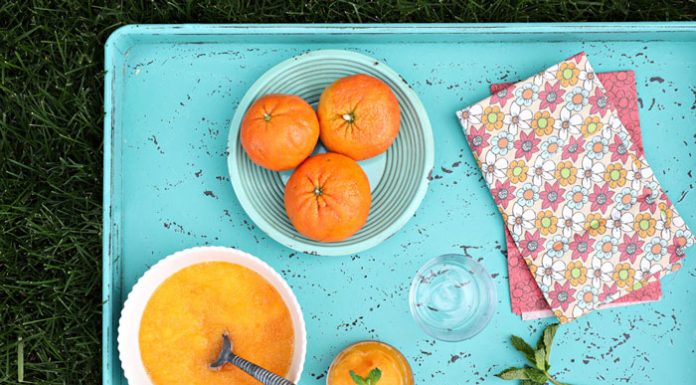 The King of Kashrus OU’s Rabbi Alexander Rosenberg, z”l // The rabbi who brought kosher food to Holocaust survivors and the American public