Ronny Lynn Jackson (born May 4, 1967) is a physician, politician and retired United States Navy rear admiral. He joined the White House Medical Unit in the mid-2000s under George W. Bush, and served as physician to the president from 2013 to 2018 under Barack Obama and Donald Trump. He presently serves as the US representative for Texas’ 13th Congressional District.

Things have changed a lot in a very short period of time.
Absolutely. The have changed dramatically, and mostly not for the best.

This must be a very frustrating time for a person with your opinions to be in Washington, DC. The Democratic majority can do a lot of things that you or I might not like.

Yes. Sometimes it feels like a waste of time. But I think we’re still making progress in the sense that we’re making a lot of noise and shining a light on some of the horrible things they’re trying to do. And in the process, we are also slowing things down and even stopping some of them. So it isn’t wasted time, but it can sometimes feel like an exercise in futility to be in the minority when the other side has no interest in negotiating. Most of them don’t even want to have a conversation with us, which makes it difficult.

Do you think the pendulum is swinging so far to the left that it will take many years—if not generations—to put things back where they were a year and a half ago?
I don’t know about that. If the elections are fair and there’s no fraud in this midterm election coming up in 2022, I believe that the pendulum has swung so far to the left that there’s going to be an overcompensation, and we’re going to have a huge majority in the House of Representatives. Voter fraud is the one thing I worry about, but if everything is on the up and up, I think we’re going to end up with a lot of Republicans in Congress.

If you mentioned voter fraud on any of the social media platforms, you would have been censored. What can the legislature do to make sure we go back to a free and open exchange of opinions and views?

The American people have to get tired of what’s going on, which I think they are. Right now, the Democrats are being driven by the far-left faction of their party: Tlaib, Omar, Pressley, Bush and so on, and Nancy Pelosi is facilitating that. But it’s really the socialist- Marxist faction that’s driving the agenda. There are a lot of moderate Democrats, many of whom are pro-Israel, who don’t like what’s going on but can’t do anything about it, because if they protest in any form or fashion they’ll be destroyed. Their own party will come after them. They’ll try to destroy them on a both a personal and political level. They see what happens to the outspoken Republicans, and they don’t want any part of that.

But eventually these moderate Democrats are going to get tired of not having a voice, and the American people are going to demand that they stand up to the far left.

Do you see that happening in the near future?
It’s already happening here in Texas. We have a congressman who is a Democrat and has become a friend of mine, Henry Cuellar. He has been speaking out against the party line on immigration and the crisis on the border, and as a result he’s been attacked by his own party. But he’s doing what his constituents expect him to do, and I think there will be more of that as time goes on. 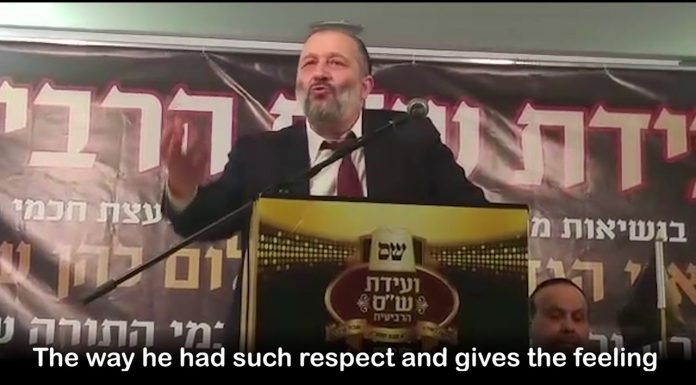 The Boy Next Door // We were the only stabilizing influence...