Another month, another provocation—but this one was worse than most, perhaps worse than ever before. Emboldened by the election of “one of their own” to the Knesset, the Women of the Wall, as they are known, succeeded in holding a women’s Torah reading at the Kosel on the second day of Rosh Chodesh Cheshvan, within the area of the ezras nashim itself.
How did they manage it, given that regulations prohibit anyone—man and woman alike—from bringing sifrei Torah to the site? That’s where the “one of their own” came in, in the form of MK Gilad Kariv (Labor), who is a Reform “rabbi.” MK Kariv arrived at the Kosel in time for the monthly prayer service held by the 20 or so Women of the Wall, holding a sefer Torah, and due to his parliamentary immunity, ushers were unable to confiscate it.
Instead, they appealed to Kariv to consider the likely ramifications of his actions—to no avail. Kariv told the representative of the Western Wall Heritage Foundation that while he “respected” the activities of the Foundation, he intended to act according to his “religious beliefs.”
What happened next was unprecedented. Sefer Torah in hand, Kariv himself entered the ezras nashim, where hundreds of women were davening, walked over to the Women of the Wall, and handed them the scroll.
Unsurprisingly, an uproar ensued.
“We greatly regret the difficult events that occurred at the Kosel this morning, following the decision of MK Gilad Kariv to take a sefer Torah into the women’s section, in direct contravention of a clear ruling issued by the Justice Ministry,” the Foundation said in a statement.
The ruling issued by the Justice Ministry came in the form of a letter given to Kariv in person, and it was not the first time Kariv had been warned on the issue. In advance of Rosh Chodesh Iyar last year (5781), anticipating another attempt to read from a sefer Torah at the Kosel, Rabbi Shmuel Rabinowitz, the rav of the Kosel, requested of the attorney general a legal opinion regarding the bringing of a sefer Torah to the Kosel. The opinion he obtained stated clearly that due to Knesset members’ parliamentary immunity, they could neither be searched upon arrival at the Kosel Plaza, nor could their personal possessions be confiscated. However, Knesset members were not permitted to pass a sefer Torah to anyone else at the site, unless the recipient also enjoyed immunity.
Thus forewarned though inadequately forearmed, there was little that could be done when Kariv arrived with a sefer Torah on Rosh Chodesh Iyar. However, the main ezras nashim was full by the time they arrived, forcing the few dozen Women of the Wall to hold their service higher up in the Kosel Plaza.
Chareidi and right-wing Knesset members filed a complaint with the Knesset Ethics Committee, protesting Kariv’s behavior. Nothing was done, and the monthly provocations have continued since, followed by predictable statements on the part of the Women of the Wall claiming that they are treated violently at the Kosel.
If there was any violence on display last Thursday, however, it was on the part of those forcing their way into the ezras nashim—a fact that was noted by the right-wing Libah Center, an organization that works to strengthen Judaism in the State of Israel. Citing various sections of the Law for the Preservation of the Holy Sites, their lawyer penned a letter to Attorney General Avichai Mandelblit, demanding that he open a criminal investigation into the conduct of MK Kariv, and noting that the law prescribes a minimum sentence of seven years’ imprisonment for “desecrating and causing harm to a holy site.”
The Libah Center’s lawyer added that parliamentary immunity does not extend to a Knesset member “apprehended in the act of committing a criminal offense involving the use of force, or disturbing the public order,” and that it therefore appears that technically, Kariv could indeed have been arrested on Rosh Chodesh Cheshvan.
Mandelblit has yet to issue his response, but preparations are already underway for Rosh Chodesh Kislev. At their weekly faction meeting, Yahadut HaTorah Knesset members discussed what they, personally, might be able to do to stop Kariv from repeating his performance. One suggestion raised was physically blocking the entrance to the Kosel Plaza and denying Kariv entry if he again arrives with a sefer Torah.
The other suggestion mooted was to emulate the response of MK Rabbi Meir Porush, who staged a one-man, yet dramatic protest at the Knesset last Thursday, a few hours after the traumatic events at the Kosel. Upon learning that a meeting of the Knesset’s Constitution, Law, and Justice Committee (which Kariv chairs) was scheduled for that day, Porush arrived at the committee meeting room and began to recite Tehillim out loud. He was eventually bodily evicted by ushers when Kariv lost his patience and ordered him removed.
Rabbi Yitzchok Frankfurter spoke with Rabbi Porush to discuss his reaction in light of recent events. 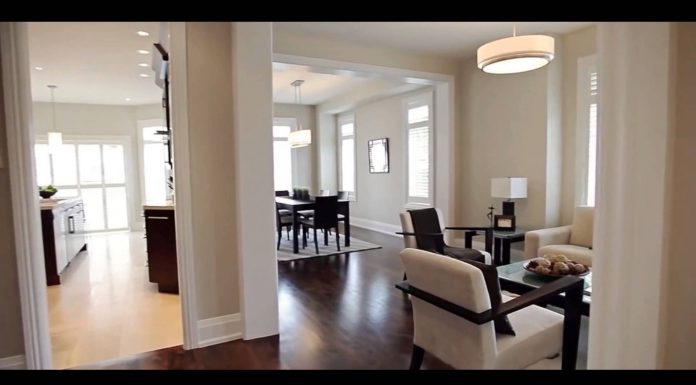