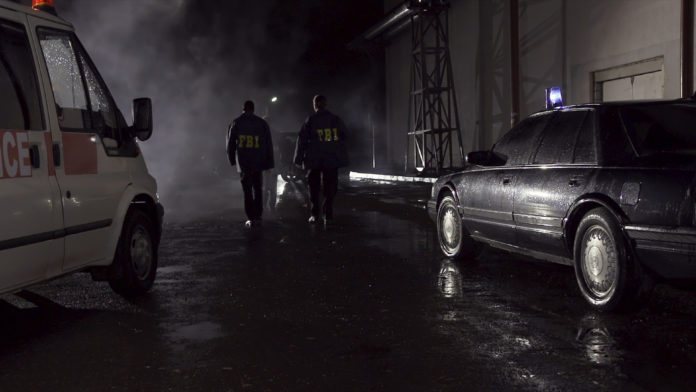 Twenty years after the crime, the first few cracks are appearing in the classified cover-up of Saudi involvement in the 9/11 attacks. I predict Congress will soon be re-examining the FBI’s knowledge of Saudi governmental participation. The key question will be: What did the FBI know about al-Qaeda and when did they know it?
Several new disclosures have taken place recently. A couple of weeks ago, I was listening to a former FBI agent being interviewed about the re-release of his book about 9/11, The Black Banners. I say re-released, because the courts just ordered all the previously censored material restored. Most of the blacked-out sections alleged that the CIA’s torture techniques produced nothing at all except to convince the prisoners to stop giving any information to the FBI.

More importantly, the FBI agent said that traditional interrogation techniques did succeed in one major breakthrough. Osama bin Laden’s driver was shown a photo lineup and picked out seven men whom he knew belonged to al-Qaeda. A week later, the FBI agent told the driver that all seven men he confirmed as al-Qaeda members had been among the skyjackers of 9/11. This, the agent claimed, was how the FBI discovered the identities of the terrorists within weeks after 9/11.

That is not true. The FBI already had the rosters of al-Qaeda members long before 9/11 and had started a computer crossmatch of the al-Qaeda list against the names on the passenger manifests immediately after the hijacked planes smashed into the Twin Towers and the Pentagon.

Less than two hours after the towers fell, the FBI proudly called Richard C. Clarke, the White House counterterrorism coordinator for President Clinton and President Bush. The FBI said that the names on the aircraft manifests definitely matched the names on the al-Qaeda rosters.

Incredulous, Clarke asked, “You had the rosters?”
“Yes!” the FBI exclaimed.

Clarke yelled, “Then how did they get on the planes?”

The FBI blundered. They confessed that they had sat on intelligence information vital to our national security. Not only did the FBI fail to share the al-Qaeda rosters with those responsible for airline and airport security, but the bureaucrats at FBI Headquarters also failed to share the rosters with their own field agents, including the FBI agent who cleverly winkled seven of the skyjackers’ names out of bin Laden’s driver several weeks later.

The poor agent thought he was the first person in the world to confirm an al-Qaeda connection to the 9/11 terrorists. He did not know that his bosses in the FBI bureaucracy had been sitting on that information without telling him.

But then, the FBI bosses did not tell President Clinton about the al-Qaeda rosters either. Clinton was furious about the attack on USS Cole, but without the FBI’s al-Qaeda’s rosters, the president could not prove the attackers of the USS Cole were members of al-Qaeda. The FBI withheld the proof until Clinton was out of office. To this day, Clinton may not know the whole story. Chris Wallace tried to take Clinton to task for negligence in preventing 9/11.

CLINTON: “And I think it’s very interesting that all the conservative Republicans, who now say I didn’t do enough, claimed that I was too obsessed with bin Laden. All of President Bush’s neo-cons thought I was too obsessed with bin Laden. They had no meetings on bin Laden for nine months after I left office. All the right-wingers who now say I didn’t do enough said I did too much—same people.”
WALLACE: “Do you think you did enough, sir?”
CLINTON: “No, because I didn’t get him.”
WALLACE: “Right.”
CLINTON: “But at least I tried. That’s the difference in me and some, including all the right-wingers who are attacking me now. They ridiculed me for trying. They had eight months to try. They did not try. I tried. The entire military was against sending Special Forces into Afghanistan and refueling by helicopter. And no one thought we could do it otherwise, because we could not get the CIA and the FBI to certify that al-Qaeda was responsible [for the attack on the USS Cole] while I was president.”

In the interest of full disclosure, over the years I met privately with several mid-level and senior FBI agents who independently corroborated Clinton’s version of this story. John O’Neill was intimately involved with both the Cole and al-Qaeda investigations. He resigned from the FBI in disgust and became the head of security at the Twin Towers, where he died on 9/11. 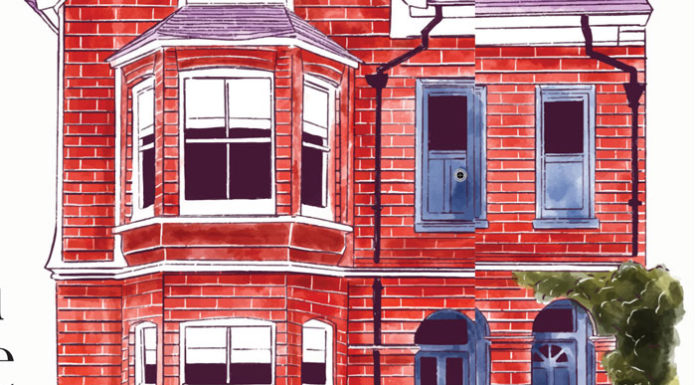 The House on 14th Avenue // Not just a physical structure, but a testament to my grandparents’ lives