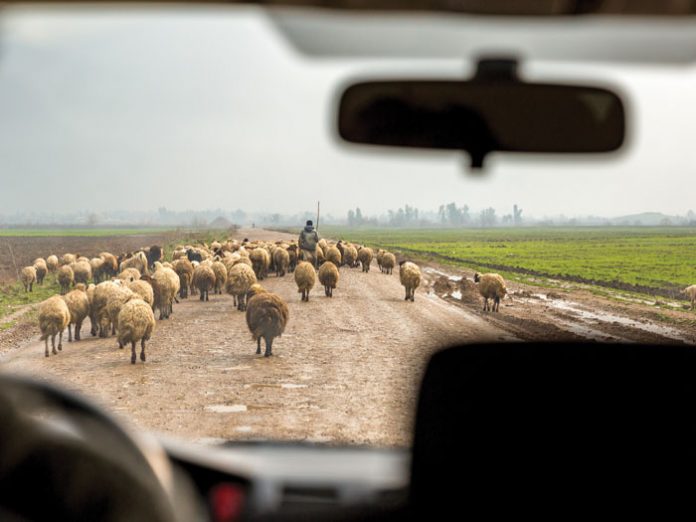 Recently, Turx was invited to join a group of American journalists in covering Iraq’s first nationwide elections since the eradication of ISIS from its territory.
The journalists had equipment, a security detail, an itinerary and a sponsor. So what could possibly go wrong?

Telling a Shaswar Apart From a Sarkawt
Okay. Before we get to the fun part (well, not fun for me, as I wouldn’t find out until much later), here’s a helpful little crash course.

Do you know the difference between Shaswar, Sarkawt, Sherzad and Seerwan? Yeah, it took me some time to get the hang of it, too. These are like-sounding names of Kurdish people who would play a significant role over the course of the trip.
Let’s see… One of them is a benevolent father figure to his adoring followers; one of them is a wannabe fascist dictator who lives in a replica of the White House; one of them is a media mogul who lives to expose corruption; one of them is a sketchy billionaire with close to 150 court cases pending against him; and then there’s the unassuming businessman who seeks to partake in his nation’s fledgling democratic system. It’s no use guessing who’s who since all these descriptions exemplify Shaswar alone.

Will the Real Fascist Please Rise?
No one I’ve spoken to has come close to expressing neutrality about Shaswar.
To some, he’s an altruistic beacon of true hope for the Iraqi Kurds who, at the risk of his personal capital, safety and well-being, seeks to take on the very challenges that have been holding his countrymen back, leading them on a journey of entrepreneurial adventure and financial success.

To others, he’s an aspiring fascist dictator who, through the calculated elimination of his opponents, seeks to further enrich himself by replacing the current standards of corruption with even greater levels of corruption.

Some see him as the one who daringly founded a Western-style TV channel that gives the people a voice to speak and be heard, and through which he exposes and challenges the corruption of those in power.

To others, he’s the man audacious enough to launch a state-run media outlet, which he uses to overstate the corruption of his opponents and downplay his own shortcomings, all the while plotting to launch himself into the position whereby he runs the state, too.
To some, he is the one who stands up for the little guy, whose lot he alone can turn around by sharing the secrets of wealth and prosperity.

To others, he’s a pro at deluding the little guy, whose gullibility he can exploit by siphoning their hard-earned money into his personal bank account.

To some, he’s a true leader who represents law and order, vowing to track down and lock up every last corrupt official in the country. 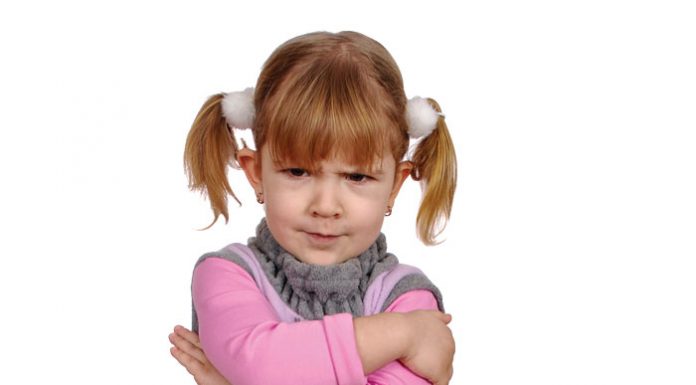 A Menorah Returns // A family heirloom left in Nazi Germany...