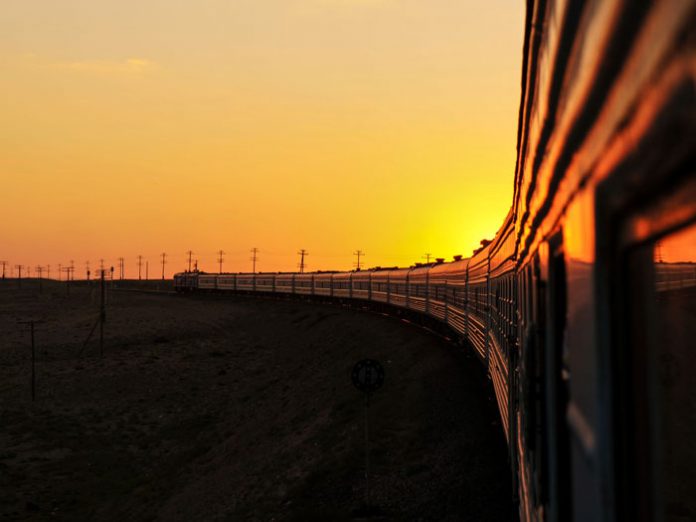 It’s the month of Kislev, the month of light and joy, when the radiance of Torah illuminates our homes and our lives.

Tamar Sultanov, 27, is a young wife and mother who lives in Kfar Tapuach in Shomron, raising her three children in a warm and loving religious community. But Tamar is far from your typical frum woman. After showing interest in Yiddishkeit, her Muslim father took her back to her native Uzbekistan and married her off to a Muslim man. Here is her gripping story.

I was born and raised in Uzbekistan, a country in Central Asia that used to be part of the Soviet Union. Most of the population is Muslim, as was my father; my mother was “half Jewish,” meaning that her mother had been born Jewish but “converted” to Islam. As a child I didn’t know that this meant that both my mother and I were fully Jewish.

How did this situation come about? My maternal grandmother Fraida was a Holocaust survivor. She had grown up in a frum family in Germany and had lost her entire family during the war. Alone, she had escaped to Uzbekistan, where she married a Muslim and called herself Fatima. She never discussed her Jewish identity, although her children knew about it. She wanted to spare us the persecution and brutalities that she and her family had suffered at the hands of the Nazis before she fled Germany. She died with no connection to anything Jewish and was buried as a Muslim.

My childhood memories are happy ones. We lived in a comfortable apartment. I enjoyed playing with my friends and helping my mother with the chores and mending. But from a very young age I began to think about the meaning of life, wondering if there was another world beyond this one.

After someone in the family passed away, I took the opportunity to ask my father about life and death, expecting a profound insight. To my sorrow, he had only pat answers. He said simply, “That’s the way it is—we all die.” I understood that I would die one day as well, and I wanted to make my time on earth more meaningful.
A short time later we were struggling financially and moved to Israel.

According to Israeli law, if one spouse is Jewish, the other spouse can receive citizenship even if he or she isn’t Jewish, so my father became a citizen along with the rest of the family. When we arrived in Israel, my father told the Absorption Ministry that he wanted to send his children to schools that respected modesty; he didn’t want us to attend regular secular schools. B’hashgachah pratis, we ended up going to a Chinuch Atzma’i school in Bnei Brak.

Before we started school, my father had warned us that we should study only the secular subjects and not the Jewish ones. He told us that Jews and Judaism are crazy, that the Jews are occupiers, and that they drink the blood of non-Jewish children. He was trying to destroy any potential interest in Judaism, but his words had no effect on me.

I was 11 years old when I was first exposed to Yahadut. In my new school, I immediately felt a bond with Judaism as if my soul was yearning for something greater.

The story that touched me the most was that of Avraham Avinu, who had found Hashem after first trying to pray to the sun and the moon. His story really spoke to me, and I felt that I had found my place in Judaism.

The first time I experienced Shabbat I felt as if my neshamah might leave my body because of all the light—from the candles, the holy Kiddush, even my hosts sitting around the table. It felt like fireworks were in the air.

I wanted to live my life as a Jew, and I began to be chozer biteshuvah. I started keeping Shabbat, but my father did everything he could to stop me. When I kissed a mezuzah, he would become enraged. He would also deliberately turn up the volume of the TV on Shabbat. It was very difficult for me.

At first, my father chalked up my behavior to being “tipeish esrei” (a foolish adolescent), but when I turned 15 and hadn’t changed my ways, he started to realize that it wasn’t only a phase. One day he announced that we would be going back to Uzbekistan to visit our relatives. I didn’t think too much of it, but when I told my teacher about our plans, she was very concerned and warned me that my family was going to try to marry me off once we got there.

“That’s not possible,” I reassured her. “It’ll never happen. I’m only 15, and my father would never agree to something like that.” But she was still apprehensive, so she convinced me to go to Yad L’Achim with my mother. 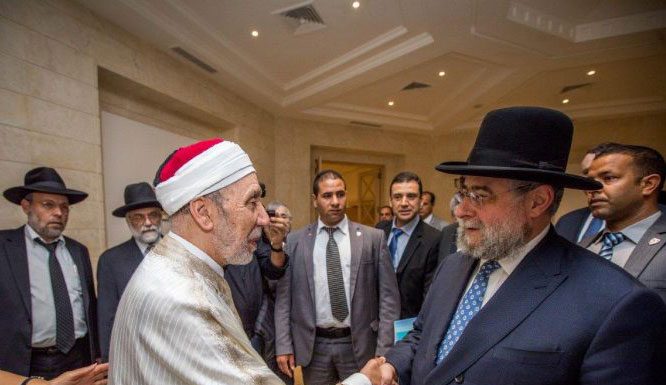