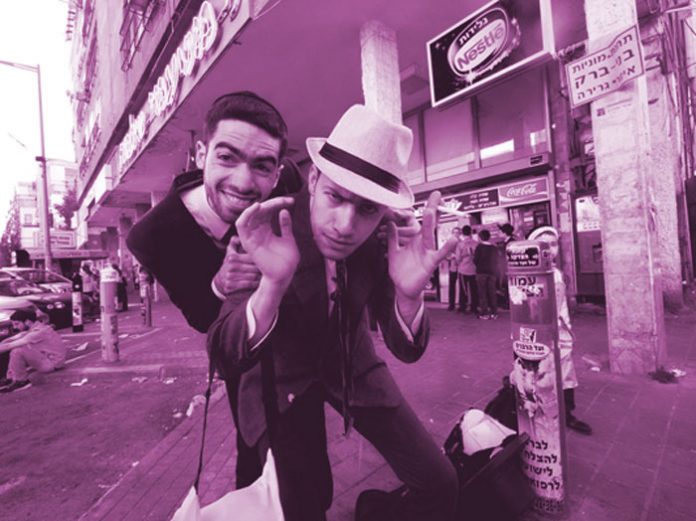 When Ruth Fainol turned 15, her family and friends celebrated her quinceañera, the Latin American coming of age party, at her grandparents’ opulent mansion in the Venezuelan countryside. If you had told her then that only a decade later she would be voluntarily cleaning synagogues in Bnei Brak, the teenage fashion model and dancer would have laughed. But this is Ruth Pardes’ “megillah,” what the idealistic mother of two calls her “modern-day miracle from riches to rags.”

The first thing I notice when I finally have the pleasure of meeting her are the windows to her soul. Ruth’s dark eyes are not only beautiful, they are alive. Like dancing fires, they tell a tale of passion and excitement. And when I compliment the chic dark wig that frames her pretty face, she tells me, “When I returned to Israel as a married woman my wig was long. But it didn’t feel right,” she says, pointing to the middle of her back. “That first night I took out a scissors and cut it myself.”

Ruth’s appreciation for aesthetics is evident in her tasteful and refined mode of dress, as well as in her regal bearing. After all, she is no stranger to the world of fashion.

Born in 1987 in Zulia, one of Venezuela’s 23 states, Ruth Pardes (née Fainol) was the second of four siblings. “We lived in a neighborhood with only about 20 Jewish families.” But with each family living in its own multi-story mansion on a sprawling property, there was very little sense of community. Since none of the families were observant, they didn’t see each other in the synagogue, which was only used during the High Holidays and on other infrequent occasions. “We ate matzah only on the first night of Pesach,” she recalls of her childhood. Still, all of the Jews sent their children to the local day school, although there was very little after-school socializing. “We’d go to each other’s houses only around once a year,” she recalls. Ruth’s mother Rachel always kept a kosher home. “That was the only thing we were religious about.”

Thanks to Ruth’s father’s thriving helicopter charter business as well as her maternal grandparents’ wealth, the Fainols led a luxurious lifestyle. “My father Arturo was not only a helicopter pilot but was also the owner of an entire fleet of helicopters and had a lot of other pilots working for him.” The family owned several opulent homes. “We had one mansion on the beach, another in the mountains and another in the city. My favorite was the one in the mountains,” she remembers wistfully. “The property extended for miles; we basically had an entire village for ourselves. I loved to watch the cows and other animals grazing in the fields. We’d drink their milk and the maids would make us homemade cheese exactly as we liked it. There were horses and chickens, too. In order to reach the main house, which was surrounded by nine gardens, we first had to cross over a bridge.” Each of the nine gardens showcased a different flower. “There was the rose garden, the tulip garden—every garden had its own name,” she says with a laugh.

Although the Fainols didn’t lack for servants, Ruth remembers planting her own seeds and watching them grow. “Even from a young age I always loved having the opportunity to do things for myself.”

In what sounds like a chapter from a novel, Ruth describes a typical day in her childhood: “Every morning I’d wake up at around five to start the day with some exercise, which was very important to my father. I’d either roller skate or go for a swim in one of our pools.” Afterwards, the little girl would be escorted by a servant to the kitchen, where she placed her breakfast order with the chef. While she showered and got dressed, the kitchen staff would be hard at work producing whatever meal she fancied. When she returned to one of the three dining rooms on the main floor Ruth would find her breakfast, piping hot and attractively plated, waiting for her on the table.

After school, she and her siblings would spend their afternoons in various cultural and educational pursuits. “One day I would practice the keyboard, and another day the guitar. I also had one-on-one swimming lessons, ballet classes, an English teacher and computer lessons. And how could I forget our class in etiquette?” she adds with a laugh.

The look in my eyes is apparently enough to elicit an explanation from this woman who grew up on another planet.

“In etiquette class we’d learn how to walk and talk properly, how to move and how to sit.”
“Not the way I’m sitting, right?” I quip, wondering what I missed out on during my own deprived childhood.

“We were taught things like ‘never cross your legs.’ It was also considered rude to make eye contact when speaking to someone. The proper focus was on the other person’s cheeks.”

Every Sunday the Fainols tooled around in the family helicopter, visiting tourist sites, their other homes, or just enjoying the ride. Even when Arturo was away for business one of his pilots would transport them. 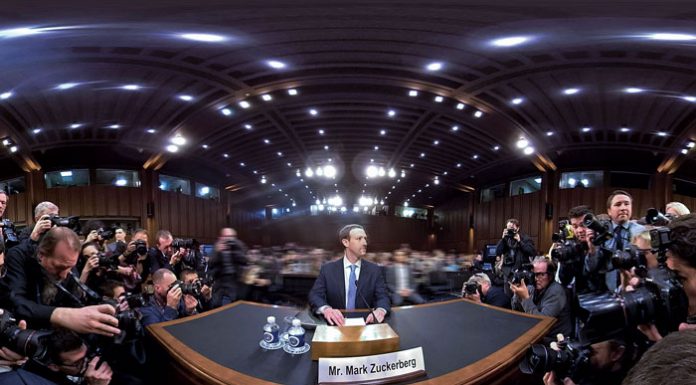 The Tip of the Zuckerberg // Does “ex” Mark the Spot for Facebook’s CEO?

Taming The Monster: My diabetes had been under control for years—but what...