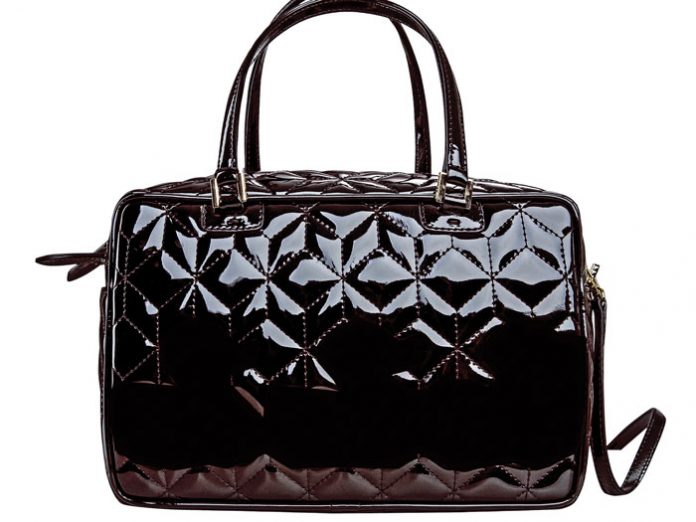 f a pocketbook could talk, mine would have an interesting tale to tell. First, it would describe the third-world country in which it was manufactured, and the factory workers who assembled it in slave-like conditions. Then it might mention that the equivalent of their entire year’s salary was what I usually placed into it for a regular grocery trip. At that point it would speak about its travels around the world, until it reached the shop where I eventually purchased it. Perhaps it would even describe me, the timid young lady (or maybe still a teen?) who bought it, and how I gingerly set it upon my arm for the first time, still feeling awkward in my new role as an adult.

Then it would tell you about all the journeys we took together during this transitional stage of my life, coming along with me to my first job and later accompanying me as a newly married woman. It would recall how we stretched every dollar on our modest kollel budget and deliberated before placing cash in its slim compartments. It would surely remember that our purchases were carefully planned and that we lived paycheck to paycheck.

But perhaps the greatest story would be the one that I would tell about it.
We were a few months into our shanah rishonah. Having traveled into Brooklyn from Lakewood to spend Shabbos with my parents, we stayed over to do some shopping on Sunday. My brother’s wedding was in a few weeks, and I was looking to buy a dress for the occasion. After talking it over, my husband and I had decided that it would be a worthwhile investment. As my husband had several siblings “in the parshah,” we were hoping that this purchase would be put to good use for the simchos that we anticipated wouldn’t be long in coming.

That Sunday was a flurry of visits and errands. We had loads of relatives and friends on the other side of the Verrazano, and whenever we came we tried to pack in as many as we could.

We’d gone out in the morning and then went back to my parents for a bite to eat. Next on the agenda was my favorite dress shop, where I’d shopped in as a teen. I knew it had a large variety of merchandise, from simple everyday dresses to elegant evening wear. I hoped to find the perfect dress in this store. Three crisp $100 bills were tucked securely into my pocketbook, waiting to be spent. On our humble budget, it was a small fortune.
After putting on my coat, I went to get my pocketbook. Where had I put it down? I checked the obvious places, like the coat closet, the couch, even the dining room table. I knew I’d just taken it out of the car a short while ago.

Some 15 minutes earlier, I’d gone outside to get a suitcase from the trunk and must have forgotten my pocketbook in the process! I hurried out to retrieve it. Surely it was in the car or in the trunk, or maybe I had dropped it along the way. Panic began to surface. My husband joined me in the search, but it was nowhere to be found. 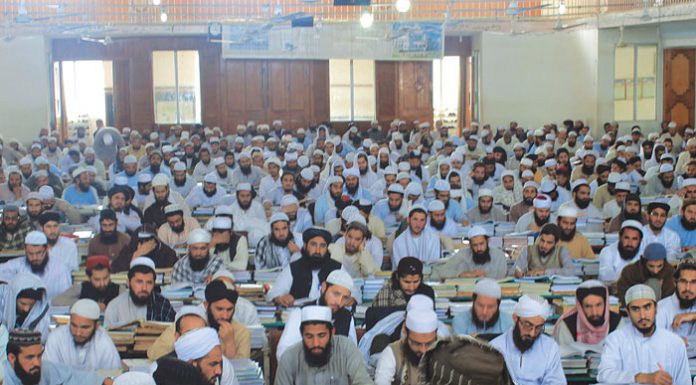