To really understand how Dovid Fishbein got me to go out on a date with a woman from out of town three days before Purim, you would have to know him. But to describe his persuasive style in a single phrase, I’ll say that he is both persistent and intentionally annoying.

His texts came early in the morning and late at night and every other moment, as well. By the time I turned on my phone Motzaei Shabbos, it was ready to ping with a comment from him. And then there were the phone calls, which started with a “How are you doing, Chaim?” but quickly got down to the “She’s just right for you” portion. Getting him off the phone—barring just hanging up on him—was always like trying to wriggle out of the grasp of an octopus; one conversational thread would be wrapped around me just as I was exiting the one before it.

Since my divorce, I had found it more psychologically useful to avoid shadchanim and dating as much as possible. There seemed to be plenty of opportunities out there. Opportunities, that is, to make mistakes and suffer again like my ex-wife and I had suffered the first time around. My policy was that if something came, it came, but I wasn’t searching for it.

My friends and acquaintances weren’t always very happy with me. Why wasn’t I running to move on? But I had three small children and that seemed like enough to busy myself with. More than enough, really.

It wasn’t as though the few dates that my friends had occasionally managed to get me to go on were smashing successes. Some of the shidduchim were simply incompatible, as we found out on the date. (One woman commented that if being able to laugh together about how bad the shidduch idea had been to begin with was a sign of compatibility, we were perfectly compatible. “It isn’t, though,” she said, and we both cracked up.)

In some of them, it wasn’t that we were incompatible. It was simply that one of the two of us ruined the date.

For example, there was the time that I served supper to my kids, dropped them off at their mother’s house, and then ran out for a date. I thought it had gone swimmingly, but when I got back home I realized that there was a large amount of sauce from that kid-supper splashed across the top of my shirt. At that moment, my phone rang. The person who set us up was calling. “Um, she said you looked like a slob.” Somehow I had ruined everything with that; no explanations seemed to help. I guess she had been hoping for a husband who didn’t get messy while preparing food, or one savvy enough to realize that he needed to make time to change after cooking. Or maybe she wanted one who didn’t cook with red sauces. Or one who looked in the mirror, perhaps, before going out.

Then there was the woman I was set up with who wouldn’t stop complaining about the waiter at the restaurant we went to, who had bungled some things in our order (“Chicken and fish are very similar,” he actually said while bringing something back to the kitchen to try again) and had been generally rude.

I actually had no problems with her complaining about him, in general. He had indeed been annoying, and her complaints reassured me that she was not going to be one of those toxically positive people, around whom you feel bad about saying anything even slightly negative. But it was when she was still complaining about him on the third date after we had gone to that restaurant that I decided that maybe it was a bit too much. 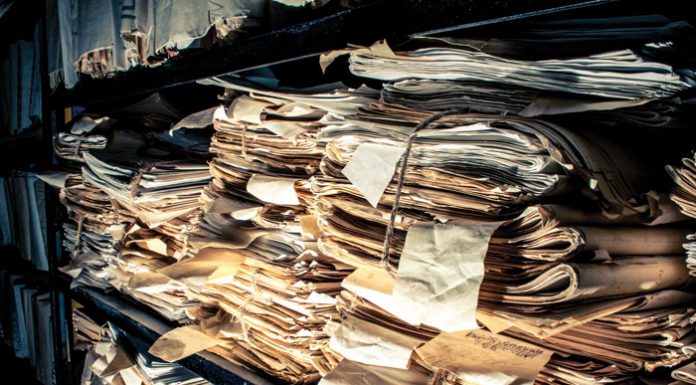