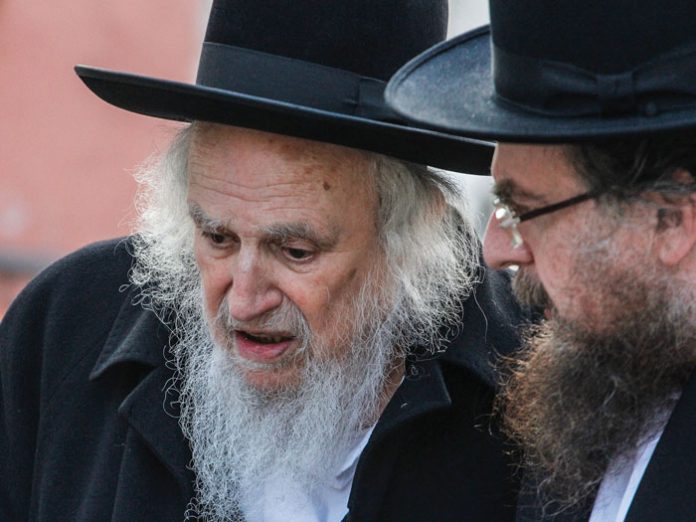 It is with great sadness that we note the passing of the great gaon and tzaddik Rav Shmuel Auerbach, zt”l, the late rosh yeshivah of Yeshivas Maalos HaTorah. Four years ago, in the beginning of the month of Shvat, I merited to meet the Rosh Yeshivah at his modest home in the Shaarei Chesed neighborhood of Yerushalayim. As he wished to speak with me in private, he suggested that we take a walk outside, where we would be better able to have a heart-to-heart conversation. Strolling side by side in the setting sun, he opened his heart and soul, speaking about his concerns for the future of klal Yisrael as well as his misgivings about the controversies in which he found himself engulfed. He talked to me about the financial struggles of his publication, Hapeles, as well as the tribulations of his talmidim. His tension was as palpable as it was disconcerting.

Taking notice of the deep anxiety that consumed him, I made some attempts to allay his concerns. But, great realist that he was, he gently rejected my reassuring remarks. In excruciating detail he explained why those things that I might have found significant were of no import to him. It was without any doubt one of the most candid conversations I have ever merited to have with any of the gedolei Yisrael.

Curiously, he repeatedly asked me to lower my voice as we wended our way down the winding Jerusalem streets so that no one should hear what we were talking about. In fact, each time somebody walked by—regardless of whether it was a small child or a distant passerby on the other side of the street—he would suddenly fall silent. Yet he was well aware that the tape recorder I held openly in my hand was recording our conversation, along with its rather blunt remarks and self-revelatory statements. For some reason he trusted that I would never betray his confidence, even though he had never met me before.

As I reflect upon our candid conversation now, I want to believe that the trust he had in me was not misplaced. In truth, I have never once divulged the contents of our discussion, although I have reason to believe that had I done so it might have impacted certain events, and that some things might have unfolded, to his chagrin, a bit differently. While I wasn’t always able to understand his ways, it was impossible not to feel his deep-rooted sincerity, and like all true tzaddikim, perceive that everything he did was utterly l’sheim shamayim.

Chazal tell us that before Hashem causes the sun of one tzaddik to set and takes him up to shamayim, the light of another tzaddik begins to illuminate (see Kiddushin 72). May we merit to see that sun rise and be guided by the light of true Torah leadership.

He was raised in the neighborhood of Sha’arei Chesed, which was the home of many gedolei Yisrael and was known as a community saturated in holiness and fear of Heaven. Even in this lofty environment, the young Rav Shmuel distinguished himself for his great diligence and love of learning. As a young student in the famed Talmud Torah Eitz Chaim, he would utilize every moment for Torah studies, even remaining indoors to review his learning when his peers went outside to play.

After marrying his eishes chayil, Rebbetzin Rochel Auerbach, a”h, Rav Shmuel spent a number of years immersed solely in learning in his home in Rechavia, becoming a great sage in Torah, while his rebbetzin took care of all of his needs and all the household duties.
While still a young man, Rav Shmuel developed close relationships with the gedolei hador, including the Brisker Rav, zt”l, the Chazon Ish, zt”l, Rav Dovid Baharan, zt”l, the Tchebiner Rav, zt”l, Rav Shach, zt”l, the Steipler Gaon, zt”l, and Rav Elyashiv, zt”l. He would often go to speak in learning with these great men, and they greatly honored this gifted young scholar. He shared an exceptionally close relationship with his father, Rav Shlomo Zalman, zt”l, who would quip that his best yichus was that he was “Avuha di’Shmuel,” the father of Shmuel.

At the levayah, Rav Shmuel Deutsch stated, “Rav Shach depended on him for every matter. When faced with a pressing matter, Rav Shach would request to be taken to Yerushalayim to consult with him. Rav Elyashiv also depended on him in all spiritual matters.” 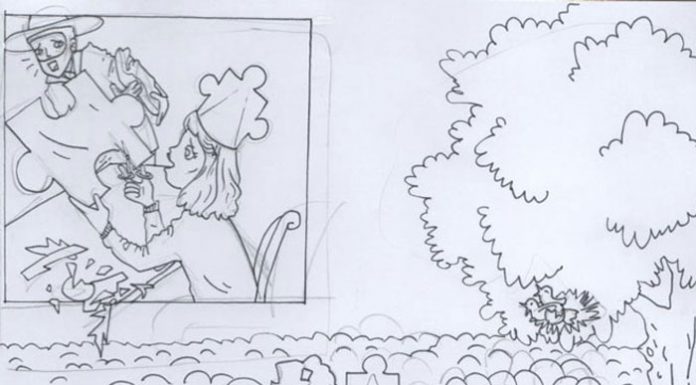 Remembering the Kashau Rav, zt”l / /A Hidden TzadDik, An...