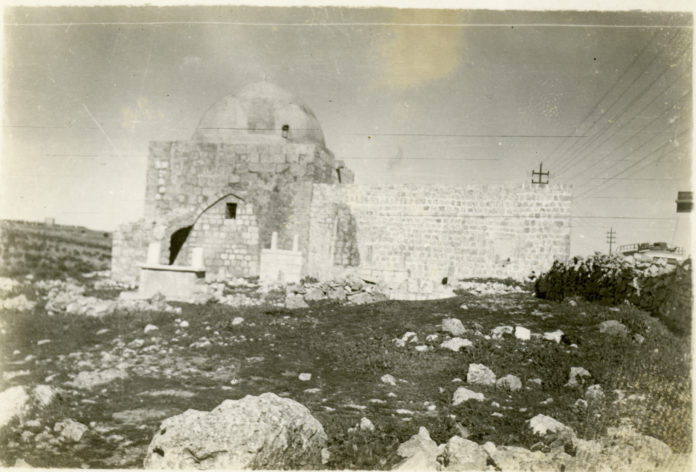 Gitta’s stooped shoulders may be weighed down by her 90 years, but her heart is directed heavenward. The morning is thick with humidity as she walks towards the entrance of Kever Rochel. She eases herself into a chair right near the veiled tomb and asks Mamme Rochel to intercede on her granddaughter’s behalf; she is still unwed at the age of 38. Only a neis can turn things around.

The old woman thinks of her son, her granddaughter’s father, who is himself advanced in years. This morning he came by to say hello, as he did every morning after Shacharis. Today, however, as he was about to leave, he turned back, his face wrought with anguish. For the first time since he was a little boy, he let go of himself and wept. She wrapped him in her arms, and he let out a heartbroken sigh: “Ich ken shoin nisht!—I can’t anymore!” She held him, infusing him with the strength of a woman who had long ago deferred her will to that of her Creator’s.

But after he left, Gitta knew what she needed to do. She would cash in on the merit she earned decades ago, to be used only after she took her last breath and arrived before the beis din shel maalah. For almost 70 years she’d held onto it, her secret treasure. It comforted her to know that whatever mistakes she made in her life, at the very least she had this zechus that would accompany her in the World to Come.

Gitta is young and vibrant, only 21. She and her sister Tzirel are standing together at their cousin Sura’s wedding, watching the women dance around the kallah. Their cousins gesture for the sisters to join them. She looks at Tzirel, who gives an almost indiscernible shake of her head and gestures for her sister to go ahead. But Gitta stays by her side, refusing to leave.

Their mother is standing right outside the hall, talking animatedly with Mrs. Neiman, the shadchan. Tzirel tightens her grip on Gitta’s arm and whispers, “I want to go home.” On their way out, they pass their aunt, the mother of the kallah, and wish her mazel tov. “The Hershkovitz girls,” she tells the women standing next to her by way of introduction.

“Which one is divorced?” someone asks. Everyone’s eyes are on the sisters.

“I am,” Gitta says, squeezing Tzirel’s arm so she knows to stay quiet and let her say whatever she wants.

Her aunt raises an eyebrow but says nothing. Heaven knows that Tzirel could use a break from being the family nebach.

The next day, with her sleeves rolled up, Gitta kneels at the tub, sprinkling the freshly slaughtered chickens with salt. She senses her mother standing in the doorway, her heavy heart suffocating the small room. When she finally speaks, she says, “Tatte wants to speak to you.” 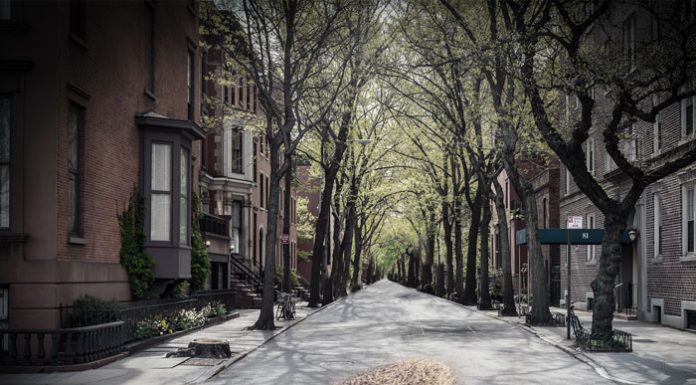 The Auschwitz Diary // a frum girl’s writings during the torment of the holocaust...