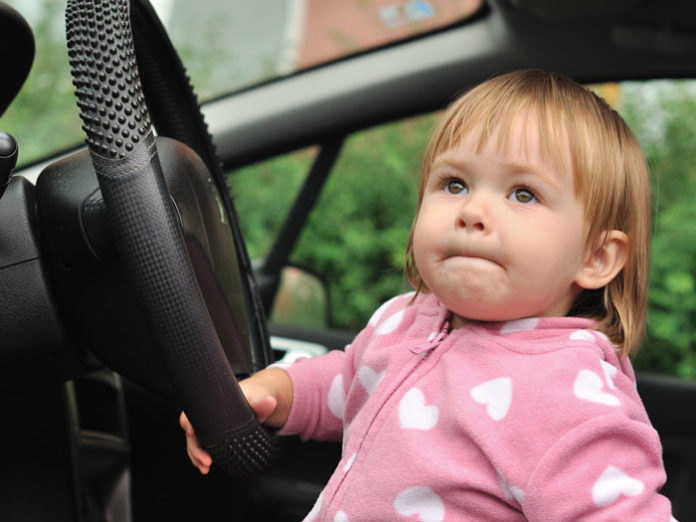 It was a bright sunny day, harboring no premonitions of disaster. Marie had driven from her home in Marietta, Georgia, to Nashville, Tennessee, (where her parents and siblings resided) to celebrate her father’s birthday. After she had settled in at her parents’ home, Marie’s sister, Mary Therese, asked if she would like to accompany her to pick up the cake.


Marie and her children crowded into her sister’s station wagon, and Ricky, the 20-month-old, sat up front between the two adults. In the 1960s, laws making car seats mandatory for children had not yet been legislated; neither had seat belts. The public was still unaware of, and uneducated about, the child safety rules that we take so much for granted today, and it was customary to allow little children to sit in the front seat—considered pride of place—unbelted. Although these practices beckoned disasters, they weren’t the ones that lurked in the shadows on that fateful day.

When Marie first climbed into Mary Therese’s car and hoisted Ricky up onto her lap, she noticed a couple of stray pistachio shells dusting the seat. She opened the car door, diligently brushed them outside, and waited for her sister to start the car. Oh my goodness, I must have missed one, she quickly realized, when she saw Ricky bend forward eagerly, scoop something up from the floor mat, and pop it into his mouth. Without stopping to think, Marie automatically pried Ricky’s mouth open, extracted a pistachio shell, and tossed it through the open window of the car. He began to cry, “Me want, me want!” at the exact same time that Mary Therese muttered distractedly, “Oops, I forgot my wallet, I must have left it in the kitchen. I’ll be back in a sec,” and dashed out of the car, leaving the door ajar. Quick as lightening, Ricky scrambled out after his aunt through the driver’s side, while Marie rushed out the passenger side to retrieve him. Only seconds lapsed, but an eternity would yawn between them.

By the time Marie grabbed him, Ricky was already on the ground, a hand coming away from his mouth. He must have gone after the pistachio shell, Marie thought. I hope he didn’t find it.


But almost immediately, Ricky began to cough, choke and gasp for air. Marie pounded his back and screamed for help. Pedestrians encircled her anxiously; people ran from their cars. Everyone watched helplessly. It was a decade before the Heimlich Maneuver was invented, and no one knew how to handle the emergency any differently from what Marie was already doing. Everyone waited for a projectile to come flying out of Ricky’s mouth, and although none did, suddenly the terrifying episode was over. Ricky abruptly stopped coughing and seemed to be okay, although he wailed loudly. His robust cries were reassuring, though; apparently nothing was lodged in his throat or stuck in his chest. 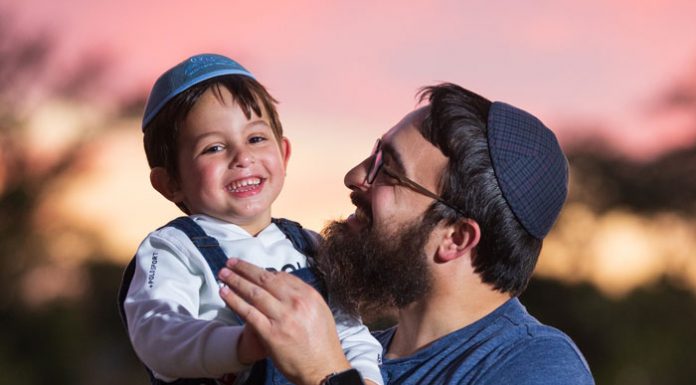