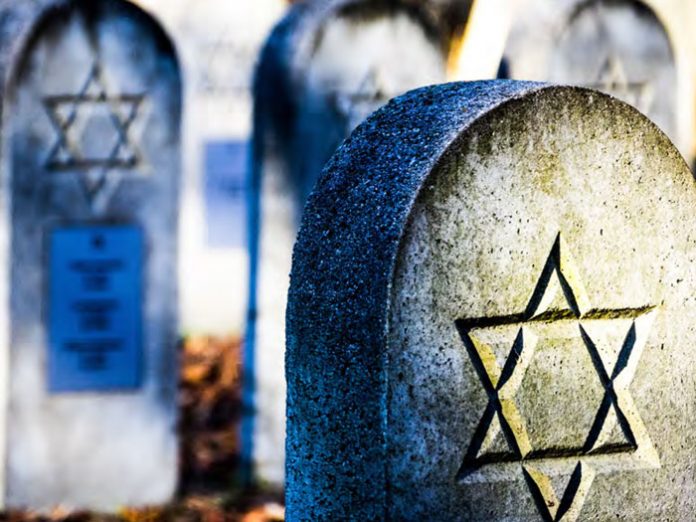 “You’re a salesman, aren’t you?”
It was 11 a.m. on the Friday before Yom Kippur, and Rabbi Katzman was on the phone.
“I need you to do something for me. I need you to call Liz Robinson.”
“Who?”
“She’s the daughter of a man who passed away yesterday. She’s not Jewish, no one in the family is Jewish, but her father was. And he had given her instructions to cremate him after he passed away, and she’s intent on doing so. I need you to convince her to let him have a Jewish burial. It’s urgent! We don’t have a lot of time left. The body is being held in the funeral home that would do the cremation.”
I understood the urgency, but why was the rabbi calling me? This was his area; he was so well-spoken and knowledgeable. He was accustomed to speaking to all types of people and winning the argument in favor of Jewish faith. He was so influential. So why had he tapped me to do this job?
I asked him that.
“Because honestly, I tried. And I failed. I haven’t been able to convince her. So this is our last shot. I want you to try.”
“Okay, I’ll try.”
I had one more question, but this one stayed in my mind. If the rabbi couldn’t do it, what were the odds that I would be able to? I had never done anything like this before. I knew it was very much a long shot.

didn’t know until later how it was that Rabbi Katzman had even heard about Robert Mitchell. He told me later that a female Jewish lawyer from Los Angeles named Goldberg had first contacted him a couple of weeks earlier.

This lawyer was part of an online networking group of female lawyers, of which Liz Robinson was also a member. Ms. Robinson had shared with her colleagues in the group that her “Jewish father” was deathly ill in a hospital in Omaha. Mrs. Goldberg caught on…a Jewish man with no Jewish descendants? She needed to reach someone in Omaha to look into it! Who knows what might happen if he passed away without anyone in the Jewish community knowing?

Mrs. Goldberg looked up the name of the Chabad shliach in Omaha— Rabbi Katzman—and called him, sharing the information she had heard from Ms. Robinson, a fellow lawyer whom she had never even met.

And that a cremation was being planned.

And the rabbi was counting on me to stop it.

How would I do it? I didn’t know. But the rabbi had asked me. And I had a lot of hakaras hatov to him and his family. I live on the East Coast, but I travel across the country on business, frequently visiting the Midwest. And when I can’t get back home on a Friday, he has always opened his home and welcomed me.

So I had one job, and I’d get to it right away—convince Liz Robinson not to cremate her father.

I called the phone number Rabbi Katzman had provided. Voicemail.

I left a message.

“Hi…this is Jack…I’m sorry for your loss. I’m friends with Rabbi Katzman. I wonder if you can call me back if you have a minute, or maybe we can even meet…”

Honestly, at that point, I thought my job was done. There was no way this lady was going to call me back. She was probably thinking, “Why do I need this? My father just passed away, and this rabbi is sending people to call and bother me? It’s not enough that I told him no?” 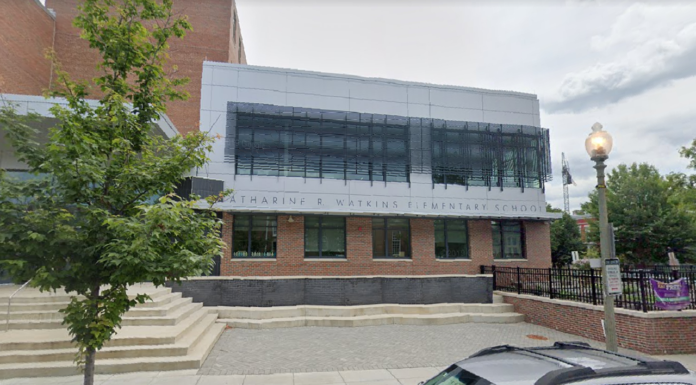 The strangest Alliance // Why have his closest allies turned against him?

Unity Among Tragedy // A catastrophic weekend in a heartbreaking summer

Her Husband was Drunk, or Was He? The Fascinating Phenomenon...