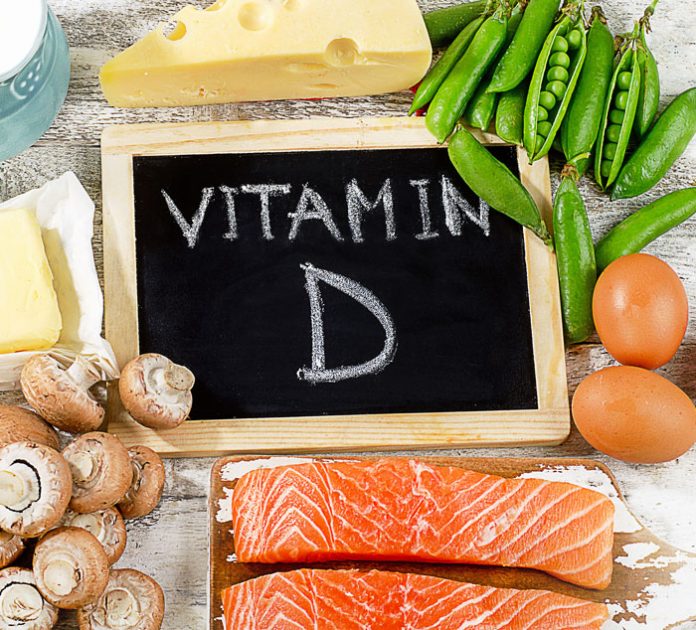 Researchers, led by a team from Northwestern University, have found that there is a strong correlation between severe Vitamin D deficiency and death from COVID-19.
The scientists looked at statistical data from hospitals and clinics in China, France, Germany, Italy, Iran, South Korea, Spain, Switzerland, the United Kingdom and the United States. They found that countries that had high mortality rates also had high levels of serious Vitamin D deficiency.
At the same time, the researchers are unsure what levels of Vitamin D supplementation would be good for people to take to combat the coronavirus, and they warn that there might be problems with taking too heavy doses.
“While I think it is important for people to know that vitamin D deficiency might play a role in mortality, we don’t need to push vitamin D on everybody,” lead researcher Vadim Backman said. “This needs further study, and I hope our work will stimulate interest in this area. The data also may illuminate the mechanism of mortality, which, if proven, could lead to new therapeutic targets.”
What effect does Vitamin D have? The researchers believe that it may calm the so-called cytokine storm that ensues when the immune system attempts to attack the virus. It is the cytokine storm that many researchers believe is the largest cause of death. That, the Northwestern researchers say, would explain why children die so infrequently from COVID-19 infection, because their immune response is still not developed. 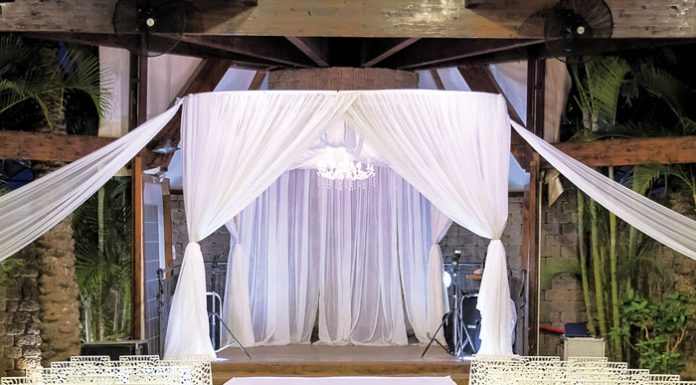