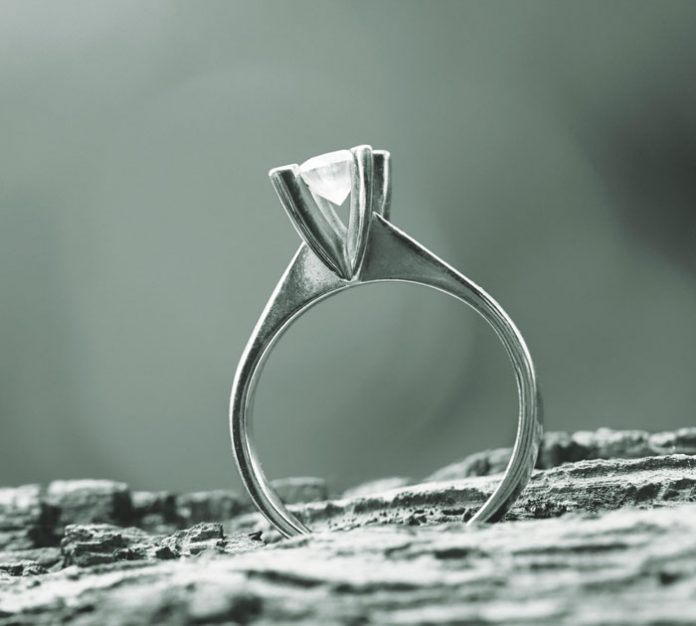 I’ve always had a very close relationship with my brother Shlomo, who is eight years older than I am. He and his wife, Brachie, live in the same apartment building as we do, and if a day passes and we don’t talk to each other, it’s reason for concern.
I am a middle child of 12. My oldest kid is 15, but my older siblings are at the stage where they’re marrying off their children. One sister has already married off three of them, and my brother/neighbor has married off one. Another brother did not have his first child for several years, so he and my fourth brother are both on the same schedule, probably starting the parshah within the next year or so.
Every shidduch has been a family affair to be dissected and discussed, celebrated and enjoyed. My siblings and I still color-coordinate our children’s dresses for each family wedding and invite the newlywed couple for breakfast during sheva brachos. We still think it’s fun, and I hope we never tire of it.
But there’s a cloud hovering over all this joy. My brother Shlomo’s second child, Hindy, is nearing her 23rd birthday, and the situation is getting a little sticky. Almost everyone in our close-knit family has suggested several names to them, some more promising and some less, but none of them have panned out. In my opinion, Shlomo and his wife are being too picky. Things have gotten so awkward that if we’re talking about shidduchim and Shlomo or Brachie are within earshot, we change the subject.
It’s painful enough for them; we try not to rub salt into their wound. The fact that Hindy has a younger sister who has already graduated from seminary doesn’t help either.
When my oldest sister married off her third son two years ago, Hindy was 21, so the situation was less desperate. All she had to endure was a little good-natured teasing and wishes of “Im yirtzeh Hashem by you.” But now our recitation of Tehillim is more fervent than ever.
One day my oldest sister called me to ask for information about a boy who learns in the same yeshivah where my husband is a maggid shiur. I blinked, surprised.
“Remind me how old Ricki is?” I asked, visions of Hindy flashing before my eyes.
“She’s turning 18. The suggestion seems like a good one. They’re a nice family. Why?”
“Just asking. I still remember rocking her to sleep.”
I didn’t think it was a good time to bring up Shlomo’s challenges. If she wanted to inquire about shidduchim, so be it. I would mention the name to my husband and call her back later in the day. But when my husband started raving about the boy and extolling his virtues, a lump formed in my throat. This was the same 23-year-old bachur whom Shlomo had tried very hard to get for Hindy. Unfortunately, the boy’s family wanted someone who was comfortable financially and able to support their son. Shlomo’s daughter didn’t stand a chance.
My sister’s financial status, by contrast, was much rosier. Would the boy whose parents wouldn’t look at Hindy’s résumé get engaged to her first cousin?
I relayed all the information I’d heard about the boy to my sister, hoping that nothing would come of the shidduch. My heart was uneasy; life wasn’t fair. To be honest, Hindy was the better catch of the two girls—no question about it. She had great middos and a wonderful personality, and she knew a thing or two about sacrificing for Torah as she’d lived with little her whole life. She was smiley and easygoing, a go-getter and a great balebusta. Ricki, who was a little spoiled and used to getting her way, couldn’t hold a candle to her. Not that there was anything wrong with Ricki; she was a smart and talented girl, but definitely materialistic.
That the boy’s family would be interested in Ricki when they could easily have had Hindy saddened me, although it didn’t surprise me. I knew they wanted their son to continue learning, but it didn’t seem fair that money mattered so much.
But what really concerned me was the pain Shlomo and Brachie would feel when they heard the news. 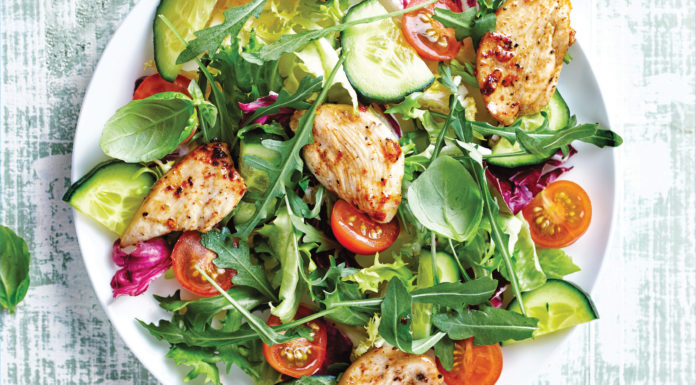 The Rabbi Who Unchained Women // My father witnessed the...