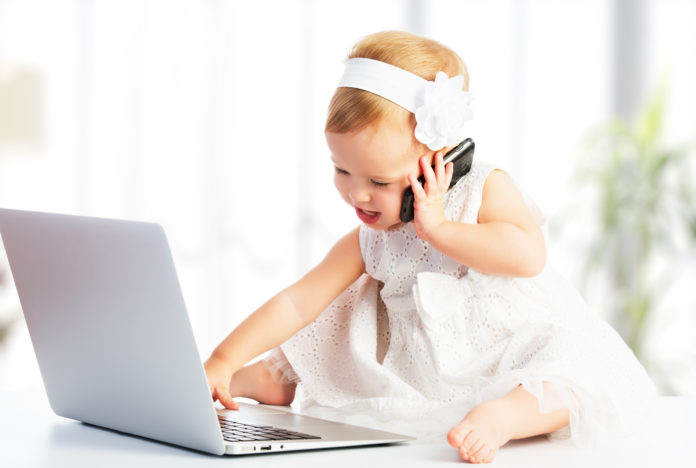 Four years ago, two mothers saw what was happening in many of their contemporaries’ homes. In their community it was par for the course that young children were given cellphones, iPads, Nintendo Switches, tablets and laptops. Screens, screens and more screens. Even parents who felt that this was wrong were under pressure to comply, so they did. They handed their children a device, a channel to distraction. They felt they had no choice. What else could they do? Their children were feeling left out. Everyone else in school had at least one, how could they be different?

But what if that narrative changed? What if, instead of caving in to peer pressure, parents created peer pressure of another kind?

With that thought in mind, Michal Klerer and Nechy Eichenstadt launched MUST—Mothers Unite to Stall Technology. The initiative is exactly what it sounds like: parents banding together and making a pact to delay their children’s access to technology until a certain date. Until that time, which may be years away, they all commit to not giving their children phones.

So when the deadline comes, the parents consider their options again. Do we want to hold out for another year? Two? This simple system works. Armed with support, parents can keep themselves from handing their child a phone.

In the four short years since Michal and Nechy founded MUST, the movement has taken off. Parents have joined forces, uniting behind the battle cry that it really is possible to make a change. Today there are MUST chapters in California, Florida, Texas, Ohio, Toronto, New York and New Jersey, with plans to establish others in Eretz Yisrael. Kids who would otherwise have not done so are now growing up without the distraction—and dangers—of technology, and mothers are learning how much they can accomplish when they unify for a cause. 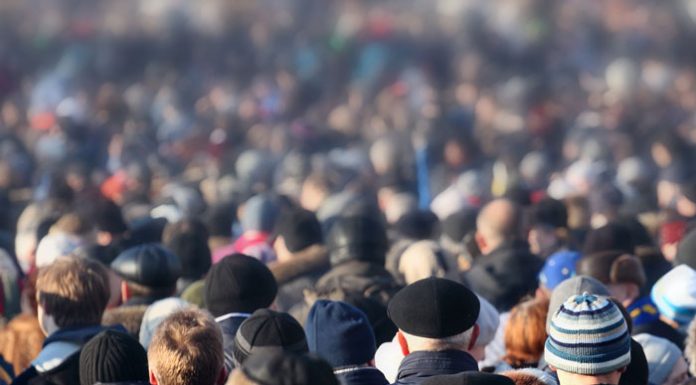