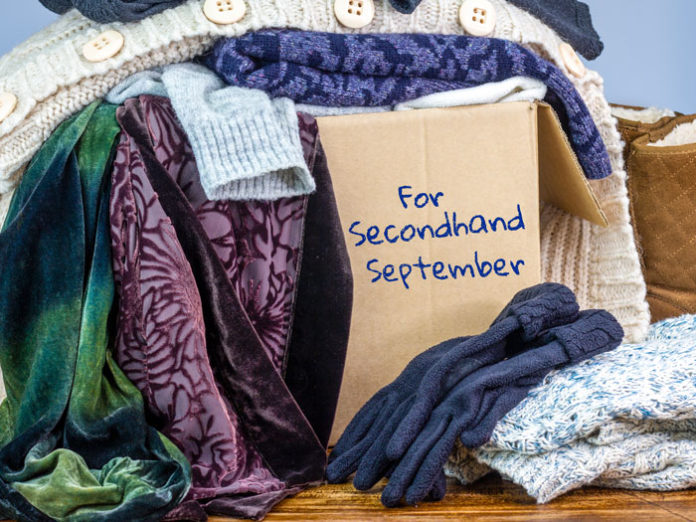 Chumi isn’t the sort of person you’d associate with the word “addict.” A mother, bubbie and substitute teacher, she seems to lead an exemplary life. “I eat healthful food, I exercise and I try to do mitzvos,” she says. Yet when she’s alone, the first thing she does is visit her favorite online shopping sites.

“Saks Off 5th, Neiman Marcus and the upscale resale sites like TheRealReal, Poshmark and eBay,” she clarifies.

How often does she make these virtual visits? “At least once a day and sometimes more,” she says, her cheeks flushing as she speaks.

Chumi reckons that she’s been doing this for a decade, if not longer. Over time, she calculates, she may have lost as many as 152 days to shopping—almost half a year of removing herself from those closest to her: her husband and kids. “I would be in the same room, but I wasn’t present; I wasn’t emotionally available at all.”
What is she looking for? “Sometimes I’ve got something specific in mind, but often I’m just looking to see what’s out there.”

Even without plans to buy, her searches frequently culminate in purchases. “Somehow, an item finds its way into my cart. It’s hard to resist.”

Over the past few years, Chumi has bought hundreds of items, far more than she could ever use. “It’s mostly clothes—skirts, more skirts, lots of tops, sweaters and scarves—shoes, cosmetics, presents for the grandkids and jewelry.” What does she do with all this stuff?

“Some I use, but most end up being given away to friends or a gemach. Nothing goes to waste.”

Strange as it sounds, this is not uncommon. Shopping addicts like Chumi often offload their purchases.

“That’s because they aren’t attached to the things they buy,” explains April Lane Benson, a New York-based psychologist who is an expert on the disorder.

So why buy? Because they want to have the experience of shopping, which they use as an escape. “When I’m on the shopping sites, I’m in another world,” Chumi admits. “All I care about are the items on the screen.”

Is there any particular time when she shops? “Whenever I feel bad or confused. Anytime I have a feeling I want to avoid.” In fact, that is precisely what makes her shopping unhealthy.

“For an addict, the addiction—whether it’s shopping, eating, gambling or drinking—is the thing he or she does to soothe their boo-boos,” explains recovery coach Shoshana Schwartz, who has written widely on the subject.

In a way, it makes no sense. Why buy if your closet is overflowing? But the human brain is wired to enjoy shopping. Using MRI technology, researchers from Stanford, MIT and Carnegie Mellon University have found that the simple act of looking at a desirable object is enough to light up the pleasure centers in the brain.

“That is the same area that drugs stimulate,” notes Dr. Naomi Klapper, a clinical psychologist who heads the Psychology Department at New York’s Lander College for Women. 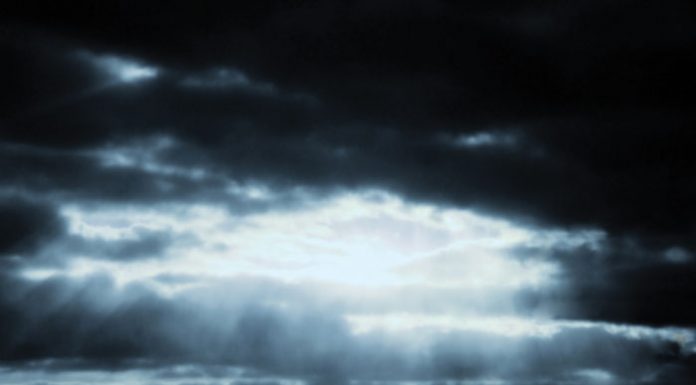