I had two bothersome experiences today that were quite avoidable. I was teaching my tenth-graders and trying my best to convey the material in a clear and enjoyable manner. It was a fairly typical class, with a handful of students who nodded along as I talked, gave the right feedback with a satisfied twinkle in their eyes, and produced a perfect set of notes. Then there were the majority of girls, who were basically trying to follow along and grasp the concepts, rules and nuances of ELA (English Language Arts).

Alas, there were also the two or three, as in every classroom, who were challenging, making it clear that citing proofs for an argumentative essay was not on their to-do lists today. They sat nonchalantly talking, singing, throwing candies and shadchaning this one’s sister to that one’s brother. They were busy collecting money for some school function (I think), running to see every noise at the window, or just stuck in their seats with a painful expression of boredom on their faces.
I tried in vain to shush them, motivating and threatening them with everything short of expulsion. By the time I left the classroom, I was drained, my strength and concentration sapped, on the point of reconsidering my choice of career.

Then I arrived at the babysitter’s house. I could hear the racket my baby was making from five houses away. At the door, I was handed a screaming, dirty infant by an equally overwhelmed babysitter. She seemed on the verge of tears, and frankly, I didn’t blame her—or my baby, for that matter. How could she give him proper attention while holding an eight-week-old baby in one arm and a newborn in the other? How could she cope with another four kinderlach crawling around, begging to be cared for? She’s dedicated and loving, but she is only human. And so this overloaded mother trudged home with her bawling baby and soon joined the sobfest. 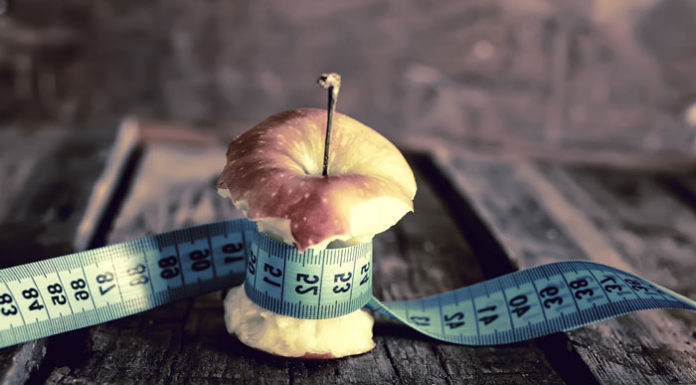