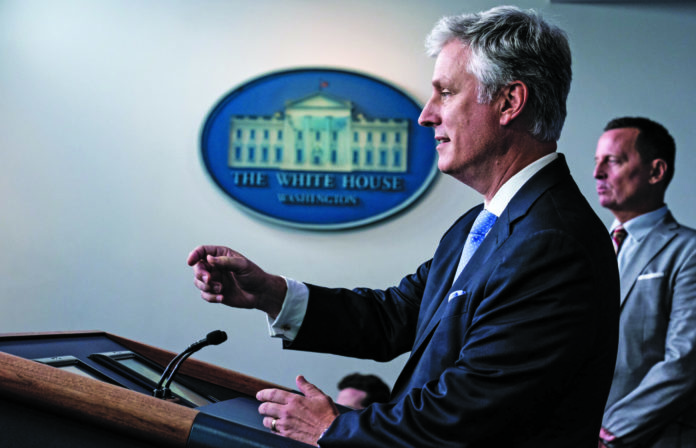 Robert C. O’Brien is the chairman of American Global Strategies LLC. He was the 28th United States National Security Advisor from 2019-2021. O’Brien served as the President’s principal advisor on all aspects of American foreign policy and national security affairs.

During O’Brien’s time as National Security Advisor, the United States orchestrated the historic Abraham Accords in the Middle East, brokered economic normalization between Serbia and Kosovo, achieved significant defense spending increases among our NATO allies and increased cooperation with America’s allies across the Indo-Pacific.

Prior to serving as NSA, O’Brien was the special presidential envoy for hostage affairs with the personal rank of ambassador. His team obtained the return of over 20 hostages and detainees to the United States. O’Brien previously served as co-chairman of the U.S. Department of State Public-Private Partnership for Justice Reform in Afghanistan under both Secretaries of State Rice and Clinton.

O’Brien was also a presidentially appointed member of the U.S. Cultural Property Advisory Committee from 2008-2011. In 2005, O’Brien was nominated by President George W. Bush and unanimously confirmed by the U.S. Senate to serve as a U.S. Representative to the 60th session of the UN General Assembly.

How have you been keeping yourself
busy since January 20?
I’m doing some consulting and a little bit of media here and there.

Before you were appointed as Trump’s national security advisor, you were involved in both national and international negotiations while also practicing as a lawyer. What was your specialty?
My specialty was primarily business litigation, but as part of that I did a fair amount of international arbitration. I also did entertainment law in California, which is sort of like doing auto law in Detroit.

Going from that to becoming the president’s national security advisor seems like a major jump.
That’s only to those who don’t know my background. When I was younger, I served as a JAG [judge advocate general] officer. I was also a senior legal officer for the UN Security Council from 1996 to 1998, handling government claims against Iraq from the first Gulf War. In 2005 and 2006, I was the US alternate representative to the UN General Assembly. In both 2008 and 2012, I was one of the national security advisers for Mitt Romney and a National Security Council transition team member, although that transition obviously never happened. I ran the State Department’s Rule of Law program in Afghanistan at the end of the Bush administration and for a year into the Obama administration. I also served on the Cultural Property Advisory Committee as a presidential appointee under Bush. Prior to accepting the position of national security advisor, I served as the special presidential envoy for hostage affairs, during which I was primarily responsible for coordinating the American response to its people being taken hostage by terrorist organizations. I also spent a lot of time working on foreign policy over the years. 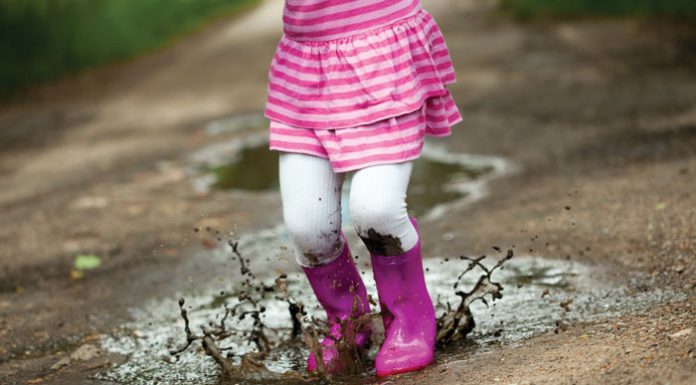