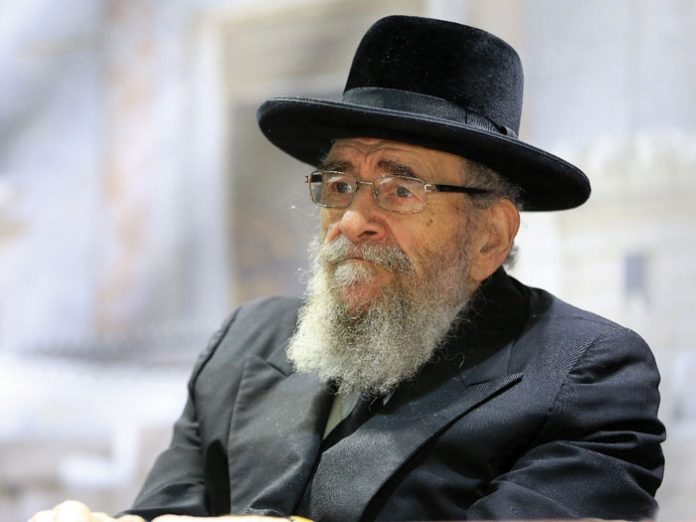 Approximately one year ago, on an unusually hot Israeli summer day, a car entered a path leading into a settlement in the Beit Shemesh area. The car followed the dirt roads until it reached a large coop of squawking chickens. An elderly figure struggled out of the car and walked slowly with the help of a walker. His gaze was determined as he moved towards his goal, the chicken coop.

The chickens noisily pecking at the seeds in the feeding trough weren’t ordinary fowl; these had plush tails decorated with black and white feathers and white fringes on their necks. Known as Braekel chickens, they had caused an uproar over the previous few months. A group of activists had maligned the ordinary chickens that Jews had been eating for centuries, claiming that due to genetic changes they were no longer in accordance with our mesorah. Jews therefore had to return to the traditional chickens of their forefathers, i.e., the Braekel. They worked hard to bring them over from Belgium, invested a fortune in raising them, and planned to conquer the kosher poultry market.

The controversy raged for some time. Some poskim said that the Braekel were mehudar, while others claimed the opposite. Eventually, the issue reached the office of the rav of Bnei Brak, the gaon Rav Moshe Yehuda Leib Landau, zt”l. After viewing numerous sketches, diagrams and genealogical charts, Rav Landau decided to go and see what these chickens really looked like with his own eyes. That is how the rav found himself standing in front of the Braekel chicken coop as his assistants tried to convince their owner to allow him to enter. The owner refused and argued with them for a long time, while the rav waited in the intense heat.

“This was the way of my rav and teacher,” says his personal secretary, Rabbi Yehuda Katz, who accompanied Rav Landau every step of the way for the past 30 years. “He didn’t sit at home and issue rulings but went out to examine things for himself. No matter how ill or exhausted he was, he refused to rely on hearsay. One time, I went with him to inspect a new mikvah. One of the things he had to do was ascertain how the water was being brought down from the roof. Without a moment’s hesitation he climbed up, despite the great difficulty. When he had to enter a concrete tunnel that was still in the middle of construction, he crept inside and got filthy in the process. When it turned out that it was necessary to access the roof again, I begged him to let me go up instead, but he refused. He always said, ‘I am the rav and people rely on me. I have to personally make sure that everything is correct.’ That was his nature.”

It took a long time until the owner of the Braekel chickens would allow Rav Landau to see them. When he finally obtained access, he stood there for a long time, scrutinizing their appearance and behavior in their natural environment. His conclusion was unequivocal: Not only were the Braekel chickens without a tradition, they were actually a treif species of bird. “And any shochet who slaughters one will be considered a shochet who feeds non-kosher meat to Jews and will lose his status of kashrus,” he added sharply.

Rav Landau’s ruling ended the argument. All circles accepted his opinion, and that was the final psak.

According to Rabbi Katz, “The Sanzer Rebbe said that he was a person who was feared, in the sense of awe. All of the kashrus organizations deferred to his opinions, knowing that they were the result of expending great effort to reach them. Everyone knew that his rulings should be taken seriously and treated with respect.” 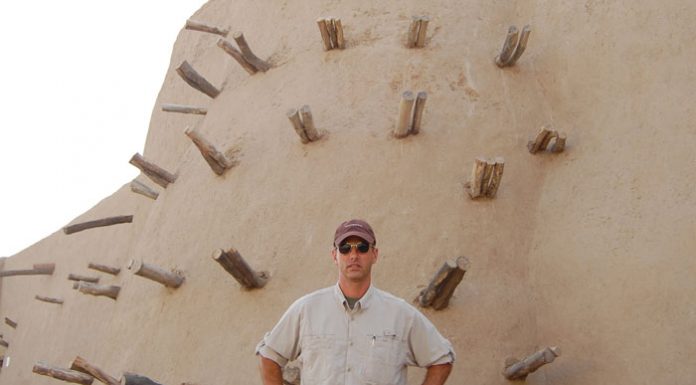