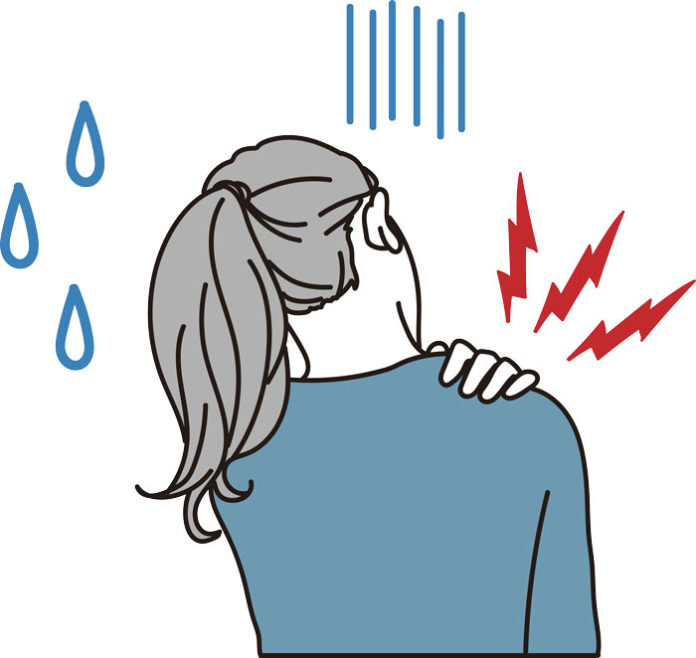 For more than a year, Tara Zier waited in vain for the viselike tightness in her chest and the pain in her neck to subside.
The life of the Northern Virginia dentist had imploded in October 2014 when her former husband, the father of her children who were then 11 and 13, took his own life. The shocking act unleashed a cascade of investigations into the investment firm executive and his financial problems.
Initially, Zier thought her pain might be the product of intense stress coupled with grief. What she couldn’t understand was why nothing she did seemed to help, and why her neck pain, an occupational hazard among dentists, continued to worsen.
But when she consulted her internist, Zier said he “blew it off.” He advised Zier to stop focusing so intently on her health and take an antidepressant.
A similar message would be delivered by several of the many specialists who examined her heart, lungs, spine, neck and brain between 2015 and 2017, as Zier underwent tests and procedures that sought to uncover the origin of her confusing symptoms.
In October 2017, a neurologist, the first Zier had seen, ordered the blood test that identified the little-known malady that had proved so elusive. Because anxiety is often a prominent feature of the disorder, its presence is often misinterpreted, further complicating the diagnostic process.
Zier quickly found that identification was merely the first step. Learning to manage the problem would prove equally challenging.
“It’s more of an invisible illness,” said Zier, now 50, who lives in a Maryland suburb. “If you looked at me, you wouldn’t know I had it.”
*
In January 2015, Zier was driving back from Vermont with her children after a snowboarding trip she hoped would boost their spirits when she pulled to the side of the Garden State Parkway. Zier had been battling a bad case of bronchitis for several days; increasingly short of breath and dizzy, she felt too sick to drive the rest of the way home. She spent the next four days in a New Jersey hospital where she was treated for pneumonia. 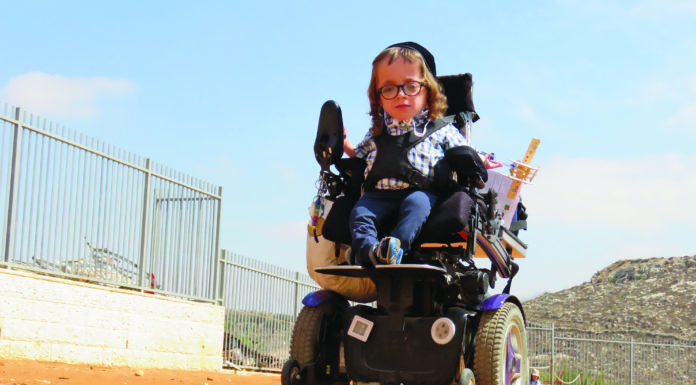