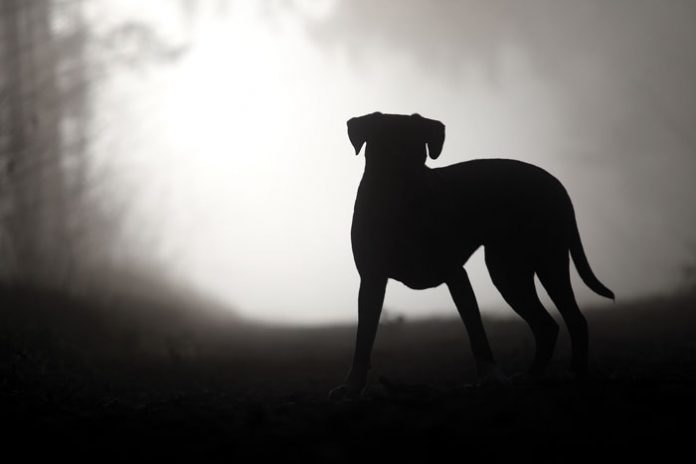 When we opted to move to the outskirts of our community due to the rising prices in real estate, I was warned that it would require a lot of adjustments. But after a deep breath we took the plunge and bought a nice-sized house 20 minutes from where I grew up—and I’ve never looked back. The green grass, low mortgage and new opportunities have made everything worthwhile. And it doesn’t take too much effort to adjust to a bigger house, after the cramped basement apartment we’d occupied before. Everything was perfect—until I discovered that our neighbors were the proud owners of a ferocious dog.

I have always had a fear of animals. Anything with four legs makes the hair on the back of my neck stand up and sends me running in the opposite direction in a total panic. Over the years, I have caused more than one embarrassing scene (sorry, Hubby), fleeing in abject fear from a stray cat that comes too close to me. So when I found out about the dog next door, my immediate reaction was to pack my bags.

“Aarghhh! A dog!” I shrieked at my husband after we had taken our first walk around the block and were greeted by fierce barking.
“It’s actually a German Shepherd,” he said as he stopped to take a look at the monster behind the gate.

“Run for your life!” I yelled as I sprinted away.

“The dog can’t get out,” my husband reassured me. “You can stop all that running and yelling.”

I paused for only a second to take a peek. The dog was safely behind the gate but I continued to run.

“Stop!” my husband panted as he chased after me.

It was only when I was safe and secure in my kitchen that I stopped running.
“You have to stop being so afraid of animals,” my husband said, shaking his head. “Most dogs don’t bite.”

“Precisely,” I replied. “It’s a good thing we didn’t finish unpacking yet.”

My husband arched an eyebrow. “You don’t mean that seriously, do you?” 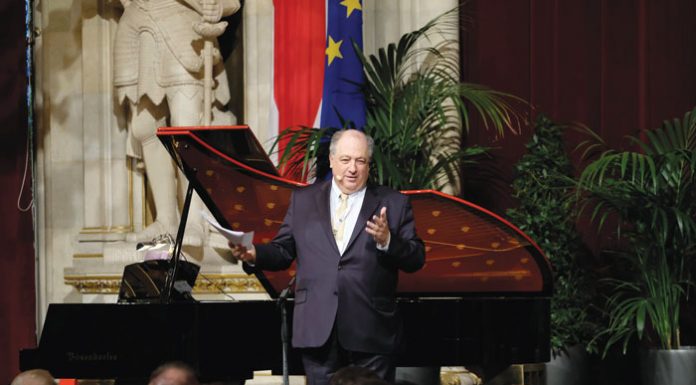 A Women’s Advocate // Sara Siemiatycki wants you to know...