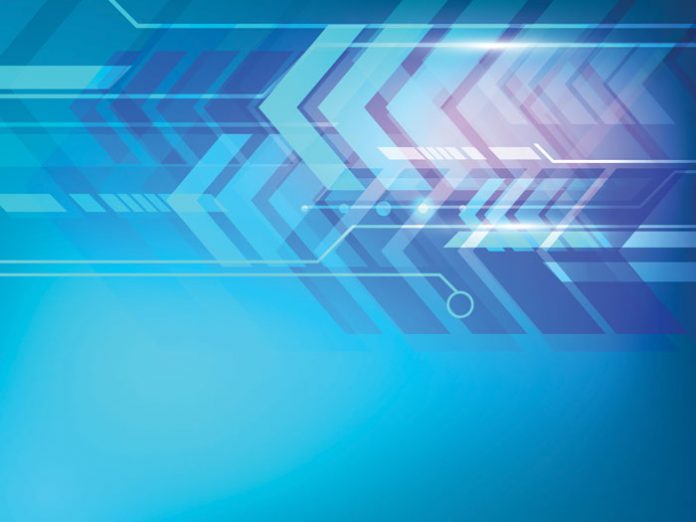 Sari Roth isn’t your typical entrepreneur. At least she wasn’t a few years ago, when she first started building a company now known as Bontact. Back then, the chareidi native of Bnai Brak and mother of seven was an anomaly in the secular-dominated circles of Israeli high-tech. But with fierce determination and hard work, Sari not only turned her company into an international success, she also opened the doors for chareidim, especially chareidi women, in the high-tech world.

For Sari, who is 40, entrepreneurship was the solution to how to keep her family going while her husband learned in kollel. Marrying a longtime learner had been her goal from the time she was young, and for this reason, Sari studied programming in seminary and took a job in the family business after she got married. “It was easy and comfortable,” she says. “There was a salary in the bank account every month.”

But when baby number four was born, Sari realized it was time to reevaluate. “I felt that if I really wanted to support a family, it wasn’t going to work being an employee. Having to run from one gemach to the other doesn’t really give a person in kollel the ability to sit and learn. I wanted to support the family nicely so my husband could do serious learning.” (He has since written two sefarim on halachah.) In addition, Sari realized that her own talents and skills were wellsprings just waiting to be tapped.

After putting the word out that she was interested in a new challenge, Sari was introduced to a chareidi entrepreneur who had a successful hardware company and wanted to launch a new idea with an investor who would turn it into a reality. The concept was a type of technology that would enable companies to manage calls, texts, emails, and all other types of communication with a single plug-in and without the need for software. Sari was all in. She took money she’d saved over the years, invested in the company, and threw herself into building it from the ground up.

As with all beginnings, the new project didn’t build momentum very easily. “We were both very young and we weren’t professionals,” Sari recalls. “We didn’t know the rules.” Unfamiliar with how startups worked, Sari struggled to raise money. She looked for prospective investors in the yellow pages and cold-called them, not always successfully. “They would say, ‘Why should we take calls from you?’ It wasn’t easy, and for a while neither of us took a salary,” she says.

Sari connected with Moshe Friedman, CEO of Kamatech, who was working to help chareidi entrepreneurs and employees break into high-tech. Friedman gave Sari her first connections. “He opened the first doors and I took it from there,” Sari recalls.

Through these connections, she was able to find larger clients, including some insurance companies, and eventually the time came to take the company to the next level. Sari and her team saw the need to streamline their service further in order to create an even more comprehensive solution that would transform their little startup into an international company. The new project would be called Bontact.

This transition turned out to be an even greater struggle. Not only was Sari trying to find funds, she was trying to spearhead the first chareidi startup in a high-tech world of secular Israelis. “I didn’t want to take anything from a gemach because I didn’t want a donation. I wanted someone to come in to invest on a professional level,” she says. “But secular investors looked down on chareidi entrepreneurs. They would question our professionalism and ask us, ‘What’s going to happen on Shabbat?’” 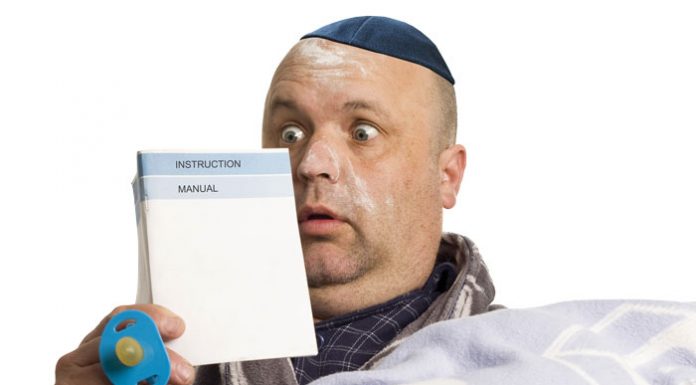