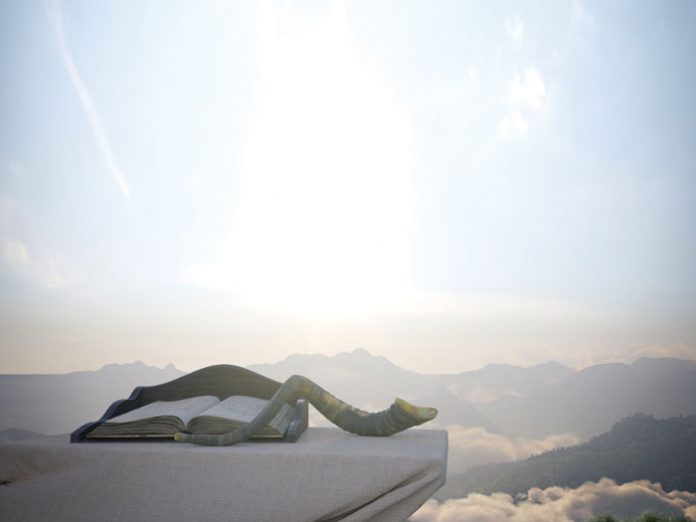 Elisheva Ryps stared at her name on the letter board under the black awning. After six months of singing at various talent nights and young artist’s venues in Cape Town, South Africa, she had landed the most sought-after gig in the city. The Crypt, housed in an imposing stone structure, was the most legendary jazz club in the country.

When Elisheva got up to sing, Paul’s ears perked up. Paul was the leader one of South Africa’s most popular jazz bands and he was currently missing a lead singer. This girl would do.

After the show, the band members walked off the stage, pushed a couple of bistro tables together, and took seats that the audience has just vacated to begin the free dinner given to the band following a show.

During the meal, the conversation veered towards religion.

“Wow, I had no idea,” Paul, who had joined their tables, said. “Elisheva, you come from a very blessed people… Don’t reject this blessing.”

That conversation, which took place during Elisheva’s last few days in South Africa, replayed in her mind as she boarded her flight from Johannesburg to Newark.

Once Elisheva was safely ensconced in her mother’s home, she couldn’t shake the thought which kept playing again and again in her mind. You’re from the Hebrew people. You’re blessed. You’re so lucky…

“Why was I rejecting the blessings? My mother told me that my grandparents were the only two remaining frum people in their family. I have a legacy; I need to carry this forth. My grandparents and my parents worked too hard for it to be lost on my account.” 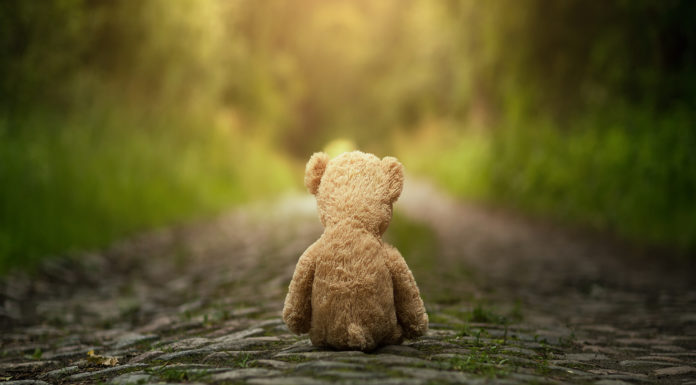