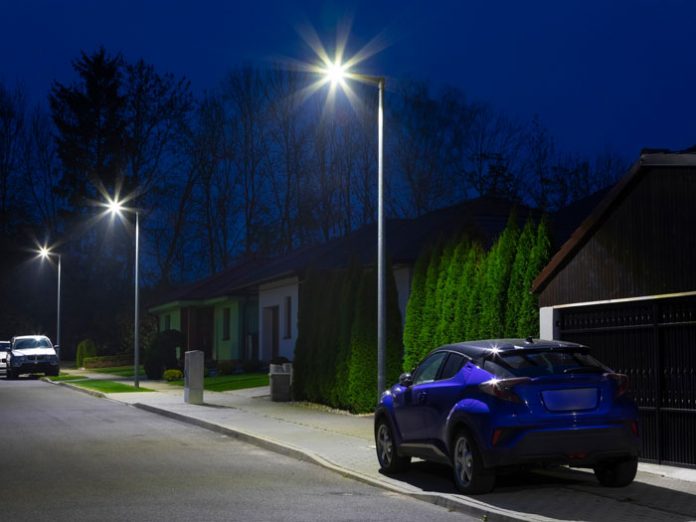 “Rrrrriiiiinnnnnggg!” The shrill sound of the telephone broke the peaceful silence. My heart did a little flip-flop as I stared blankly at the bedside table, where the illuminated clock told me it was 3:59 a.m. Who could be calling me at this hour? My thoughts were a confused jumble of accidents, criminals, hospitals and worst-case scenarios, while a tiny voice of reason reassured me that it was probably a wrong number.

It was a regular weeknight, yet one that was filled with simchahs: a family wedding in Brooklyn and a nephew’s bris milah the next morning in Boro Park. My husband had thought that it would be simpler (and more cost-effective) to drive in to the city for the wedding and stay the night, while I was happy to remain at home in Monsey with the kids, and send him as my representative to both celebrations. The night had been totally routine and uneventful until the ringing awakened me from a deep sleep.
The number on the Caller ID was unfamiliar. With shaking fingers, I answered the phone and said a tentative hello. “Is this Fogel?” asked a deep masculine voice on the other end.

Oh my, I thought to myself. He knows my name! I held my breath as he continued. “There’s a car in Boro Park that’s blocking my driveway,” the man half-stated, half-asked.

I exhaled and felt my heartbeat regulate. In a knee-jerk reaction, I told him to call my husband. “There’s not much I can do to help you right now,” I said, explaining the situation. After giving the guy my husband’s cell-phone number (not so smart, I know), I hung up and stared dumbly at the cordless in my hand.

Had I just been scammed? Was this for real? How in the world had he found my name and number? And did he really just wake me up in the middle of the night because a car was blocking his driveway?

But the more I thought about it, the more I realized that there might be extenuating circumstances. Maybe he was a businessman who woke up before dawn to learn and daven before going to work, and now he was stuck in his driveway. Or his wife might be in labor and he needed to get her to the hospital. Did my husband even realize that he’d parked in front of a driveway? Wow, this guy must have been really angry. 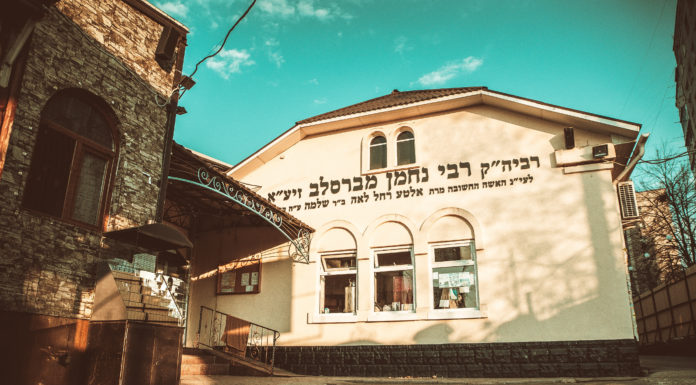 Preparing Uman for Klal Yisrael // Meet Reb Nosson Ben-Nun, the Breslover chasid who is the go-to man for anything and everything that needs...

Well- Played: Eye-opening Social Experiments // Stores that aren’t what they...