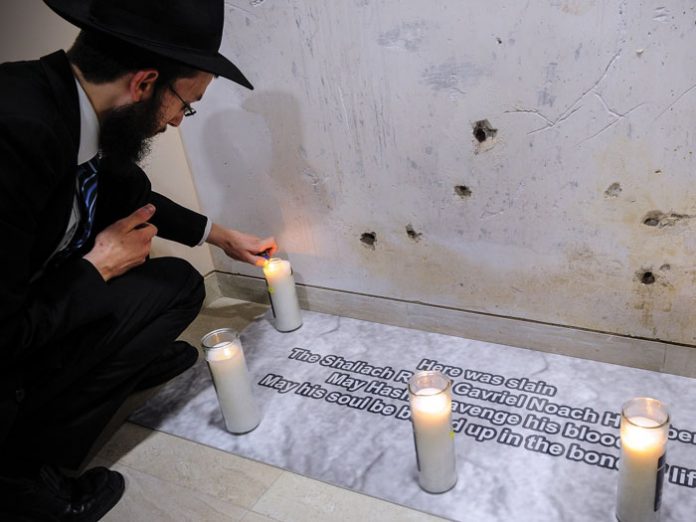 November 26, 2008
I gave my sleeping six-week-old daughter one more gentle kiss and rose from my perch. My husband Sharone’s voice drifted down the hall from where he was putting our three-year-old and five-year-old girls to bed. I passed the windows on my way to the kitchen, giving one last look at the twinkling lights of Byculla, our hometown in Mumbai, India.
Our Indian roots trace back two thousand years. Sharone’s and my ancestors arrived on the southern shores of the country when they were escaping persecution before the second Churban. Two millennia and years of assimilation later, Sharone and I had come full circle. Raised in traditional homes, we’d both become frum and established ourselves as one of India’s few observant families.

I heard Sharone’s goodnight wishes, the soft click of the door closing behind him, and his quiet steps down the carpeted corridor. “Tifereth and Tehilla are almost asleep,” he announced.

I nodded toward the sleeping bundle next to me. “Emuna also, baruch Hashem.”

We discussed our day as we wound down our evening. Sharone had been the mashgiach at a new plant that afternoon; I’d been home with the baby. Our conversation meandered for a while as I folded the fresh-smelling linen. The evening was a typical ending to a long day, gentle and quiet.

Then the phone rang with what would be the first of many frantic exchanges that night. “Did you hear about the trouble in Mumbai?” Sharone’s sister, on a trip a few cities away, had called to ask. It seemed that the local Chabad House was under attack.

A weight settled in my chest. Rabbi Gavi Holtzberg, who ran the Nariman House Chabad Center with his wife, Rivki, was a friend of my husband’s. Before the Chabad shluchim moved in, we had been among India’s few observant Jewish families, a fulfilling but lonely existence.

After each of his visits to the Holtzbergs’ home, Sharone would come home with a message from Rivki asking me to visit. But between teaching preschool and caring for my three children, I was always too busy. In all the time that the Holtzbergs had been in town, I had visited on only one occasion.

I sat down on the couch that November night with frightening possibilities stiffening my back and tensing my muscles. I looked at my husband across the room, his face a mirror of my own shock and fear. I recalled his peaceful smile each time he came home from the Nariman House; I heard his voice repeating Rivki’s invitations. I regretted all the conversations that had never taken place.

“What do we do?” Sharone asked. Without a television at home, we had no way of knowing what was going on. Rumors passed from one telephone line to the other; the news reports were confusing and unclear.

Sharone paced the living-room floor with a phone tucked beneath his ear. First he spoke to my parents, who had a television, asking them to call with updates. Then he called his sister to find out if she had heard any more news. 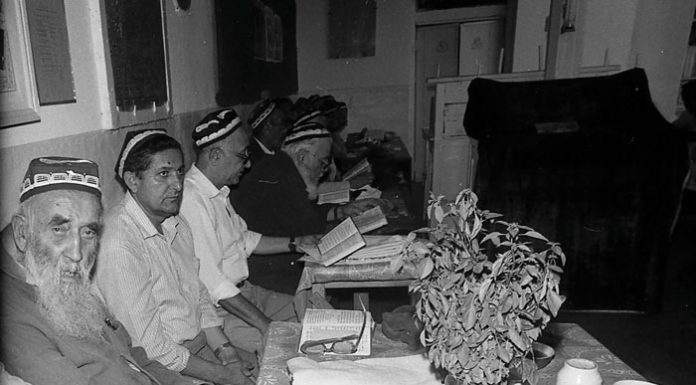 10,000 Clicks Into the Past: A Jewish photographer’s odyssey across the former Soviet Union