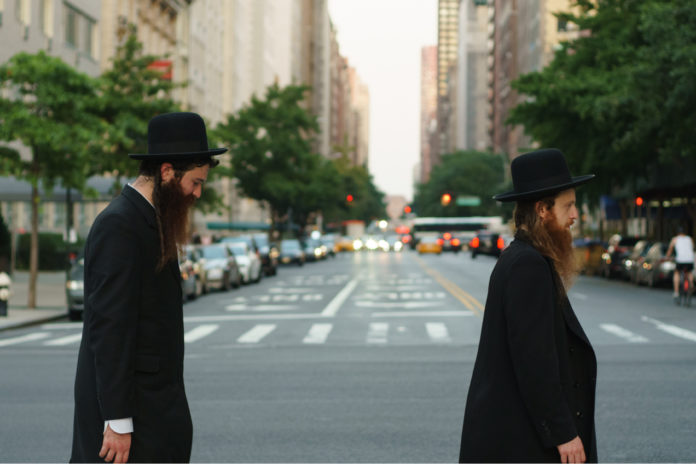 The concert hall is filled to capacity, the MC announces the next act, and the crowd goes wild as two men with long beards walk onto the stage.

They are dressed in basic chasidic clothing—black hats and long dark coats—yet something about them is colorful. One of them brandishes an electric guitar, the other clutches a microphone. The lead singer is Shlomo Gaisin, and the guitarist is Zacharia “Zach” Goldschmiedt.

They start to play, bass reverberating across the packed auditorium. Shlomo is singing “Moshiach,” one of the band’s signature songs. His eyes are closed as he sways back and forth, lost in the moment. Zach looks down at his guitar and a smile slowly appears on his face. The energy spreads across the room, the crowd is excited, dancing erupts near the stage. Zach’s smile widens. Shlomo, still lost in the moment, doesn’t see the men dancing, but he’s doing a little jig of his own, all with his eyes closed.

Welcome to the world of Zusha, the not-so-black-and-white chasidic band.

It’s late morning in Crown Heights, and I’m in a cafe, awaiting the subjects of my interview—the dynamic duo who make up Zusha, a popular band that took the Jewish music scene by storm in recent years. Zusha was founded in 2013 by lead vocalist Shlomo Gaisin, who grew up near Silver Spring, Maryland; guitarist Zach Goldschmiedt, from Teaneck, New Jersey; and percussionist Elisha Mlotek, who grew up in Riverdale and Teaneck. Their first album was produced in 2014, and several more successful ones have followed. Their most recent album, When the Sea Split, was released in September 2019, although Mlotek departed from the band before it was released.

The band is named after the 18th-century chasidic master Rebbe Zusha of Anipoli, whose teachings of humility and positivity resonated deeply with the band members. They, in turn, try to share these lessons through their honest, authentic music. Zusha electrifies audiences with its simple compositions, often using wordless tunes and improvised niggunim to arouse their audiences’ emotions. I was excited to sit down with the band members and talk about their music, mission and motivation.

I show up a few minutes late, and I’m worried that I missed my opportunity to talk to them, but they’re not there yet, and I breathe a sigh of relief. Fifteen minutes pass, and in walks Zach Goldschmiedt, wearing dark pants and a loose-fitting white sweater. His signature chasidic hat is perched atop his head, and several sefarim are tucked under his arm.

Joining Zach is Paltiel Ratzenberg, the group’s manager. “Where’s Shlomo?” I ask. “Shlomo?” Zach asks, surprised. “Do you mean Zusha?” After a moment of confusion, I burst out in hearty laughter. Zach and Paltiel have a laugh, too. Many people think that Shlomo’s name is actually Zusha, something that has turned into an inside joke among the group’s close circle of friends.

Laughter aside, Zach tells me that Shlomo made a quick detour to the mikvah, and he’ll be joining us shortly. Zach sits down at the table and shares a short vort from one of the sefarim he’s brought along. Sure enough, Shlomo walks in a few minutes later, his bushy beard and peyos still wet from the mikvah. The three of them order breakfast and coffee, while I have a lemonade. When the food arrives, the guys recite brachos and make a l’chayim on their coffees. After some small talk, we take a deep dive into their world. 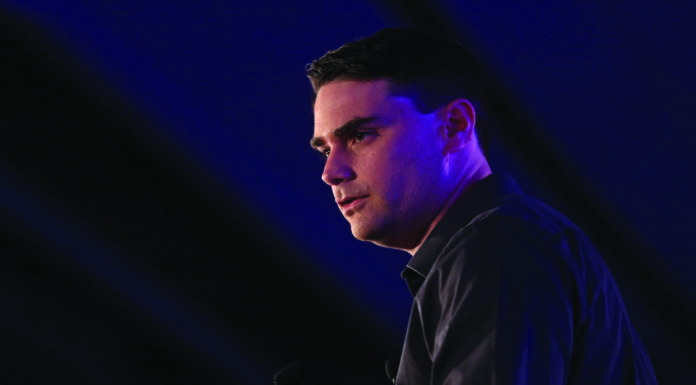