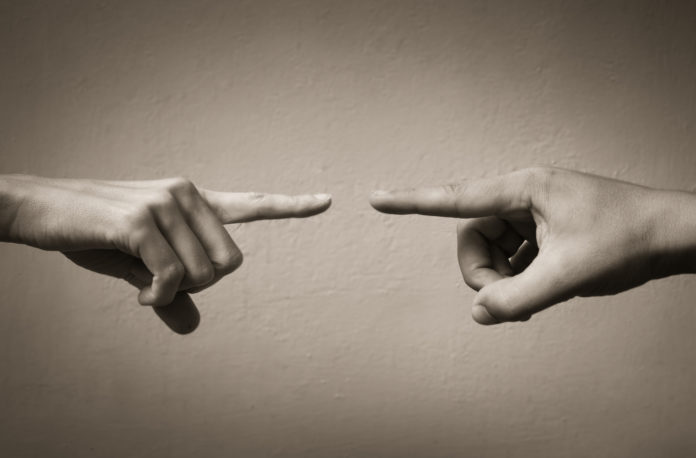 You recently ran an article about sisters not talking to each other. Unfortunately, I now find myself in a similar situation. My two sons-in-law got into an argument, and now they are not only not speaking to each other, but they have dragged in my two daughters as well. I would really appreciate an expert’s opinion on what parents should do when their children aren’t on good terms with each other.

What advice would you
give these parents?
If anyone tells you that there’s a simple or magical solution, don’t believe him. There isn’t one, and every situation has its own challenges. A lot depends on the nature of the difficulties and what’s really behind them. Sometimes the rift is because of something silly, but when people are personally involved, they can’t see things objectively. By contrast, if you were to listen to both sides, you’d probably shake your head and say, “Is that what’s causing this whole fight? It’s utter nonsense.”

There’s usually something deeper behind the official reason, like festering resentment or jealousy, that is the real cause. There may be many factors, and the particular circumstances can have a lot of bearing. Are they older children or younger children? Are they married? Have they already left home?

Should a parent get involved in trying to make peace?
If the rift is in the early stages and hasn’t gone too far, it’s not beyond the realm of possibility for the parents to act as honest brokers. At the same time, it’s important to remember that when these things happen, there are often serious psychological problems that are beyond their capacity to handle without the intervention of a third party. This can be a rav whom everyone trusts or an uncle who can try to broker some sort of ceasefire, or at least lower the temperature a bit. This person might not be able to solve the issues, but perhaps he can somehow work around them. 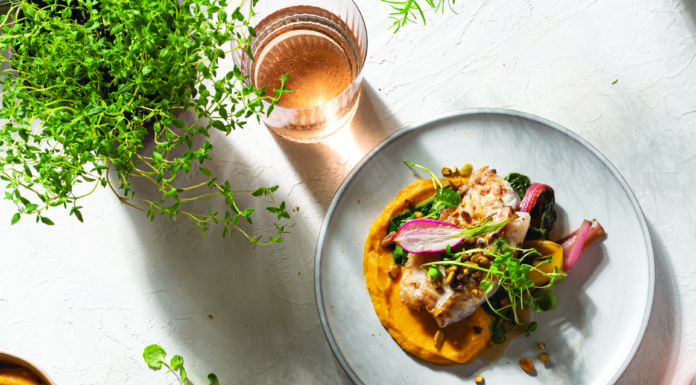 Short Fuse // Should I mention the chasan had a...

Electric People // Do I Really Have The Power To Change...