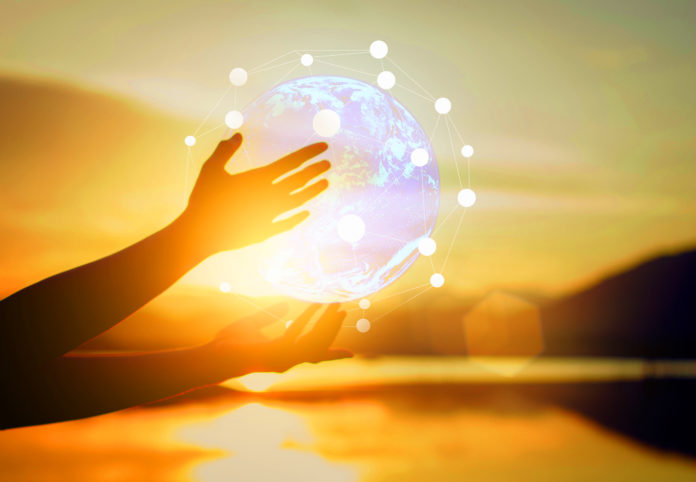 My tea is nearly ready and the sun has left the sky;

It’s time to take the window to see Leerie going by;

For every night at teatime and before you take your seat,

With lantern and with ladder he comes posting up the street.

–from “The Lamplighter,”
by Robert Louis Stevenson

My daughter came home from school the other day and told me to close my eyes.
“Picture yourself in a forest,” she said.
“I’m in a forest,” I said.
“Can you see the sun?” she asked.
“No,” I said. “It’s blocked by the trees.”
“But is it warm? Can you feel it?”

I nodded. “Yes. I can feel it. I can’t see it, but I feel warm from the light of the sun.”
She explained to me afterward that the sun represents the influence of someone in your life, someone who fills you with the light, warmth and confidence you need to make your way through the forest, which signifies your life.

It made sense—the sun that I felt but did not see. My father is no longer alive, and my mother lives 6,000 miles away. However, even in the darkest times, I always feel their light.

And that’s when I started thinking about the role of lamplighters.

In London, in the olden days when street lamps were gas-lit, lamplighters, or “leeries,” would ride along the city streets, each with a long pole to spark the gas lamps into light. In 1807, for the first time, London’s foggy black nights were illuminated.

Rav Sholom DovBer of Lubavitch was once asked, “Rebbe, what is a chasid?”

The Rebbe replied, “A chasid is a lamplighter. The lamplighter walks the streets carrying a flame at the end of a stick. He knows that the flame does not belong to him. And he goes from lamp to lamp, setting them alight.”

There are lamplighters of the soul, those who ignite our sparks when we would otherwise be engulfed in darkness. Like the Chanukah wicks that we ignite against the gloomiest of winter nights, these special individuals show us the way out of the dark.

Lamplighters do not always know that they are, in fact, lamplighters. And sometimes the forest does not even seem all that dark until everything is suddenly illuminated.
I am blessed to have had many lamplighters in my life. Some of those lights are always shining upon me, like the lights of my parents; some ignited a spark that I needed in order to find my way out of a particular situation, and the reflective glow of that flame is still with me.

In 2001, the stock market crashed. This crash meant a lot of things to a lot of people, but to my father, a paraplegic with chronic progressive multiple sclerosis who was only able to move one finger clumsily against the keyboard of his computer, the crash that wiped out all of his investments meant that he knew, with a finality bordering on grief, that he could no longer think of himself as a breadwinner. Soon after, he became fully bedridden. 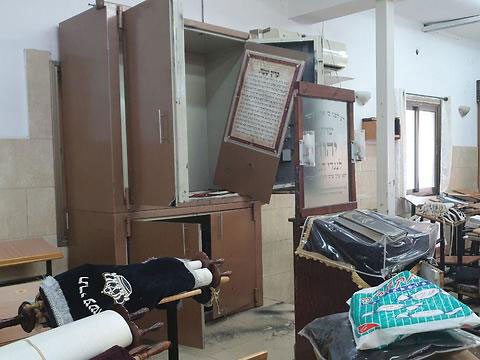 Aquaphobia is Real // When everyone else is splashing around in...