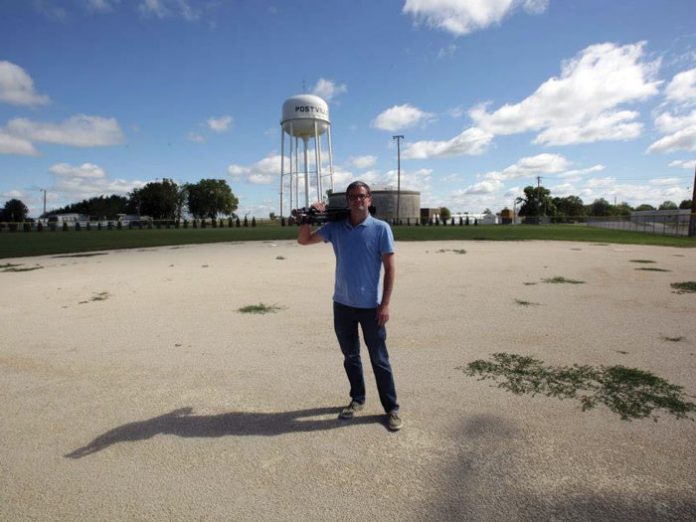 Just before Sholom Mordechai Rubashkin’s case came, unsuccessfully, before the US Supreme Court back in 2012, a ten-minute documentary short appeared online. Entitled Unjustified: The Unchecked Power of America’s Justice System, it was a succinct discussion of the power of federal prosecutors in charging defendants and the role of sentencing guidelines and mandatory minimums in sending people to prison for unreasonable amounts of time, all in the context of the Rubashkin case.

That video was a small selection from footage from an as-of-yet uncompleted full-length documentary being worked on by producer, writer and documentarian Nick McKinney, whose work has included multiple projects with left-wing icon and firebrand Michael Moore.
In the wake of the commutation of Sholom Mordechai Rubashkin’s sentence, I contacted McKinney to find out what had made a filmmaker with interests in liberal causes want to focus on the Rubashkin case.

“I have been making documentaries for 20 years,” he told me. Some had historical subjects; others focused on social justice issues.

Nick and a partner in his small production company, Long Tails Film Production, were approached by a friend in the film business who suggested that they look into the Rubashkin story, and he put them in touch with Sholom Mordechai’s daughter Rosa Weiss. Nick says that it has been so long he doesn’t recall who the friend was.

“I think the reason I’d been put in touch with them is because I’d already been doing some looking into inequities in the US justice system. There was a good fit there with Sholom’s story.”

The family, unsurprisingly, was interested in publicizing Sholom Mordechai’s story, while Nick was interested in making a broader film about the criminal justice system. But after looking into the case, he found that the case would, indeed, make good sense for his film. And the family helped with the financing of the film and raised money for it in the Jewish community.

The main thrust of his film, Nick said, was looking into the “imbalances and inequities in the system that allow it to come down on someone like Sholom Rubashkin like a ton of bricks.”

The case presented a number of compelling factors, Nick said.

“There was the raid on Agriprocessors that set this all in motion. You have to consider the political context that this took place in. It was basically George W. Bush’s last hurrah in showing that he was tough on illegal immigration.”

Then there was the strange contrast, though, with other plants using illegal immigrants, which didn’t face the same kinds of legal problems. “Other large meat packing companies, in the same area, in the same year, that were producing similar quantities of their products, cut deals. I was interested in why this story was singled out for such heavy-handed enforcement,” Nick said.

The story had another element that fascinated him. “It’s such an incredibly American story. Their family picked up and headed west, revived a town and started an industry. It ticked off all the boxes on the idea of the American Dream.”

As far as the legal aspects of the case went, he told me that there were two things that took his breath away when he was investigating the story. 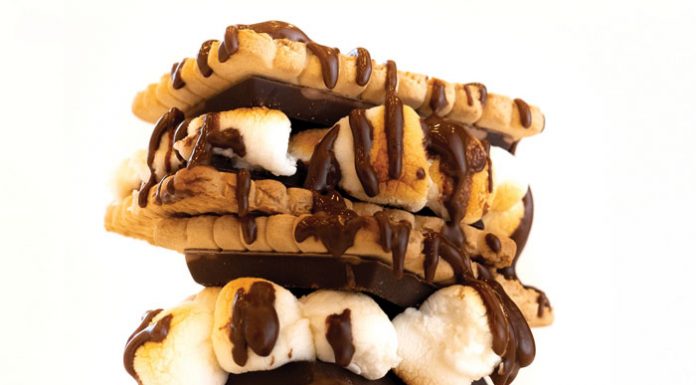