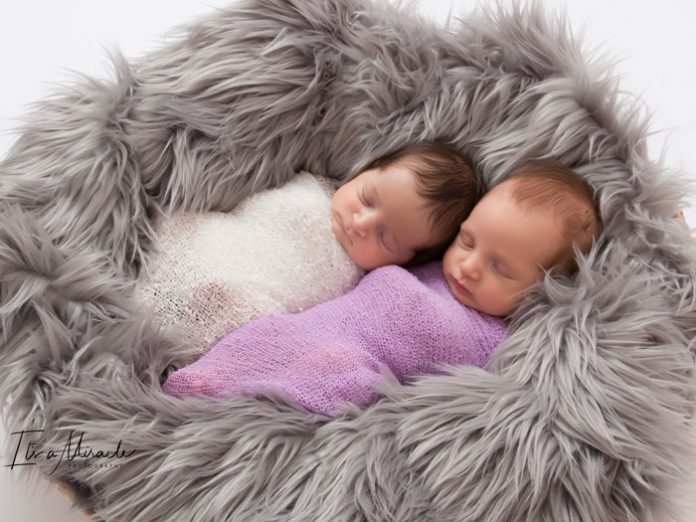 When Yaakov and Aliza found out that they were expecting twins, they were overwhelmed and excited. But at the end of the first trimester, their joy turned into worry. Aliza had taken some standard prenatal tests, and instead of the usual “all-clear,” the doctor asked to meet with them. One of their babies showed signs of trisomy 13—an extra copy of her thirteenth chromosome.

The condition causes severe deformities that are incompatible with life. Most babies don’t survive to term, and for those who do, the average lifespan is less than two weeks.
It was essentially a death sentence.

In most cases, the parents of a trisomy 13 fetus can wait for the baby to be born. In this case, however, since Aliza was expecting twins, the doctor gave them only one option. They would have to abort one baby in order to save the other—and as soon as possible. Otherwise, the healthy baby might be affected.

Still, Aliza’s doctor was cautious. “It’s just an initial blood test, and with twins the numbers can sometimes get funny.” He recommended that she undergo chorionic villus sampling, or CVS, in which a few cells are removed from the placenta for DNA analysis.

Yaakov and Aliza researched the top maternal-fetal practices in New York and found one of the best doctors in the country, Dr. Andrei Rebarber. Dr. Rebarber had nearly 30 years of experience, offices all over the city, patients from all over the world—and a lot of experience with trisomy 13. They scheduled the test as early as they could and made the drive down from Monsey.

Yaakov was confident that the initial results had been a mistake and that everything would be fine. Aliza, though, was nervous—and for good reason. It can take weeks to get CVS test results back, but her preliminary results were available two days later. They were devastated to learn that baby B did have trisomy 13.

Yaakov and Aliza spent hours that night reading about trisomy 13 online, looking for a ray of hope, some cause for optimism. There wasn’t any. The next morning found them once again in Dr. Rebarber’s office. The preliminary results, he told them, were 99 percent accurate.

They jumped on that number—99 wasn’t 100! But even that sliver of hope was not to be their salvation.

“In less than 1 percent of cases,” the doctor explained, “the baby has a mosaic form of the condition, meaning that half the cells are healthy and half are affected. But even then the baby can’t live more than a few months. I would advise selective reduction—terminating baby B as soon as possible so that baby A isn’t affected. I’ve had Orthodox Jewish patients before, and I know that the rabbis permit it in such cases. Please consult with whomever you need to, and then call my office to schedule the procedure.”

Back in the car, a stunned Yaakov called his rav, who put them through to a rav who was an expert in these types of sh’eilos. It was late Friday afternoon, and time was of the essence. Any delay could be harmful to the other baby.

“In order to save the twin you can undergo the procedure,” the rav told them.

But it was too close to Shabbos, and Monday was a legal holiday. The soonest they could schedule the procedure was Tuesday.

It was a long, emotional weekend. They hadn’t yet shared the tragedy with anyone in their families and would have to say goodbye to their baby alone. Yaakov was in touch with his rebbe in Israel, who in turn consulted with the Amshinover Rebbe. He reminded them that “mei’ayin yavo ezri”— Hashem’s yeshuah can come from ayin, nothingness. 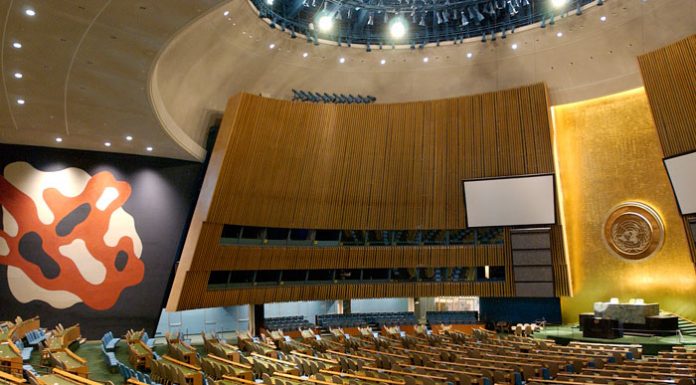 New Help for the Tuition Crisis? // A proposed bill may help get more money to yeshivah parents

Sudden Emergency // My mother-in-law had been watching my toddler all...