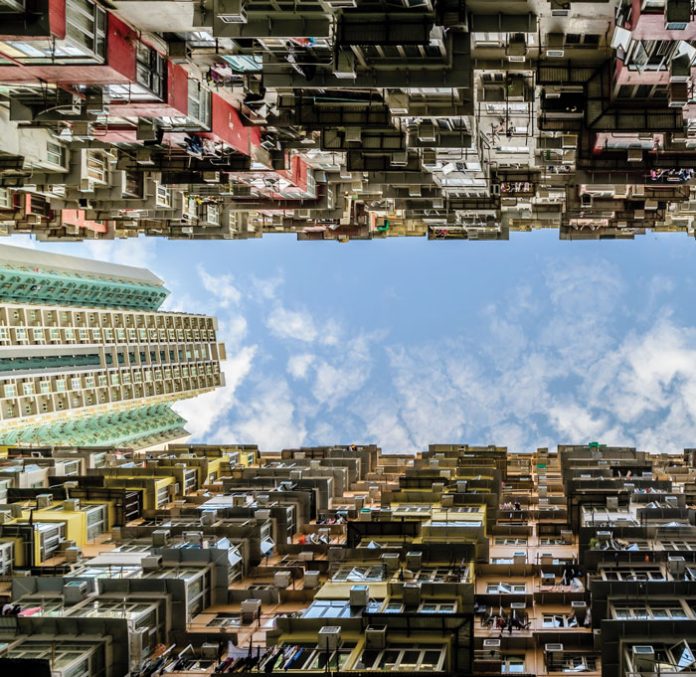 In 1997, the People’s Republic of China signed an international treaty with the British promising that Hong Kong could retain its autonomy and independent political traditions for another 50 years. “One China, two systems”—that was Beijing’s slogan. It was a lie then, and it is a lie now. In June 2020, Secretary of State Pompeo announced that it must be clear to any reasonable person that Hong Kong’s political system is effectively under China’s thumb.
Democracy in Hong Kong is not dead yet, but it is certainly dying. Many believe that the September 2020 elections, if they are allowed to take place at all, will be the last gasp of democracy in Hong Kong. This is not because its citizens care too little about freedom, but because the Chinese bosses fear they now care too much.
The people of Hong Kong have taken to the streets to protest China’s repeated attempts to erode their liberties. Worse, they have been turning out in unprecedented numbers to vote against Beijing’s puppet politicians. In November of 2019, the anti-Beijing factions won an astounding 85 percent of the seats up for election. If the pro-democracy voters turn out like that again in the September 2020 elections, they could conceivably win 35 of the 60 seats in the legislature and break Beijing’s de facto control of Hong Kong’s political life.
In the long run, the threat that the virus of democracy might spread from a little place like Hong Kong may be far more threatening to the politicians in Beijing than COVID-19 ever was. In May 2020, the Communist Party convention voted unilaterally to modify the “Basic Law,” in violation of its treaty promise to the British. That treaty specifically grants Hong Kong the right to create its own national security law. The party leaders are tired of waiting for the Hong Kong legislature to act and are secretly drafting their own national security law. They plan to release their surprise attack legislation on Hong Kong in August, just before the scheduled elections in September. What could go wrong?
Many of the pro-democratic candidates are openly telling the press that China will probably announce its new security laws at the last minute in order to retroactively disqualify the Democratic candidates, leaving its pro-Beijing puppets to run for office unopposed. That is how the Chinese Communists are planning to steal an election with the whole world watching. Others predict that Chinese agents provocateurs will start a series of bloody riots to postpone the 2020 election until such time as national security is restored (which probably means never).
The mere threat of another year of rioting may just be an election ploy to frighten Hong Kong swing voters into accepting the new world order; free elections cannot save Hong Kong’s businesses from being burned down by rioters paid by Beijing. Is it worth it to die for another two decades of free elections if it means the loss of everything your family has built up for generations when direct Chinese rule is inevitable in 2047 anyway? That is when the 50-year-treaty clock runs out and Hong Kong’s brief period of democracy and autonomy expires. All China has to do is wait a bit and it will legally win back all of Hong Kong without firing a shot. In the end, victory will be China’s, and so will control of Hong Kong. All they have to do is wait. No rush.
Then why is a superpower like China getting so upset about preventing a handful of politicians from winning a few more seats in this year’s local legislature? So what if the pro-democratic factions win 35 seats in 2020 and take control of the Hong Kong legislature from the pro-Beijing faction? Admittedly, it has never happened before, but so what?
I think the Communist Party of China is afraid, terribly afraid, that if they continue to let little Hong Kong get away with this kind of open defiance, no one will fear them anymore. Hong Kong has only seven million people, a minuscule percentage of the billion-plus population of China. Why would Beijing fear that a handful of tiny voices calling for justice in Hong Kong would be heard all across the mainland? Because the people calling out for democracy and freedom are crying out in Chinese.
It is clear to me that Chinese Communists are unwilling to let the clock run for a few more decades, not even for a few more months. The politicians in Beijing are adamant that Hong Kong’s tradition of liberty must be crushed right now, before these ideas can take root on the soil of mainland China. Apparently, the oligarchs of the Chinese Communist Party are afraid that the example of Hong Kong’s electoral uprising will be contagious. If those people succeed in their protests against the might of the Chinese government, it might inspire the long-oppressed people of China to demand the same freedoms.