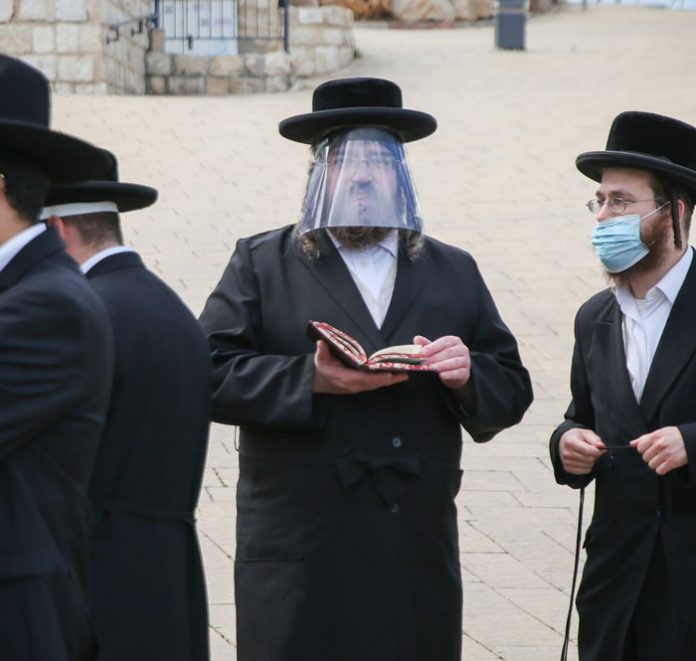 The COVID-19 pandemic caused tremendous upheaval for the entire Far Rockaway Jewish community. Among the virus’ victims were the community’s shuls, which were locked to prevent the spread of disease.
On Yitzy Brown’s block, the frum people came together—separately. They were lucky; someone in the area had managed to procure two sifrei Torah. Backyard minyanim were not yet allowed for fear of infection, so each man left his house to daven on his porch, in his front yard or on the sidewalk. When the lockdown was at its strictest and no cars were out, they davened in the street itself.
Far Rockaway being somewhere between “in-town” and “out-of-town,” Yitzy had known some of his neighbors, but not all of them. The virus changed that. With daily, socially-distanced street minyanim, attendance was robust and kavod hatefillah was strong in bachurim, yeshivahleit and balebatim.
Yitzy usually attended the earlier Shacharis minyan. He began to recognize faces and chat from a distance with people he had never known well. But soon he began to notice a pattern. Toward the end of davening, one otherwise unremarkable neighbor, a friendly balebatishe fellow, would take out his smartphone and snap a selfie, tallis, tefillin and all.
It was not an isolated occurrence—it happened every day for five days. Yitzy thought this was somewhat insensitive. Every day the list of cholim grew longer. An unprecedented plague was sweeping the globe—and his neighbor was posing for his followers, like he was in an ad for a tallis company? The guy should have known better, he thought. A frum Yid raising a family—how could he be so vain?
He wasn’t particularly close with this neighbor, so he tried to be casual about it. “Hey, do you need a photographer?” he asked. “We all know selfies don’t come out as good—I’ll take it for you so you can post it on social media!”
He hoped the half-serious teasing would trigger some self-examination in his neighbor. After all, it’s only a mitzvah to give mussar that will be accepted. Yitzy had no desire to preach. 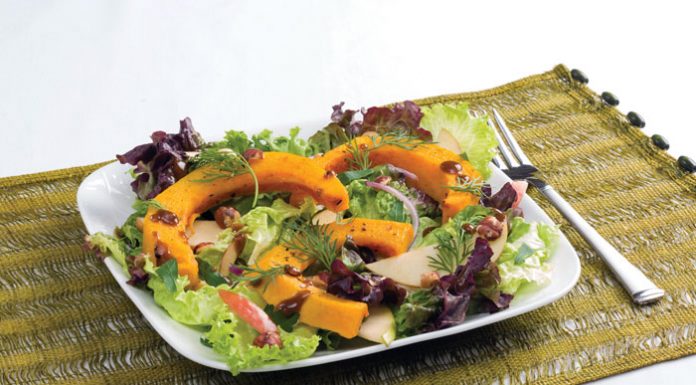 Righting the Recess Wrongs // Is Forcing Inclusion the Most Effective...

Sisters but Strangers // Decades after the affair of the Yemenite...