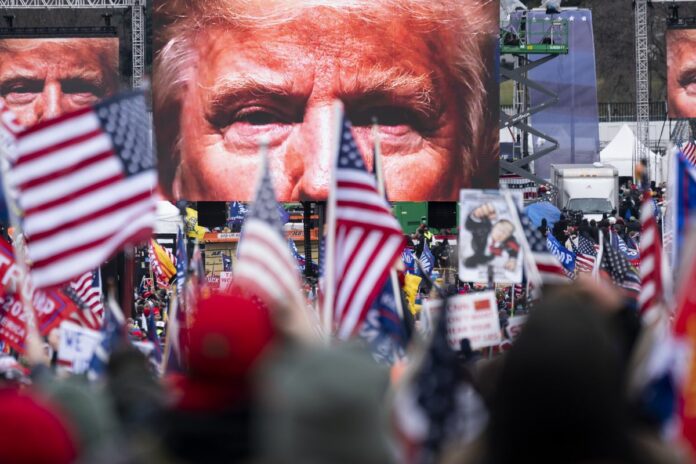 The question about every piece of sound and fury that comes out of Washington, DC, is whether it signifies anything. The recent closing statements and final report of the January 6 Committee (technically called the United States House Select Committee on the January 6 Attack) raise that question, as well. The committee issued a final report and concluded by calling for the Justice Department to pursue charges against former President Donald Trump for violations of at least four different statutes in connection with January 6. Will that mean anything or make a difference?

In a strict legal sense, it seems clear that it won’t. The committee itself has no power to do anything on its own. Even the referrals for criminal charges against the former president that they sent to the Justice Department are only legal suggestions. They have no force of law.

(They are, however, historic, in that Congress had never referred criminal charges against a sitting or former president, even during Watergate.)

“I’m sure the attorney general will welcome any new evidence the committee sends over, but the authority to indict rests with the executive branch, not Congress,” University of Baltimore Law School Dean Ronald Weich, a former DOJ liaison to Congress, told Politico.

Neil Eggleston, a Harvard lecturer who served as White House counsel during the Obama administration, told the Harvard Gazette: “I don’t think that people should think that the Department of Justice will be pressured into indicting former President Trump because of referrals by Congress.

Aquaphobia is Real // When everyone else is splashing around in the pool, do...