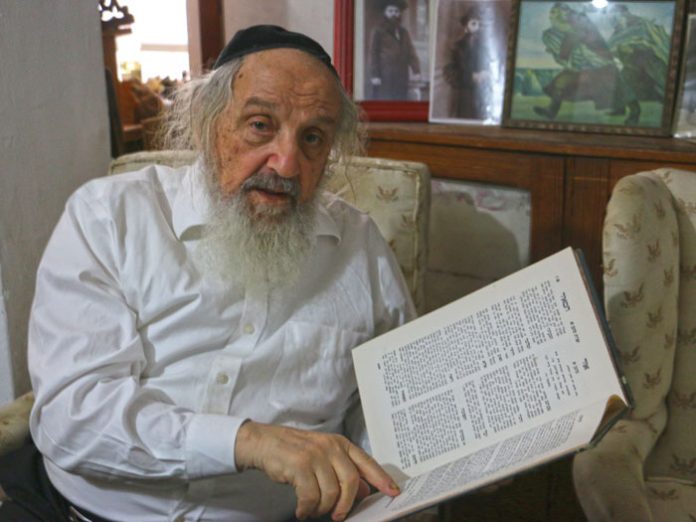 His Majesty’s mail ship, the RMS Berengaria, named for a British queen, was Britain’s pride of the oceans. A 300-meter luxury liner with 11 decks, the Berengaria was the world’s largest passenger ship at the time of her launch in 1912. The ship, which was originally German but was forfeited after Germany’s defeat in World War I, was transferred to the United States and then to England, where it became the primary connection between the British Empire and New York, serving its roster of elite passengers. Operated by Cunard, the world’s largest shipping company at the time, the Berengaria sailed the waves of the Atlantic between the two World Wars.

I am sitting in Jerusalem—far from the Atlantic and very removed from the 1930s—with Rabbi Abba Leiter. He is holding an intriguing artifact in his hand, a colorful postcard depicting that proud ocean liner. The yellowing photo shows a large ship with three red smokestacks belching steam, and a mast that seems to pierce the sky.

Postcards like these were sent by passengers to their family and friends. On its reverse side, this one bears a brief message in Hebrew written in an elegant rabbinical script: “Baruch Hashem,” the passenger writes during his return voyage from New York to his home in the old country. “Greetings and blessings from my ship at sea.” Dated 10 Elul 5687 (1927) and addressed to the “Chief Rabbi of Pittsburgh,” it is signed by none other than the man whose name would become famous all over the world: Rav Meir Shapiro, the rav of Lublin, originator of the Daf Yomi and founder and rosh yeshivah of Yeshivas Chachmei Lublin.

“This letter,” Rabbi Leiter tells me excitedly, “was sent to my father, Rav Ze’ev Wolf Leiter, zt”l, by Rav Meir Shapiro. This postcard is just the tip of the iceberg of the deep friendship the two of them shared. My father accompanied him through all the stations of his life. It was a friendship that continued until their final days.”

As Rabbi Abba digs through his archives in drawers and wooden cabinets that have the pleasant smell of the past, he pulls out one letter after another in the curly, stylized handwriting of Rav Shapiro. Every piece of paper reveals another unknown aspect of this long-standing relationship, spanning the decades between the World Wars, across two continents and separated by an ocean. There are stories of pain as well as joy that have languished, almost forgotten, among Rav Leiter’s rarely-seen documents.

What can be said about Rav Meir Shapiro, who accomplished so much in his life? He was a child genius who grew up to become one of the foremost leaders of Polish Jewry. He founded Yeshivas Chachmei Lublin and conceived the idea that became Daf Yomi. As such, anyone who was his close friend deserves attention, as well. Rav Ze’ev Wolf Leiter was one of the first great rabbanim in the United States, although he is not as well known as others who followed him to North America in later years.

“My father,” Rabbi Abba tells me, pointing to a picture of Rav Leiter, “was a gadol, a gaon and an iluy whose life was one of humility and modesty. He served as the rabbi of Pittsburgh, which was one of the largest Jewish communities in its day.”

Rav Ze’ev Wolf Leiter was born in the town of Zevalov in Galicia in 1891 into a family descended from a long line of rabbanim, including the Rama, Bach and Taz. He was the son of Rav Natan Neta Leiter, author of the sefer Meoros Natan, and the last chief rabbi of the regional capital of Lvov.

“Do you know how prestigious Lemberg [Lvov] was in those days?” Rabbi Abba asks me, using the old Galitzianer name for the Ukrainian city. “Only gedolim were allowed to occupy the position of chief rabbi. My father was a genius, who by the time of his bar mitzvah was already corresponding with the gedolim of his generation. At around the same time, the name of another iluy became well known, who was only five years older than my father, Yehuda Meir Shapiro. Everyone was talking about the ‘iluy of Shatz’ [Suceava, Romania], author of the Imrei Daas. In 1908, when my father was 16, he wrote down many of his Torah comments and sent them to the young iluy. That was their first connection.” 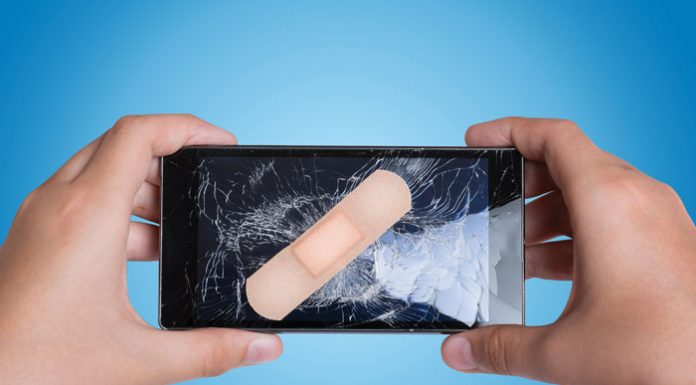