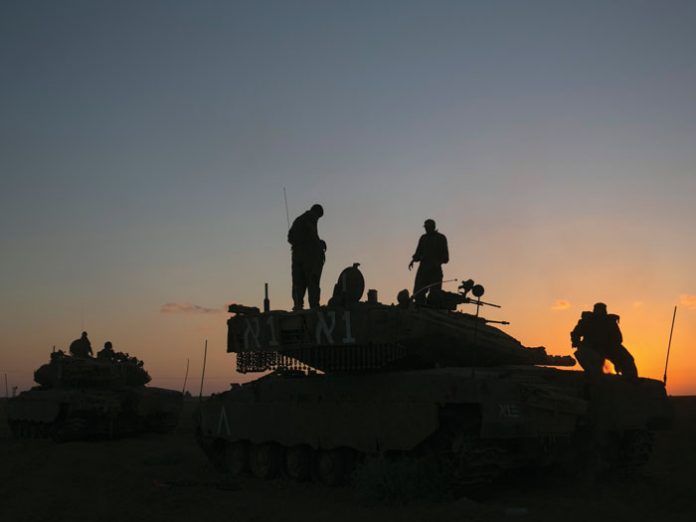 It is late afternoon in the quaint town of Kfar Saba. The parents of Hadar Goldin, Professor Simha and Dr. Leah Goldin, are sitting at their dining room table. The walls of their tastefully decorated apartment are adorned with various paintings and arts and crafts projects made by their children. “This one is Hadar’s,” Leah says with a grim smile as she points to an abstract piece displayed prominently on one wall. “He thought that it wasn’t finished and still needed some work. But it is finished,” she adds thoughtfully.

It has now been four long, pain-filled years since Hadar Goldin, a 23-year-old commander in the Givati Brigade, was declared “killed in action” by the Israeli Defense Forces. Early in the morning of Friday, August 1, 2014, Hadar was ambushed by Hamas terrorists and dragged into a tunnel. On Motzaei Shabbos, August 2, the Goldins were visited by a delegation from the IDF informing them that according to the findings of a special board that had taken medical and halachic factors into consideration, there was no possible way that their son had survived the ambush. It remains unclear whether Lt. Goldin was alive or dead at the time of his capture. Despite the Goldins’ efforts, the body of their beloved son, Hadar, has still not been returned to his family.

Hadar’s father, Professor Simha Goldin, is a historian at Tel Aviv University specializing in medieval Jewish European History. His mother, Dr. Leah Goldin, is a computer scientist. They have four children and eight grandchildren. The Goldins are quiet people, but when it comes to bringing their son home, they have been quite vocal. Leah Goldin does most of the talking during my visit, while her husband listens intently, occasionally adding his perspective to the conversation.

“Hadar was a special child,” his mother tells me. “He was a twin, and physically small. If you met him, you’d never think that he was in the army. About a year after he was killed, a journalist spoke to the soldiers who had been under his command. They call themselves ‘Tzevet Goldin’ (Goldin’s Team) and they shared a lot of amazing things, including that they considered him a father figure, even though they all towered over him. That’s how much respect they had for him.

“Hadar was engaged; he was to be married a month after he was killed. His kallah is still a part of our family. Hadar was very intellectual. In fact, my husband just finished writing a book on Mesillas Yesharim, based on Hadar’s notes on the sefer. He was also a great artist, we’ve held several exhibitions of his work. It’s been on display at the United Nations and the Park East Synagogue in Manhattan, among other places. Now we’re trying to have it displayed in the European Parliament in Strasbourg, France, in December.” 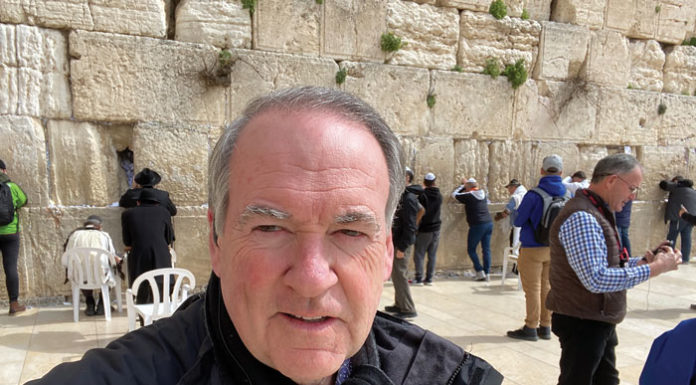 I Will Not Lose Weight for the Wedding // Making a...