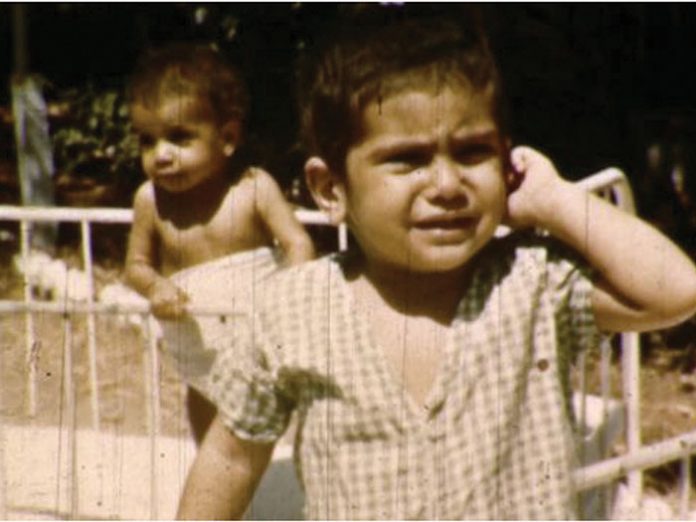 WITH THE AID OF MODERN technology, two Israeli sisters of Yemenite descent who had never met each other were recently brought together. There wasn’t a dry eye in the room when Varda Fuchs, 67, and Ofra Mazor, 62, embraced each other for the first time. The sisters clung to each other, incredulous that they had found each other and eager to catch up on over six decades of their lives. “Just as bad news can be difficult to bear, so too can good news be hard to grasp—but we will do so happily,” Ofra declared.
In this exclusive feature, they tell their story to Ami.

Let’s start with Varda’s story as she is the older of the two sisters. When Varda was an infant, she was cruelly torn from her biological family and grew up in the city of Holon, not far from Tel Aviv. On the surface she had an idyllic, pampered childhood; her parents, the Fradniks, were well-to-do and showered her with everything she wanted.

“By the age of four I could already sense that there was something different about me,” she recalls. “My parents were wonderful people but they were of Ashkenazic descent and appearance, whereas I was clearly of Yemenite extraction. The children used to sing songs and taunt me that I was a Teimani and not really my parents’ child.”

Varda’s parents had grown up in Berlin. When the Nazis rose to power, they were sent to concentration camps in Poland. They never spoke about the horrors they had endured or the first family of children that they had lost. After the war they moved to Israel, settled in Holon, and attempted to begin their lives anew. Varda was their new family.

“They showered me with love. They were really very kind, yet I always felt like a stranger. My parents had suffered traumatically in the Holocaust, and they passed this trauma on to me. When I was six years old, I ran away from home. After they found me, they wanted to know where I’d been headed. I told them I wanted to find my mother and burst into tears, without fully understanding why. My heart was broken, and for some reason it felt like an integral part of me was missing.

“When I was 11, my parents felt that I was mature enough to hear the truth. They sat me down and explained that they were not my biological parents and that they had adopted me. Slowly they started telling me the details, explaining that one day, when they realized that they weren’t going to be able to bring more children into the world, they went to one of the children’s homes run by the Women’s International Zionist Organization, in Tel Aviv, and gave them $5,000, which was an exorbitant amount of money in those days. In return, the agency offered them the opportunity to adopt one of the children.”

They said that Varda, who was six months old at the time, was one of the cutest babies in the nursery, and they chose her. “The people at the home told us that your biological mother was very sick and couldn’t take care of you,” they explained, “so we brought you home.”

As she grew older, Varda made it her life’s mission to find her biological parents. When she was 17, she went to search through the records at the Ministry of the Interior to try to ascertain her true identity, but her file, inexplicably, was missing. She then went to the WIZO children’s home, but there too no one was able to find her adoption papers.

Eventually Varda got married and gave birth to a daughter of her own, Yifat. “It really wasn’t fair,” she says. “My parents had inflicted a double injustice upon me. Not only did I have to suffer the trauma of growing up as the child of Holocaust survivors, but I’d been kidnapped as a baby, so now I could pass along both of these traumas to my own children.”

Still, Varda refused to be discouraged and continued her relentless search for her biological parents. Her emotional turmoil brought her closer to Hashem, and she became a baalat teshuvah.

“The pain led me to contemplate the purpose of life and what it is that determines who we are. My adoptive parents were completely secular. I didn’t know much about Jewish tradition. Once I was older, though, I started going to Torah classes and learning about Judaism. I decided to cover my hair and keep the mitzvot.”

During the 1990s, Rabbi Uzi Meshulam, head of the Yemenite community in the city of Yehud, brought the plight of the kidnapped Yemenite children to the public’s attention, tirelessly distributing pamphlets, organizing demonstrations and demanding an official inquiry into the matter.

“The man was a tzaddik,” Varda says. “When I reached out to him, he came to our house and listened attentively to my story. He tried to help me find my family, but it wasn’t possible because of the dearth of information. We were facing an impenetrable wall of silence and a total lack of communication from the bureaucracy; the files had been hidden all too well from inquisitive eyes. What happened to us Yemenite children was an absolute disgrace. Whoever severed me from my parents is a criminal.”

Sadly, Rabbi Meshulam would pay for his efforts with his life. In 1994, he and his armed followers barricaded themselves inside his house and demanded that the government set up a commission that would make an official inquiry into the disappearance of the Yemenite children. Police surrounded his house, and the standoff continued for many weeks. 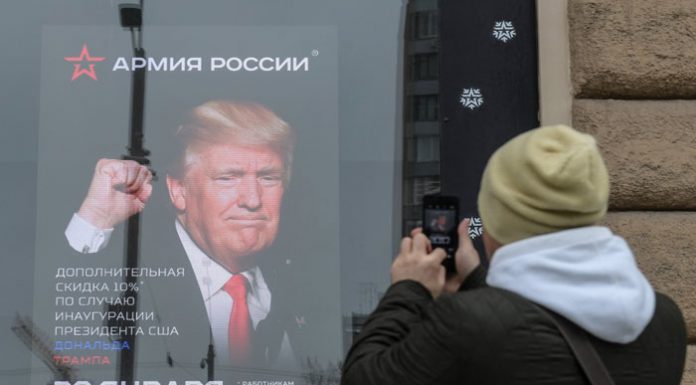 Trump’s ex-wife, a Spy? // New Soviet files suggest Trump was targeted by the KGB in 1977