A crowd of desperate Afghans run alongside a US transport plane as it takes off from Kabul International Airport, with some young men hoisting themselves onto an engine of the plane. Thirty seconds after it lifts off into the sky, what appears to be a body can be seen falling to earth from the plane.

The frenzy that apparently led people to climb aboard the outside of airplanes came in the aftermath of the swift capture of the city of Kabul—and all of Afghanistan—by the Taliban.

“Shops are burned, the city is closed, fighting is ongoing; there is no water and no food,” one refugee from the city of Kunduz said after fleeing his home. But after a week and a half of Taliban advances across the country—a military campaign that at times seemed more like a stroll than a takeover—fewer and fewer places were safe from the Islamic extremist group, until they had taken all of the country.
The 20 years that the US had spent in the country, spending trillions of dollars and propping up a government and a military, evaporated staggeringly quickly. The Afghan president and his cabinet flew out of the country as the Taliban reached Kabul, confirming their cowardice and corruption in the eyes of ordinary Afghans.
For the Biden administration, the collapse was an embarrassment. In June, as they discussed Biden’s plan to have all US troops out of the country, the president had stated that “the likelihood there’s going to be the Taliban overrunning everything and owning the whole country is highly unlikely.” And yet that’s exactly what happened.

Why that happened will continue to be debated and analyzed for decades. For the people left on the ground in Afghanistan, though, the only real question worth asking is: What will the Taliban do now?

How did we get here?
As Biden put it in his June speech, the US had two main objectives in going into Afghanistan in 2001: “To bring Osama bin Laden to the gates of Hell,” and “to eliminate al-Qaeda’s capacity to deal with more attacks on the United States from that territory.”

From that perspective, the disastrous waste that we’re leaving in our wake doesn’t take away from our essential success. That’s an argument that Biden and other administration officials have been making, as the facts in Afghanistan make themselves clear.

That we had stayed too long in Afghanistan and spent too much was in fact a view shared by both Presidents Trump and Biden. Trump had campaigned on ending the war, and he moved more than any president before him to actually get out.
The Trump administration began holding a series of negotiations with the Taliban in Doha, Qatar, starting in 2018. Those negotiations were pushed for by Secretary of State Mike Pompeo and opposed by then-National Security Adviser John Bolton.
The Taliban refused to directly negotiate with the Afghan government, saying that they did not recognize the “stooge government,” and the US kowtowed to their demand. In 2019, a plan by Trump to bring the Taliban to Camp David was quashed after American soldiers were killed by a Taliban bombing, but in February of 2020, the two sides signed a deal.

The deal, which had the cumbersome title of “Agreement for Bringing Peace to Afghanistan between the Islamic Emirate of Afghanistan which is not recognized by the United States as a state and is known as the Taliban and the United States of America,” included a drawdown of US troops and then a complete withdrawal by May 1, 2021. The US would work to get the Taliban off sanctions lists. And in return, the Taliban would stop attacking American troops. 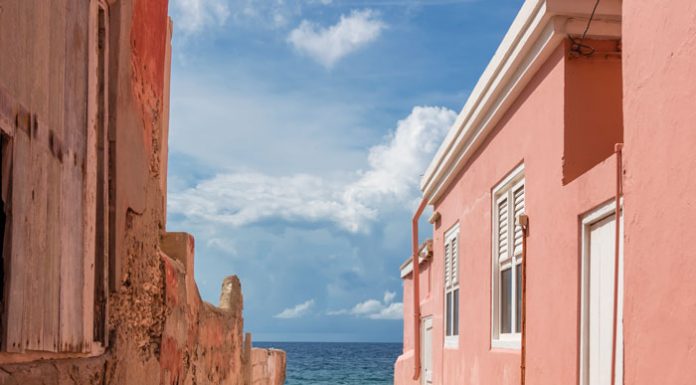