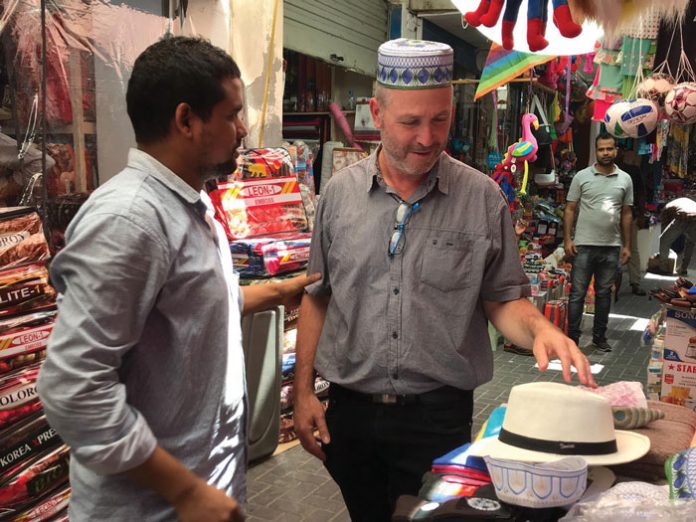 Q: Were you surprised to be invited to the conference in Bahrain?
A: No. The conference clearly related to Israel. Having this conference without Israeli media would have been quite strange. Israelis are allowed to visit Bahrain. True, it’s under the radar, but it isn’t like Bahrain never had Israelis arrive to their airport. I will say that it was moving, unique and special, but I wasn’t at all surprised.

Q: What’s your impression of the country?
A: It was a very short visit—I was only there for two and a half days—and I was also focused on the conference, so it’s not like I was able to tour the country. I did see two parts to Manama. One part was a new section with new hotels and buildings—a very modern and upscale neighborhood. The other part, which includes the market area and the synagogue, is much more old-fashioned, and that where the poorer people and the foreign workers live. The contrast between the two parts of the city is very stark, but they’re close to each other geographically. Another thing I noticed was the very large amount of foreign workers. Most of the service workers, including the taxi drivers, hotel workers, restaurant workers, etc., were foreigners from across Asia and North Africa, which gives the city an international feel. Even the products in the market were international to a certain extent. The Bahrainians themselves look different and carry themselves differently—they’re all higher-class, or at least that was what I saw.

Q: Was the security heavy?
A: It wasn’t overly heavy. There were security cameras everywhere along with checkpoints and security checks, but I didn’t feel that it was any heavier than at the White House or the Israeli prime minister’s residence.

Q: What was the atmosphere at the conference like?
A: Very positive. Both the atmosphere and the experience. The message was one of peace and globalization.
All of the critique of the conference was outside of the conference. On the inside there was a very serious and impressive plan that was laid out by Jared Kushner. You can agree or disagree with the plan, but you can’t argue that it’s not a very detailed and comprehensive plan. Furthermore, many important international figures participated, and for that alone you can’t call this conference a failure. Also, there were a number of high-ranking Arab ministers who publicly took part in it, even though the Palestinians boycotted it. They knew that Israeli media was in the hotel covering their statements and that Israeli businessmen were in the room listening to them. Everything was public—it wasn’t under the table anymore. 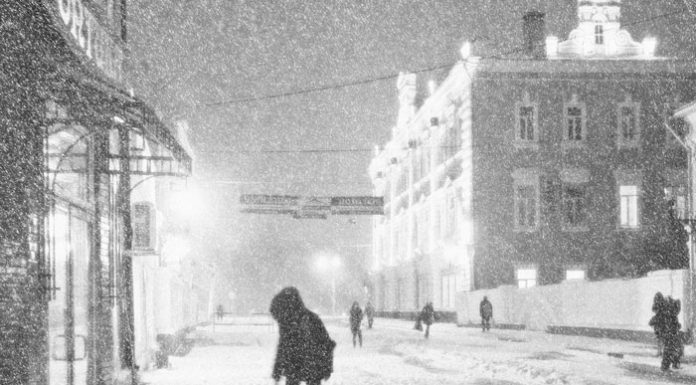 Till Taxes Do Them Part // The Rich Are Getting A...