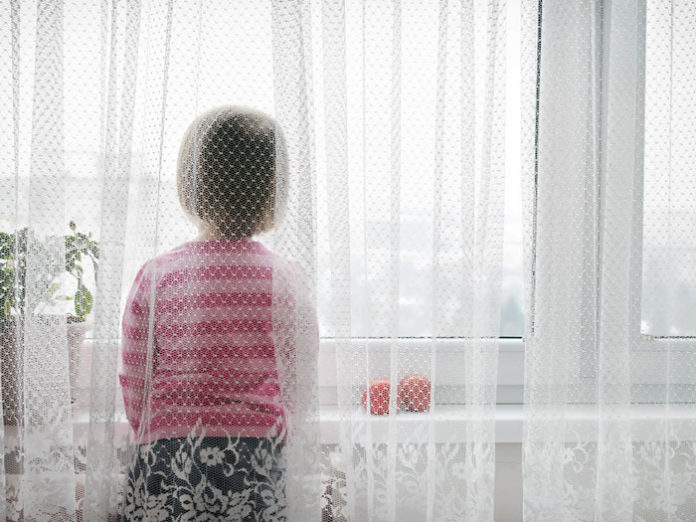 At the age of two, my perfectly happy and healthy daughter turned into a miserable toddler I didn’t recognize. My angelic baby, who had so far reached all of her developmental milestones on time, suddenly became cranky and stopped gaining weight, and her skin paled. At first I attributed it to the terrible twos, but as time went on, it became apparent that something else was going on. While the neighborhood kids rode their bikes outside, she stayed inside, too tired to play. While the other kids at playgroup ran around having fun, she sat on the sidelines with her head down. My daughter, it seemed, had lost her spark.

When I voiced my concerns to her pediatrician, he assured me that everything was fine. Some children, he explained, are just slow gainers, and her behavior was completely age-appropriate. But then she started complaining that her stomach hurt, and she had to go to the bathroom frequently. Again, the doctor brushed it off as normal.

I didn’t think to question him because her behaviors were subtle, and I was getting used to her kvetchiness. She would beg me to take her to the park, but two minutes after we’d arrive, she’d want to go home. The same thing would happen at her friends’ houses. I assumed she was simply a more irritable type of kid and that it was just something I’d have to deal with.

When she was four years old, the skin behind her ear began to look infected. Examining her more closely, I also noticed a strange rash on her scalp and on the side of her nose. When I took her to the doctor, he claimed the three rashes were unrelated, but he prescribed an antibiotic that cleared them up. A week later, they returned.

I immediately took her back to the doctor. “Very strange,” he said, then he spent the next hour examining her and looking things up. He still maintained that the rashes weren’t related, but he decided to do some blood work.

The results showed a number of abnormalities, mainly anemia and a high level of inflammation. The anemia, the doctor said, could explain why she was always so tired. He also thought it might be related to her skin infections, but he wasn’t exactly sure how. First, though, we had to take her to the hospital for an iron infusion. The doctor said the improvement would be so dramatic that I wouldn’t think it was the same kid.

The infusion did make her feel better, but two months later, she was back to being listless. A second iron infusion did little to perk her up, so the doctor finally suggested that we take her to a hematologist.

After examining her, the hematologist called in a colleague for a consultation. In the end we were told that they really didn’t know what was going on as they couldn’t find inflammation anywhere in her body. When we reported this to our pediatrician, adding that the problem behind her ear had yet to be resolved, he suggested that we try a dermatologist.

So off we went to the next expert. The dermatologist took one look at my daughter’s ear and decided it was a yeast rash. He recommended an antifungal cream that would make it all go away.

I tried the cream, and within two days the rash was gone.

“But what about her blood?” I persisted. “The inflammation marker is still sky-high.”

“It’s probably just taking a long time for the iron to kick in,” he replied. “Don’t worry about it.”

We didn’t, until a few months later, when I took my daughter to the dentist for a checkup. He found a few cavities and asked if I thought she would cooperate and let him fill them.

“No way!” I replied, remembering how she had reacted to all the doctors touching her nose and ear.

“Then she’ll have to be sedated,” he replied. 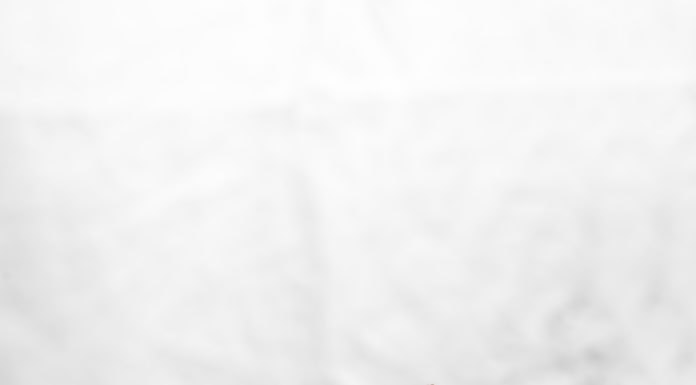