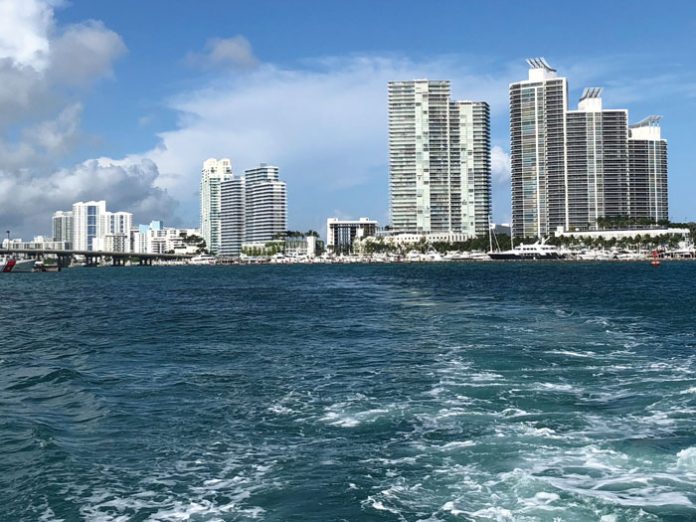 I was busy preparing for Shabbos on an ordinary Friday afternoon when my friend called me up all excited. She and another friend were going to Miami for two days and asked me to join them for a short and sweet vacation, from Sunday morning to Tuesday afternoon. It was an excellent opportunity, and I jumped on it right away. They were booked on a 7:30 a.m. flight to Florida, but I decided to take one that left at 11:30 since I wanted to get a decent night’s sleep before the trip. I would meet them in Miami.

It was raining when I woke up on Sunday morning and I arrived at the airport a little late, thanks to some construction along the way. I ran to the check-in kiosk and entered all my information, but it didn’t work. Seeing my predicament, a charming airline employee offered to help me, but she wasn’t successful either. I considered forgetting about the whole trip; perhaps it wasn’t meant to be…

Eventually I was offered a standby ticket on a flight that would be leaving at 3:30 p.m. I checked in and settled into a chair to wait.

After many boring hours sitting and fretting about whether the hassle was worth it, the flight finally began boarding at 2:45 p.m. I was meant to go to Miami after all.

The first thing I did was find my friends, but then our paths diverged. They went out to hunt for food; I would join them later because I had a visit to make first.

For many years my family had enjoyed a treasured friendship with the Adlers, a lovely family in Miami. When they’d heard that I was coming to Florida, they had invited me over, so I figured I’d go visit them first since I wasn’t sure what my itinerary might hold.

I hadn’t seen the Adlers in quite some time and was looking forward to the visit. They’d been blessed with a baby boy seven months earlier, after several girls, and I was excited to meet the new addition to the family.

After a warm and pleasant reception, I gave the kids chocolates and we schmoozed for a while. Eventually I asked if I could see the new baby. The parents had just put him to sleep and were reluctant to wake him, but they filled me in on the details, telling me that he was the cutest, most beautiful little angel they’d ever seen. Apparently they all doted on him; one of the girls said, “We literally eat him up.”

We spent another few minutes chatting before I wished them goodnight. Then I joined my friends at the restaurant, not knowing what would happen just a few hours later.

We retired for the night so we could wake up bright and early the next morning. We spent the whole day basking in the sun and taking advantage of its glow as our stay would be very short.

At around 4 p.m. I got a phone call from an unknown person asking me if I was Mrs. Levin. I responded in the affirmative and asked how I could help her. Her voice was shaking as she told me that she was the wife of the rav of the local shul and was contacting me on behalf of the Adler family. She had some very bad news to relay; the Adlers had found their son unresponsive in his crib, and unfortunately he hadn’t made it.

I was absolutely dumfounded and broke down sobbing. My friends looked stricken as I couldn’t even utter a word. The woman promised to notify me of the details of the funeral since it was not yet clear when it would be held. When I hung up, the pain was so intense that I had difficulty breathing.

The raw pain of losing a child came rushing back. Even in the glory of the Miami sunshine, away from the hustle and bustle of New York, I’d been reminded yet again of the agony of losing a loved one. For some reason, Hashem had sent me over a thousand miles to be with the Adlers in their unspeakable sorrow and attend the levayah of their baby. 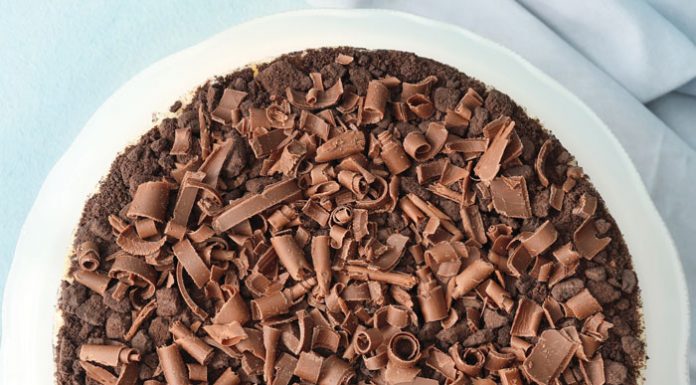