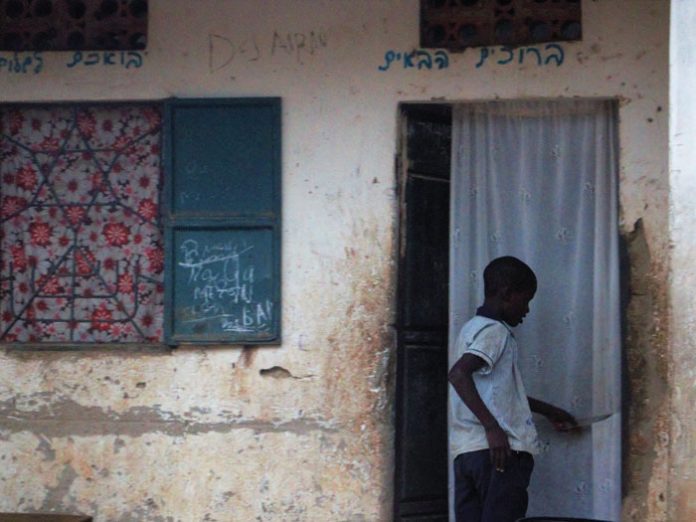 If you close your eyes and listen to the words of “Lecha Dodi,” you can momentarily forget where you are, and connect with the thousands of other Jews who are sitting in well-lit shuls, singing softly as they welcome the Shabbat Queen, who enters as the sun sets and spreads its warm golden rays along the surface of the earth and paints the sky red.

But that image is not quite like the one I am experiencing now.

In the waning light, sitting in a white-painted mud-brick synagogue, the white kippot of the crowd shine above the ecstatic black faces of this Jewish tribe I have joined for Kabbalat Shabbat. Some, mostly the adults, sit on plastic chairs; others sit on mats on the floor, leaning against the walls. The light is too faint to read the siddurim, but they know the tefillot by heart. They are singing in unison. To my ears the melody is unusual—sort of a combination of a chasidic niggun with an African rhythm, written by the leader of the community, Enosh Keki Mainah. About 100 people try to crowd into the small hall, and it is hard to accommodate everyone. Outside, children sit on the red earth, whispering the tefillot along with the others.

They sing just as thousands of Jews around the globe are singing at this very moment, and I think how remote, how unique, and how winding are the ways of the Jewish people that they can be found here, deep in the African jungle.
Here in Uganda, amid the famous gorillas of the mist-covered mountains, and the monkeys clamoring high in the trees, there is a village composed of clay and mud houses, a well provides water and a donkey plows the fields. This is the Jewish village of Putti.

ARRIVAL
A few days ago, at the end of a long and exhausting journey to the heart of Africa, I watched from the window as the plane flew over Lake Victoria, the largest fresh-water lake in Africa and the second largest in the world. It looked more like a sea than a lake. The pilot circled over the water as he turned the plane toward a peninsula jutting into the lake and, following the rows of lights, he landed in Uganda’s Entebbe airport.

Forty-two years ago, on July 4, 1976, four Israeli Hercules aircraft carrying a group of commandos followed this same route. Under the command of Lieutenant Colonel Yoni Netanyahu, the cargo planes filled with arms, medical equipment and a large Mercedes automobile parked at the edge of the runway by the lake. In a daring raid, the Israeli commandos freed the hostages who had been captured by Arab and German hijackers and held in the old passenger terminal. The Ugandan soldiers guarding the airport were killed, the terrorists liquidated and almost all of the hostages were returned to Israel. Netanyahu was the only commando to die in the battle.

We taxi past that terminal, which is surrounded by high fences, and pull up to the “new terminal.” The name is misleading because it is new only in relation to the old terminal. But the old gray concrete terminal building is still standing; its bullet-riddled control tower with its shattered windows still has the letters ENTEBBE running down its side.

Before I can retrieve my suitcases, taxi drivers are already rushing toward me offering me a ride to town. I try my luck and tell the drivers I’m interested in visiting the old terminal before I head to the city. One of the more confident drivers assures me it is no problem—he can take me there. He has “connections” and can arrange everything for me—for 40,000 Ugandan shillings, which is about 11 US dollars or 40 shekels. It’s a package deal for the whole evening, and we set off. 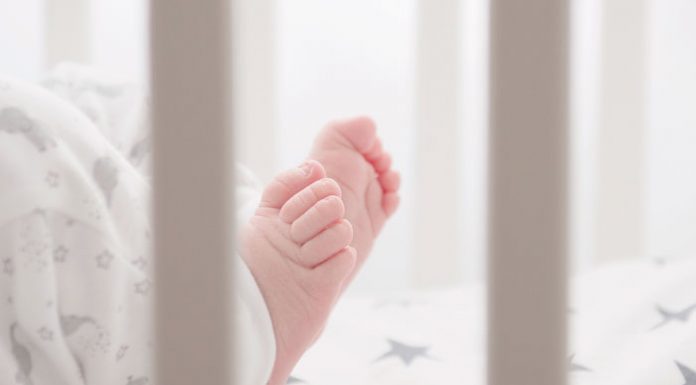 When Zaidy Was Young // The “old days” were very different...