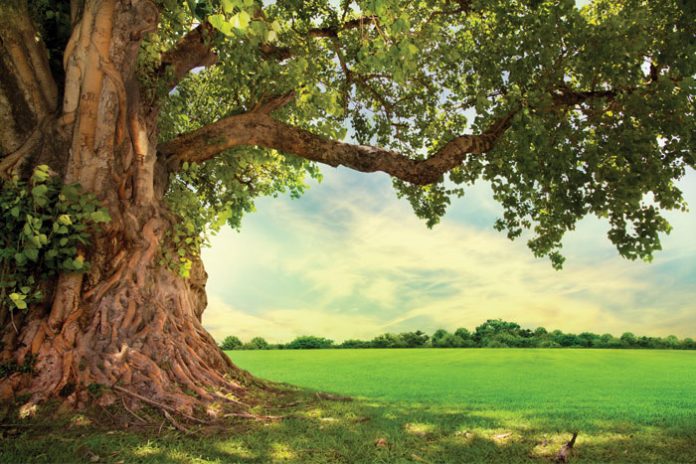 You know those people who are related to the entire world? Who have to limit their simchah guest list to “just first cousins” because otherwise it would be too huge? Yeah. I’m green with envy when I meet these people. I can never relate to such an abstract concept as “too much family.” While I am blessed with a wonderful bunch of relatives on my mother’s side and wonderful cousins on my paternal grandmother’s side, my father’s father’s family was always enshrouded in mystery. My grandfather died when my father was only two years old, and his mother never spoke much about her husband’s family before she was tragically killed when my father was only 21. I grew up feeling that one immense side of my family tree was lopped off almost entirely.

I always dreamed that one day I’d find my relatives, that suddenly I’d have a huge, warm, wonderful family. Maybe even some yichus! On the rare occasion that I encountered someone with the name “Henig,” I immediately got to work on the Jewish Geography game, but nothing ever came of it.

My father told us a few details about his father’s family, but they were sparse and left us wondering how he could actually trust his memory from six decades ago. He was certain that his parents had spoken German at home and that he came from a city in Romania called Alba Iulia. He remembered that his father, Uri Noson (Nathan) Henig, had come from a place called “Radovitch.” I knew that my grandfather worked as a barber and a night watchman and that he died suddenly while on guard duty.

After years and years of dreaming of finding real family, I suddenly developed an enormous thirst to take an active role in searching for my ancestors. I resolved to mine the Internet to find my roots. After all, as a journalist, detective work is in my blood! Never mind that I was working with nothing but the barest of facts—er, only my grandparents’ names—Uri Noson ben Yosef, and Masha Riva Honig, to be exact—I blithely turned to faithful Professor Google, and the search was on.

I admit, my project quickly snowballed into a bit of an obsession. Okay, maybe a bit more than a bit of an obsession! Night after night, my husband found me glued to the computer, scrolling through lists of names, message boards, discussion groups, anything I could get my hands on. Of course, there was a plethora of genealogy sites, all offering me tantalizing bits of information if only I would purchase an annual subscription. But I’m a purist at heart—no shortcuts for me! I resolved that I would find whatever I could, utilizing my own resources as much as possible.

Alas, my noble efforts were to no avail. I could not even find a city named “Radovitch,” never mind locate an Uri Noson and Masha Riva Honig. As for Alba Iulia? It seemed no one had ever even heard of it.

After myriad fruitless searches, you’d think, perhaps, that I would have given up. But there’s this funny little quirk I’ve always had that makes challenges—especially really thorny ones—super exciting. The more troublesome they get, the more I’m goaded into conquering them! So instead of quitting while I was ahead, I just became more and more determined to find something—anything! Which meant lots and lots of continued late nights at the computer, staring at the screen, like a woman possessed, trying to glean even the slightest clue in this absolutely confounding mystery.