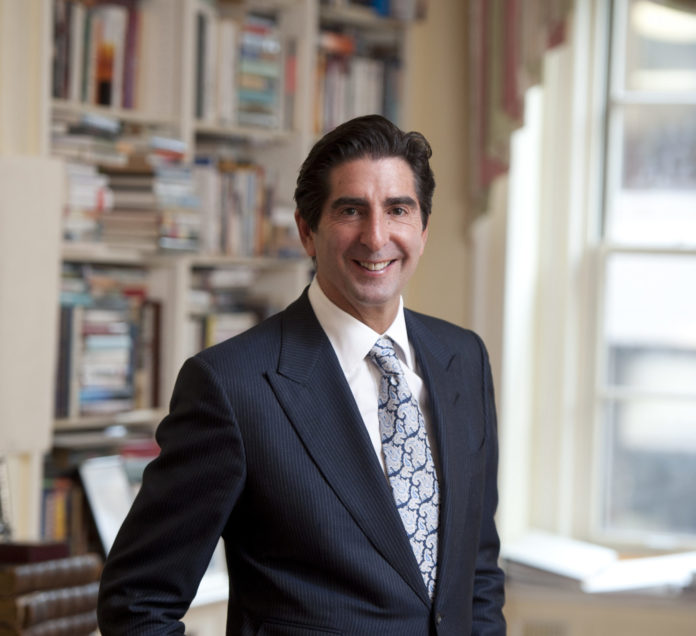 People often think that for many successful entrepreneurs, the path to success is linear—some guys simply have the “it” factor and success comes easily. However, that is rarely the case. Enter Harley Lippman, founder and CEO of Genesis10, a technology staffing and services company that provides full-service and staffing solutions for midsize to large companies. When a client needs a technological solution or a project implemented, Harley and his company not only help formulate and fine-tune the project, they also provide the staffing required to see it to fruition. Genesis10 also launched the wildly successful Dev10 project, in which they train and hire the next generation of tech employees.

Lippman heads a multifaceted company of thousands, but this is not the first time he has built a mega brand. He had to start from scratch—actually, from rock bottom—when he founded Genesis10. Today, Genesis10 can count Google, LinkedIn, Apple and Goldman Sachs among its clients.

In addition to his entrepreneurial work, Lippman, who moved to Miami in 2018, is involved in a wide range of Jewish philanthropy projects, including identifying and bringing kavod haacharon to those buried in previously undiscovered mass graves from the Holocaust. A staunch defender of Israel, Lippman’s love for the Jewish people, especially those living in Israel, is a force behind his involvement in many Israel-related projects, including his behind-the-scenes work for the Israel-United Arab Emirates peace agreement last year.

“I was born in Michigan, but grew up on Long Island. I am the eldest of four. Growing up, we weren’t religious, but we had a strong Jewish identity. My father was an animator and producer and was a very trusting person; he did everything on a handshake. In 1973, I was 18 and volunteering in Israel during the Yom Kippur War, rolling bandages for injured soldiers. I got several telegrams in a short period of time. The first one said, “father critically ill,” then, “father critically ill, come home”; the last one said, “father died.” He had a heart attack and passed away at age 56. I made sure to go home and take care of my mother.

“My father kept no records. He was on his deathbed when he told my mother who owed him money, and she tried to get whatever money she could that way. My mother told me to go and get that money, and I even had the police call me one time.

“My strong sense of Jewish pride and desire to do what I can for the Jewish people stems from my roots. When I was growing up, my hero was my maternal grandmother, Bertha Gedanken. She came from a small town between Poland and Lithuania and was a survivor in every sense of the word. She survived pogroms by the Cossacks where she witnessed the most horrible scenes of violence. She saw a child being thrown out of a window, and she escaped from a World War I German soldier who pursued her on foot.

“She managed to escape to Holland and then took a ship to America. She worked hard to earn a living, cleaning homes to survive. In the 1930s, her brother Joseph was arrested by the Nazis, and they demanded a large sum of money for his release. Interestingly, everyone my grandmother turned to advised her against sending the money. They told her that my great-uncle would be killed regardless and that she would end up poor. She didn’t listen to them, sent the money, and amazingly, they released him.

“My great-uncle made his way to Bolivia, where he built up a small fortune. Sadly, he never remarried after the war. He had a heart attack at a relatively young age and left everything to my grandmother. When I was young, she would often babysit me and tell me stories about the pogroms and what she went through. All this helped shape my identity.

“I was not entrepreneurial as a kid and was never interested in making money. I was the kid you would pick last when choosing your team for a baseball game. I was a daydreamer, and I recall the teachers chastising me for it. I never took a single business class in my life.

“I went to several universities, including State University of New York and colleges in England and Poland on a Fulbright Program. I got my degree from Stony Brook, and I got a full scholarship to Columbia graduate school; today I am on the board. I lived in Poland for two years, covering the Solidarity movement, which was the precursor to the anti-Communist social movement that swept Europe.

“There were strong Polish communities in Buffalo and Chicago, and I reached out to them to ask if I could write a column about Solidarity and other goings-on in Poland. I offered each popular newspaper an exclusive, and it worked. I became a foreign correspondent for the Chicago Sun-Times on the stipulation that I could not write anything for the Chicago Tribune. The New York Times reached out to me and asked me to give them my stories; they would syndicate them and split the income with me.

“After I got married, I worked for two technology companies. They were staffing and service companies for technology-based clients. If a client had a specific project or needed workers for short or long term, the company would provide employees. It would also help oversee and implement the project. I worked for two different companies offering similar services. At the second company, I was doing quite well and was promised equity in the company. When they didn’t deliver on their promise, I decided to go out on my own.

“I called my company Triad Data, because I started it together with two other people, including a close friend of mine, Todd Zipnick. The company was very successful, and we built it up to a few hundred employees. Things were going well and we were highly sought-after in the industry. As with many successful technology-focused companies, we received several offers from people who wanted to buy us out. In 1998, we finally agreed to sell to a large company for an amount that I was told was the highest multiple paid at the time for a company like mine. We sold it at 16 times EBITA (earnings before interest, taxes and amortization). Though it seemed great at the time of the sale, it ended up being a disaster. I lost almost everything. 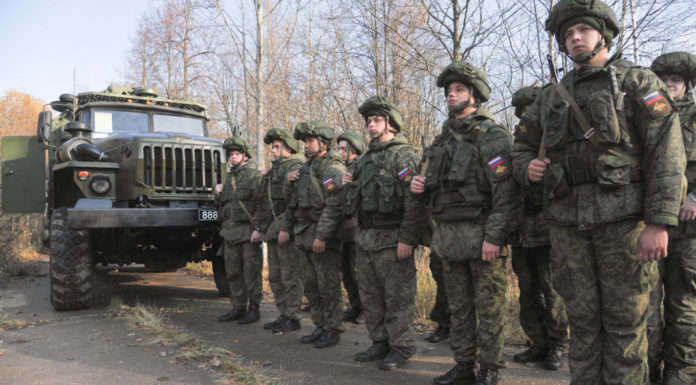 A View from the Top // Assessing the Ukrainian crisis with Rabbi Yaakov Bleich, chief rabbi of Ukraine

A Catastrophe in South Texas // Houston’s Jewish Community Still In...

The Jewish Prince of Persia // The Amazing Saga of a...