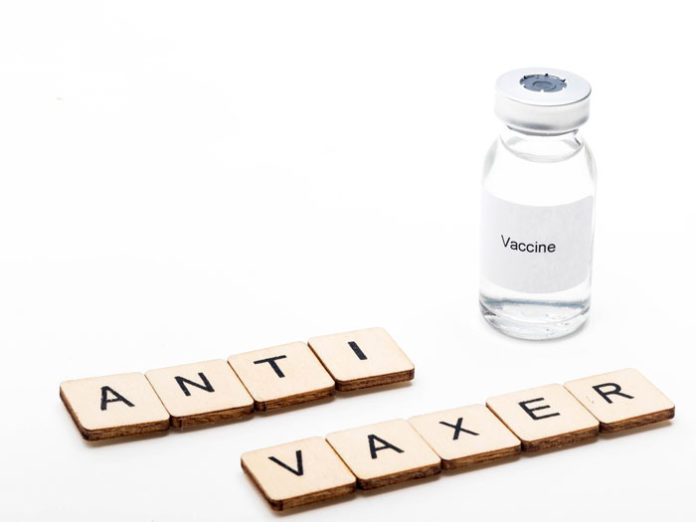 In case you’ve been lost in a remote cave for the past several weeks, please be informed that two vaccines against COVID-19 have been approved by the FDA. You’re welcome.

More COVID-19 vaccines are likely on the way, too. Along with the vaccines, though, have come doubts about their safety. After all, they were developed in a rush (“Warp Speed” isn’t a terribly subtle name for the program) and are based on a new vaccine technology.

Not to mention that several people have suffered ill effects after receiving one of the vaccines.

So are there reasons to refuse to take the shot when it’s available?

Much of the black community feels so. A mere 42 percent of African-Americans say they are willing to receive the vaccine—this, despite the fact that black Americans are more likely than white ones to be infected with or to die from the virus.

That community’s skepticism, though, is rooted in things like the infamous Tuskegee Study, in which doctors recruited hundreds of black volunteers (who answered an offer of “free health care”), most of whom were infected with a bacterium that causes serious disease, and instead of treating them, gave them placebos or unproven treatments, resulting in the deaths of many of the participants.

The black community’s hesitancy is also fueled by the exhortations of the Most Dishonorable Louis Farrakhan, who has warned people of color that he suspects the vaccination program is just part of the plot he described last summer as having been hatched by Dr. Anthony Fauci and Bill and Melinda Gates to “depopulate the earth.”

So black Americans’ distrust of the new vaccine stems from sad experience and understandable emotion (and, for Farrakhan followers, madness), not any scientific knowledge.

What about those of us who have no experiential, emotional or mental imbalance reason to be skeptical? Should we be?

Well, the vaccine development was in fact rushed, but only by unprecedented funding and red-tape cutting. No safety precautions were skipped or compromised. Tests and trials were conducted as with any new vaccine.

As for the novelty of the vaccine technology, the FDA-approved vaccines are indeed different from previous marketed ones in that they use “messenger RNA” (“mRNA”) to create immunity. But contrary to that great authority, The Internet, mRNA in no way affects the DNA in cells.

Traditional vaccines contain a weakened infectious pathogen or a part of it, but mRNA vaccines don’t. They code instead for a small part of a virus and stimulate our own cells to create immunity to it. Afterward, mRNA quickly degrades, leaving behind only the immunity it conferred.

There have no doubt been side effects from the vaccines, for the most part injection-site soreness, allergic reactions or minor flu-like symptoms. But the vaccines are incapable of infecting anyone with COVID-19. Any unpleasant effects are born of the body’s reaction to the immunity that was conferred. And needless to say, COVID-19 itself, which the vaccine prevents, can carry much harsher effects, even, Rachmana litzlan, death.

Will long-term problems emerge from vaccination? No one but a navi can tell us. But experience with other vaccines offers much cause for optimism. And COVID-19 itself remains a clear and present danger.

Then, though, there is the problem of…the microchips. It is widely believed (okay, well, among a certain part of the populace) that the aforementioned Mr. Gates has arranged for each of the millions of vaccines to include a trackable microchip.

In an admirably understated reaction, the Bill and Melinda Gates Foundation told the BBC that the claim was “false.” But if you suspect that microchips (or, for that matter, potato chips) are hidden in the syringe, you will want to forgo the shot.

Which leaves only the assertion of some white supremacists on social media platforms—that the vaccine is unnecessary because the pandemic itself is a hoax, perpetrated by…the Jews. Those same suspicious folks, though, seem to believe at the same time that the virus does exist since, as one of them posted online, under an image called “Holocough,” some advice: “If you have the bug, give a hug. Spread the flu to every Jew.”

Logic has never been a strong point in those corners.

So, bottom line, there is a danger attendant upon the vaccines—namely, misinformation about them.

Disavowing a pashkevil that claimed he had called the COVID-19 shot dangerous, Rav Shmuel Kamenetsky, the Philadelphia Rosh Yeshivah and Moetzes Gedolei HaTorah member, advised people to confer with their physicians and follow their directives on the matter.

Not that the Rosh Yeshivah needs any haskamah from me, but that sounds like good advice. l 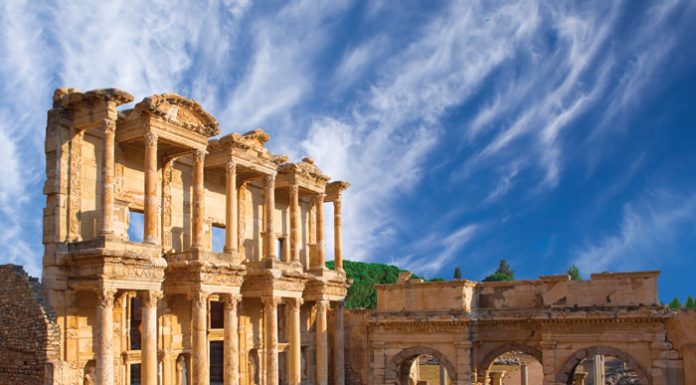 An Eclipse that Changed the World // War and a...