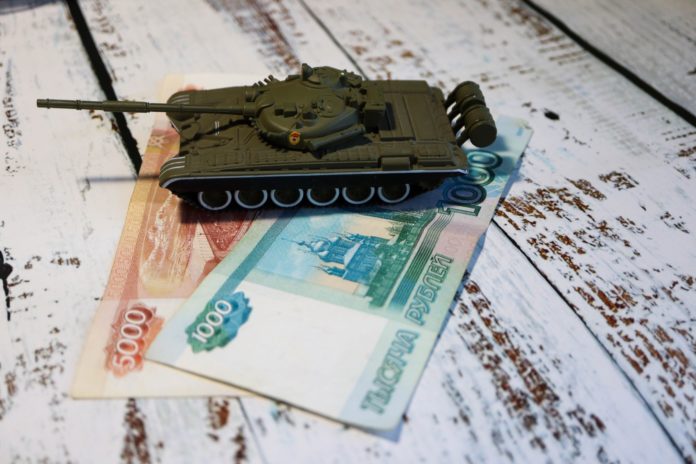 There is a laundry list of requests that the embattled Ukrainian government, under fire by Russian war machinery, has made of Western powers. Some they are almost certainly not going to get.
For example, a no-fly zone over Ukraine to keep Russian planes from bombarding Ukrainian cities and the Ukrainian military has been ruled out by NATO. There’s a very simple reason. A no-fly zone requires a willingness to shoot down the other side’s planes if they violate the order. If NATO shoots down Russian planes, that means NATO and Russia will immediately be in a war themselves.
The US and European countries, however, have been willing to do a lot for Ukraine, including sending weapons.
But perhaps the most devastating thing they’ve done—which Putin called “akin to a declaration of war”—was to put in a massive sanctions regime that struck at much of the Russian economy, as well as at the pocketbooks of the oligarchs around him. Sanctioning the Russian Central Bank and a swath of other banks, as well as cutting off other banks from the financial messaging system SWIFT, has made the Russian economy vulnerable as well, with few outlets to the outside world.
The sanctions have also had myriad knock-on effects. The Russian stock market was shut down for an entire week. Many Russian airlines may lose their planes as the Irish leasing companies that own them demand them back. Mastercard and Visa stopped processing foreign payments for Russian issuers. The largest shipping companies in the world will no longer service Russia. And so on and so on.
But part of the question around the sanctions is how much they might impact the rest of the world. The US doesn’t have much trade with Russia, but those who have been to a gas pump recently will realize that anything that affects a big oil producer like Russia—even though the sanctions don’t target oil transactions specifically—may have effects outside the country.
More worrisome than the effects on the US may be the effects on Europe, which has closer ties to Russia and is reliant on Russian energy exports. Many of the compromises in the sanctions that were placed on Russia were undoubtedly due to European concerns—such as the fact that the sanctions didn’t affect energy or grain exports. So how much will the sanctions hurt Europe? And how badly can Russia be hurt without damaging Europe? 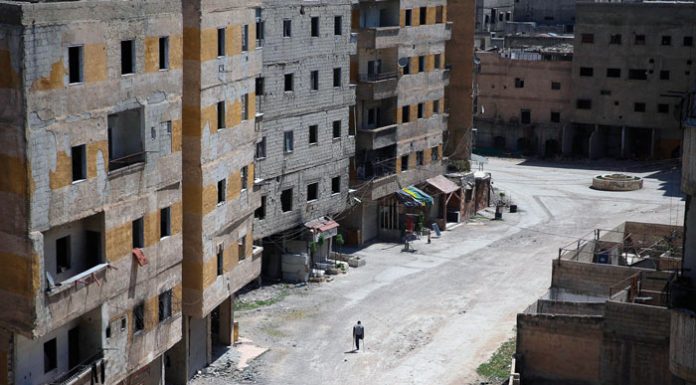