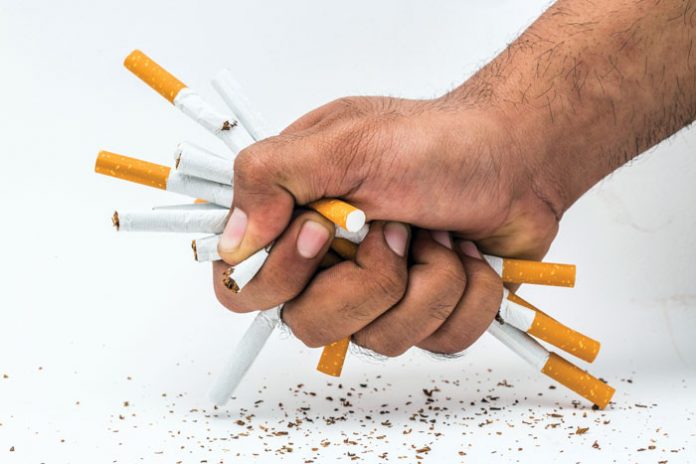 My husband had just returned from a three-day trip abroad to attend a family simchah with his brother while I’d remained at home with our newborn baby. Pulling a duty-free shopping bag out of his hand luggage, Shmuely presented me with a bottle of perfume before dashing off to daven Shacharis.

In the manner of all good wives, I started unpacking his bags. First I discarded the crumpled food wrappers, folded and stacked the newspapers, and set aside a new electronic gadget Shmuely had purchased. Then I peered into the bottom of the duty-free bag. My heart rate quickened when I saw what it contained.

It was only three days after our wedding. I was sitting and jotting down the names of people who had given us presents so we could acknowledge them, when my husband appeared in the doorway. Leaning against it, he asked casually, “Would you mind if I smoked?”

I was grateful to be sitting down or I would have fainted. I had obviously misheard him.
“You…smoke?” I managed. “You’re a smoker?”

Shmuely was clearly beginning to regret initiating this conversation. “Um, a little bit. Here and there. You know.”

I stared at him, unable to respond.

“Actually, it’s more like every day, really,” he blurted out.

I hadn’t had a long “list” before I got engaged. The only thing that was absolutely nonnegotiable was smoking. I would never marry a smoker. Before we met, my parents had asked several of Shmuely’s friends if he smoked, and they had assured them that he didn’t. I verified this several times with my parents before I met Shmuely, making sure they’d inquired thoroughly.

Nonetheless, here I was, married to someone who smoked. Feeling very much like a shrew, I replied, “I definitely do mind. I’m sorry, but could you please not smoke?”
Shmuely shrugged. “All right. I’ll try.” Attempting to lighten the atmosphere, he added with a grin, “My friends advised me to ask you right after the wedding, while you would still be too shy to object, but it seems like I waited too long.”

I smiled halfheartedly, feeling meaner than ever.

We didn’t discuss the issue further, although frankly, I felt cheated. Because Shmuely’s friends had glibly lied (a practice I soon learned was all too common), I had unwillingly been forced to compromise on the one thing I felt very strongly about. Perhaps after getting to know Shmuely and recognizing his many good qualities, I might have decided to become engaged anyway, but this had become moot. Now I had been pushed into the role of the domineering and controlling wife, and Shmuely would resent having to deny himself a habit he found pleasurable. 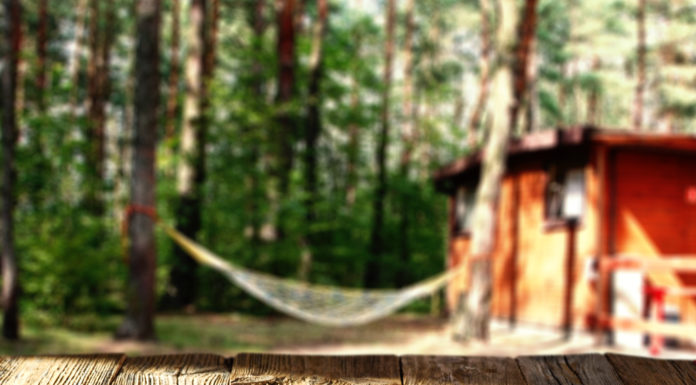 Too Young for Camp? // my husband and I are arguing about our son’s homesickness

A Deadly Inheritance // Joselin Linder’s Mission To Solve Her Family’s...