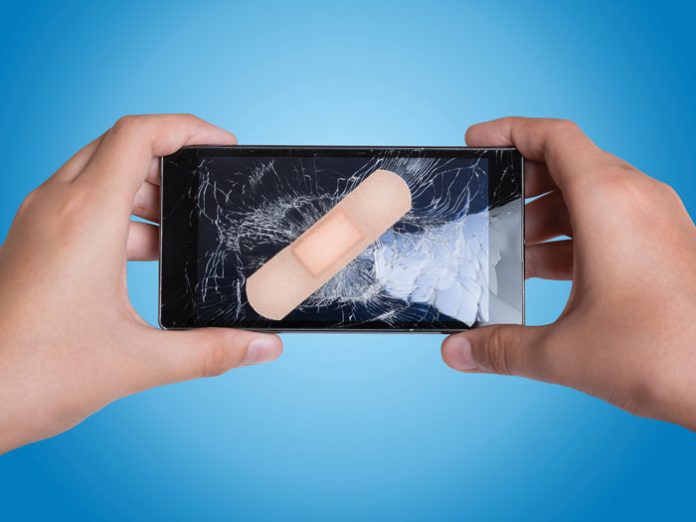 Being the new kid in school is never easy. Being the teacher of a new kid, though, is tricky, especially when the class you teach is in high school. When Chaya Sara Rabinowitz was informed that two new girls would be joining the school, she was worried for them. The school was Shalsheles, a kiruv-oriented school in Brooklyn, and the new girls were the Amsalem sisters: Claudine in tenth grade, and her younger sister Luly in ninth.

Chaya Sara was initially apprehensive, but Claudine quickly became her best student. She was intelligent, well-behaved, and striving to grow. In a matter of months, she had resolved to wear skirts, keep Shabbos, and daven every day. Looking at her, no one would ever guess that she was not a Bais Yaakov girl.

All the teachers were thrilled to see their investment pay off, to see a success story bloom before their eyes. It was a dream come true.

But six months later, the dream came to an abrupt end. With no explanation, Claudine and Luly transferred to public school.

Chaya Sara was devastated. Claudine had been a truly promising student, determined to grow in her Yiddishkeit, and she had disappeared without any warning, never to be seen again. Chaya Sara continued to teach in Shalsheles, but some of the magic was gone.
Five years later, Chaya Sara was still teaching in Shalsheles when her cell phone broke. This was more than a mere annoyance; she had lost all her contacts, and she had no idea how to go about getting them back. One friend suggested the tech support department at Best Buy. She intended to go on Motzaei Shabbos, but life got in the way and she rescheduled. She walked into Best Buy on Sunday afternoon, having no idea what was about to happen.

The boy behind the counter was in his early 20s. He greeted the two women and listened to Chaya Sara describe the problem. As he examined the phone, he suddenly told Chaya Sara, “By the way, I’m Jewish.” 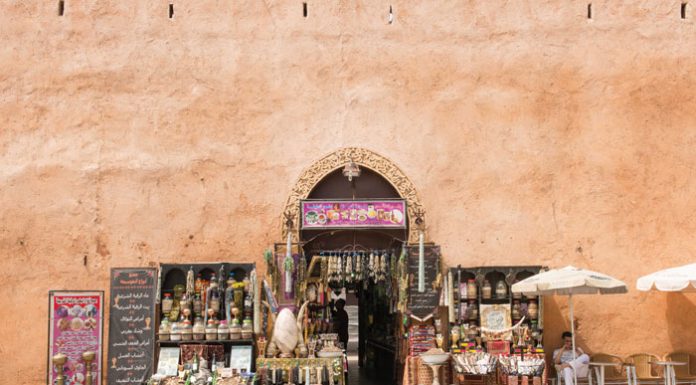 The Reprieve // Szilvia Nahmani fights for her husband’s freedom By...