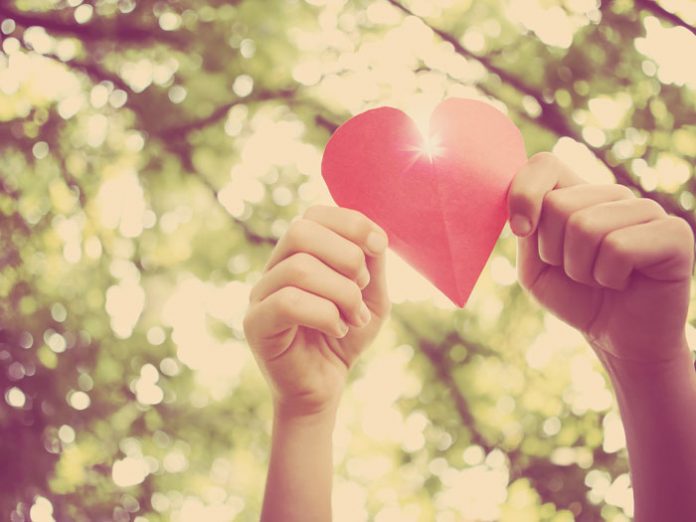 It was a beautiful Friday afternoon, balmy and warm, just seven short days before Pesach. At the Levin home, Yisroel was about to head to the floral shop to pick up flowers for his bride-to-be.

“What kind should I buy for her?” he asked his mother.

A half hour later Yisroel was back, a smile on his face and a bouquet of pink flowers tucked under his arm. He held them out for his mother to see. “What do you think of these?”
“They’re so beautiful, Yisroel… but they’re pink!?”

Yisroel placed the bouquet in his mother’s hands and grinned. “I know, because these are for you! I bought red ones for Elisheva.”

That Motzaei Shabbos, with the red roses nestled in the back seat, Yisroel headed to Far Rockaway to pick up Elisheva Kaplan, the girl who would become his kallah that night.
By the time the evening was over, Yisroel and Elisheva were engaged, and a photo of the beaming couple was taken, with the bouquet of flowers between them.

It was impossible for anyone to know it at the time, but those beautiful smiles, frozen forever in time, would be one of the last photos of their lives. Just ten days later, that same picture would be plastered all over the Internet beneath the boldface headlines of the shocking tragedy that took their lives.

It’s a short 11 months since the deaths of Elisheva Kaplan and Yisroel Levin, and tonight I will be speaking to Elisheva’s parents. On my desk, an open Word document is white and empty, the cursor blinking impatiently. I’ve got a recording device resting beside it, as well as a notebook and pen. These are the usual paraphernalia, but for this interview I remember to add a box of tissues.

In my mind, I see the shining faces of a chasan and kallah on the eve of their engagement, an image that will forever be imprinted behind my lids. I double check that the pen is working and the recording device is charged, as if functioning equipment will help me make sense of everything else.

The clock changes from 7:59 to 8 p.m. I take a breath and dial. Chazan Joel Kaplan answers the phone and takes a moment to introduce me to his wife, Leah. On the line there are also three of his daughters, Yaffi, Bryna and Chavi.

With so many voices on the other end, I expect there to be patches of silence alternating with times when all the voices tangle into each other.

This is not the case.

There’s an even, rhythmic flow to the five Kaplan voices. When one finishes a tale, another begins a new one. When one stops to cry, the next one takes over. Their voices weave in and out, each one speaking in a unique language of their own that somehow blends together into a unified whole. I get the sense that beneath their words, their hearts, too, beat in sync.

I follow the ebb and flow of their voices into what turns into a one-hour window into their hearts that will leave my own heart shattered.

And yet, the journey they take me on is so much more than broken hearts.
While the Kaplans share the ragged edges of their pain, they also share moments of joy and beauty in the mission they have undertaken after Elisheva’s death to bring a unique simchah to kallahs in the most joyous times of their lives. There are tears in this interview, but there is also laughter. There is grief and longing, but there is also fulfillment and gratitude. It is through helping these kallahs that the Kaplans continue to connect to their daughter and sister who left this world at the happiest time in her own life.

And as the five of them speak, I feel like I can make out faint whispers of Elisheva’s voice as well. She has inspired their journeys, their perspectives and their mission, and it is through all of them that she continues to live on. 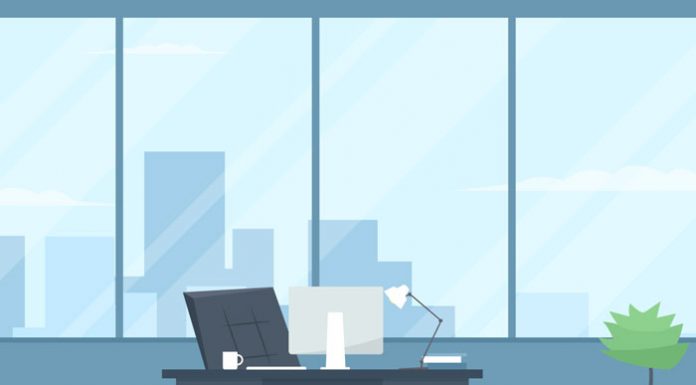 In A Fog // With No Answers Forthcoming From the Medical...