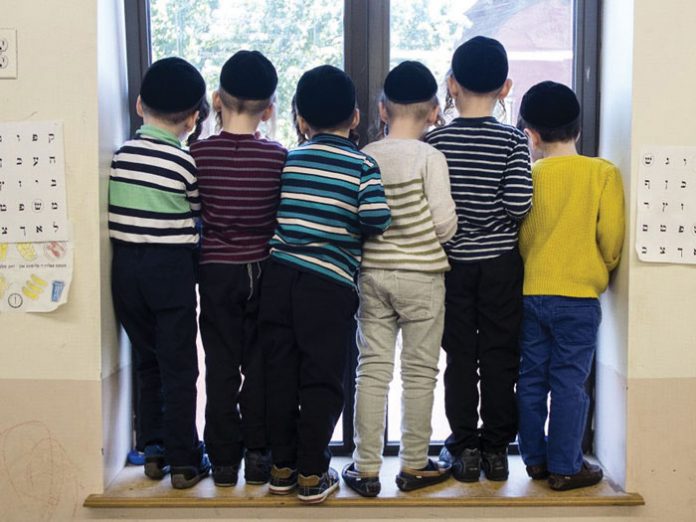 In a 35-page decision issued last Wednesday by Judge Leo Glasser, the US District Court for the Eastern District of New York dismissed a lawsuit filed by YAFFED (Young Advocates for Fair Education) challenging the constitutionality of a newly amended state law that YAFFED alleged relaxed the academic standards for chasidic Jewish schools. The legislation, known as the Felder Amendment, named for State Senator Simcha Felder, passed as part of the state budget in April 2018.

YAFFED sued the state in July 2018, claiming that the Felder Amendment violated the Establishment Clause of the First Amendment by giving special treatment to yeshivos, and also guaranteeing that one of the metropolitan area’s fastest-growing student populations will continue to receive “a sub-standard secular education.” YAFFED argued that it was unconstitutional for the New York City and State Education Departments to credit yeshivos for the learning that takes place during the limmudei kodesh portion of the school day.
The District Court ruled that the group had no standing to file the lawsuit. A person or group has to be directly harmed by a law to have legal standing to challenge its constitutionality.

The Jewish community initially welcomed the enactment of the Felder Amendment, believing that it would ease the pressure the state was putting on yeshivos to provide an education that is “substantially equivalent” to that of a public school by taking the limmudei kodesh curriculum into account. However, the state interpreted the Felder Amendment as imposing even stricter standards than previously required, and the court has now seemingly agreed with that interpretation.

Perhaps equally disheartening, the community has been lax in countering the powerful lobbying and relentless public relations efforts of YAFFED to curtail traditional Jewish education. Regrettably, most media outlets have been influenced by YAFFED’s narrative and have depicted yeshivah education with a negative slant. Few seem to fully understand what is at stake.

Attorney Avi Schick, a partner in the law firm of Troutman Sanders, represents PEARLS (Parents for Educational and Religious Liberty in Schools), Agudath Israel, Torah Umesorah and UJO (United Jewish Organizations) of Williamsburg, and has filed an amicus brief in this lawsuit. I spoke to Mr. Schick this past Friday to help us understand the court’s decision, as well as the ongoing efforts being made to protect yeshivah education.

Q: Thankfully, the case brought by YAFFED was dismissed by the United States District Court. I would like to hear your take on this decision.
A:I think there are four or five important points worth discussing. The first is that ever since its founding, YAFFED has been talking about bringing legal action against yeshivos. They had one press conference several years back with Randy Mastro, another one with Norman Siegel, and several more with the lawyers who brought this case. They’ve been flexing their legal muscle for years, and it’s notable—and obviously a good thing—that after years of threats they were thrown out of court with a “Who are you?”

Q:That is significant, and it’s certainly a major setback for them. They can still be advocates for their cause—they call themselves advocates—but nothing more than that.
A:Correct. Another point that is notable—it wasn’t in the decision, but it came up at oral argument—is that the court described them in basically the same terms that we did in our papers, as “trying to save children from their parents.” In other words, the court understood that this isn’t some abstract exercise about school curricula but a real-world question about who is going to get to make the decisions about a child’s upbringing and schooling. It’s either going to be the parents, or it’s going to be someone else. 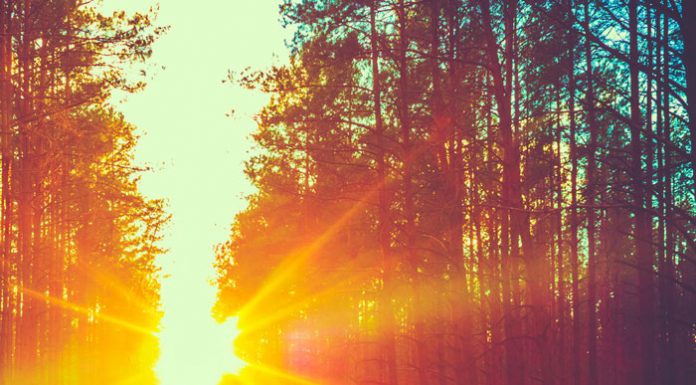 Summers with Chaim Dovid: The memories of that summer are different from our memories of other summers